The feud between the Indian government and social media platforms regarding the new IT rules intensifies.

Whatsapp has sued the Modi government for breaching the fundamental rights of the Indian citizens as the government is asking to eradicate the end-to-end encryption from its platform.

This new move will dismantle the freedom of speech and expression and also the privacy of citizens. The journalists, media persons carrying sensitive information regarding any investigation will no longer be able to handle their data safely. Similarly, Twitter is facing a lot of criticism from the Indian government as the platform has repeatedly supported left-biased journalists and suspended the accounts of BJP leaders. Twitter has also not removed the tweets carrying sensitive information regarding the ongoing farmer’s protests in India. On the other hand, tweets concerning the “Indian variant” of COVID-19 and various additional false information regarding the COVID-19 pandemic in India aren’t deleted by the platform yet. Delhi Police raided the Twitter headquarters a few weeks back and could not find any employees since Twitter has permanently shifted its work mode to work from home since the COVID-19 pandemic has made people’s lives miserable. Reportedly, Facebook and Google have complied according to the new IT rules, but Twitter is still resisting.

Whatsapp, Facebook, and Google have complied with the new IT rules set up by the Indian government, but Twitter is yet to confirm. The chief compliance officer of Twitter is yet to send the data to the IT department, the reports said. Twitter has nominated a lawyer working with a law firm as the grievance officer and nodal contact person, PTI, a news agency mentioned.

After the government cracked down on the microblogging site on Thursday, Twitter posted information sharing information about a lawyer working for a law firm in India as a contact person and a well-known complainant. On Thursday, controversy over the placement of Twitter labels by some BJP leaders as containing ‘used media’ has escalated, with the government claiming that the messaging platform equates “baseless and false allegations” to insult India and order names for the world’s largest democracies.

It started on Twitter calling the Delhi police visit to their offices in an “intimidating” manner. The central government tagged this incident as an attempt to defame India, and false allegations, while the Delhi police forged it to be a manipulated media. Hence, the police officers visited Twitter headquarters located in Gurgaon a few days back.

Twitter, on the other hand, has criticized the new IT rules, and tagged it to be “a threat to democracy and inhibit of free speech.” Under the new rules, social media companies such as Facebook, WhatsApp, and Twitter have been asked to identify within 36 hours the founder of the flagship message and to take other appropriate precautions, including the appointment of a law enforcement officer, contact person, and resident complaints manager. In case these social media platforms fail to abide by the new IT rules, then they will be held under criminal offense, immunity from the liabilities to be operated from any third-party hosting channel. They will also be prone to lose their intermediary status. 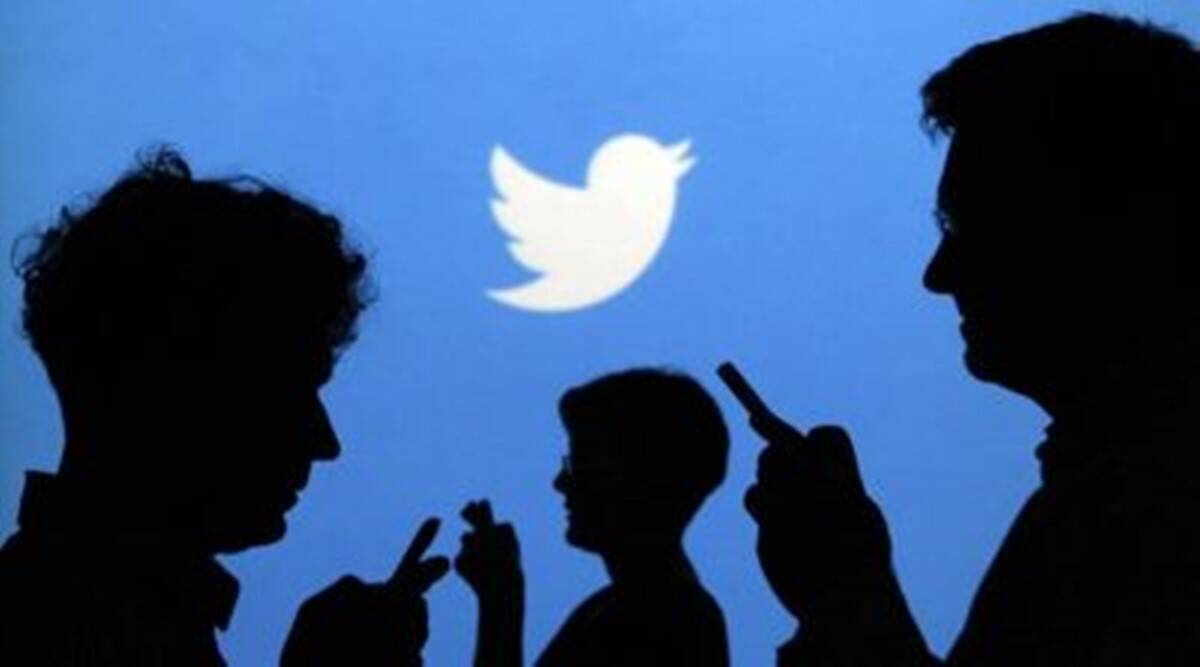 Delhi Crematoriums Stores Ashes As Families Couldn't Perform The Last Rites, Can Collect It Later As Per Their Convenience