The stock market shot to the moon between 2020 and 2022. The astronauts have returned to Earth this year.

There is geopolitical chaos abound, inflation rates are at 40-year highs, the S&P 500 (INX) is down 18% year to date, and a recession is looming. Investors have moved past the easy money environment of the past 13 years.

In the past year, S&P 500 Growth Index, which measures revenue growth and earnings growth, dropped nearly 15%. During the same time, the S&P 500 Value Index dropped by just 4.8%. 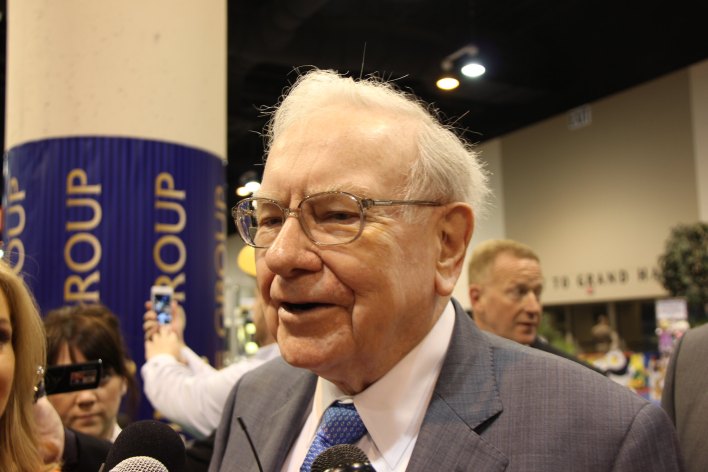 Warren Buffett warned investors at Berkshire Hathaway’s annual shareholder meeting in April that Wall Street makes money by catching the crumbs of capitalism. The only way they make money is to get people to do things. They make a lot more money when people gamble than when they invest.”

An investor’s success depends on his or her understanding of a company’s fundamentals, says Oracle of Omaha. Stock price and volume are important factors in technical analysis. There is no attempt by traders to forecast a company’s future. Instead of looking at underlying businesses or economics, they analyze charts and look for patterns.

An investor uses fundamental analysis to determine a stock’s value based on its financial situation, performance, competition, and the economy. Then, when the stock trades at a discount, they purchase it.

The casino is open

Schwab says 15% of current US stock market investors began investing in 2020 – and most of these investors were under 45, with lower incomes than more experienced investors.

The US stock market has been flooded with extra cash thanks to pandemic stimulus money over the past few years, fueling narratives that sent shares of game retailers like GameStop soaring 100 times in price.

It was mainly technicals that led to these stock rallies – a coordinated short squeeze – rather than the long-term viability of the companies. Buffett said Wall Street became a “gambling parlor” because of indiscriminate buying. 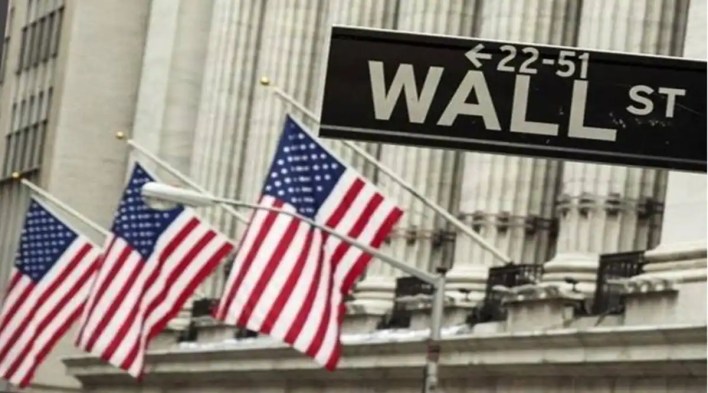 Over the long run, equity markets tend to outperform inflation, but this is not a race but a marathon. He is known for saying that he prefers to hold stocks forever.

Investors should stick with fundamentals when it comes to hunkering down during bad times, analysts say. Fundamental analysis does not provide many predictions about what will happen in the immediate future.

The owners of Check Capital, a financial advisory firm, say investors are bad at predicting the future. Overreacting to immediate problems is a tendency of theirs. In the short run, the market is irrational, but in the long run, it is always rational. Bubbles will inevitably burst, but if you play a long game and stay with it, eventually, you’ll be rewarded.

TD Ameritrade’s head of trading strategy Shawn Cruz added: “The stock market is one of the few stores where everyone runs out when something goes on sale. The prices of companies with solid balance sheets, healthy cash balances, and increasing revenues at the moment are likely to be discounted. You can pick up some quality shares for your portfolio now if you have a long-term focus and some specific names in mind.”

A stock picker does not need to be experts, he said. There is still a long way to go before these companies reach their recent highs, including Chase, Amazon (AMZN), Apple (AAPL), and Microsoft (MSFT).

Lazier (okay, busier) investors can take advantage of experts’ research done for them by paying a small registration fee. Investing in a business you don’t understand is risky, according to Buffett’s rules.

Reading up on a potential company is a good place to start. Examine how the business is managed, what is being promoted, and who is in charge. Could you explain the product and how it fits into the future economy? If this company was rebuilt from scratch, would you do it? Check suggested.

On the company’s website, you can usually find its financial statements.

Analyze their balance sheet and profit-loss statement. Do their operating costs, revenues, and expenses seem healthy? Do the company’s debts seem excessive and have net profit increased over the past few years?

If you want to invest in a growing sector, especially in a crowded market, you should look at how the company compares to its competition. 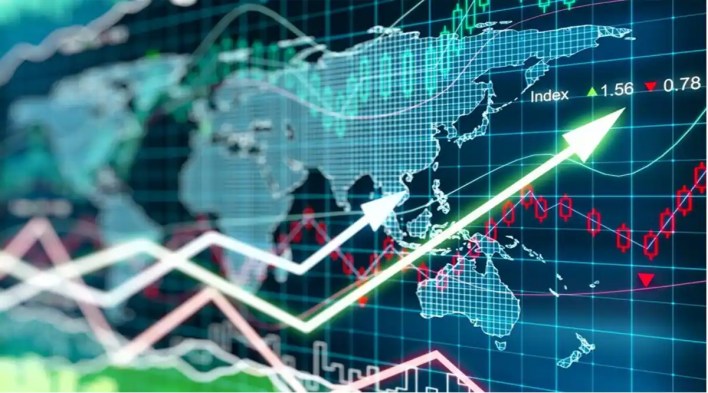 As a final note, make sure you keep up with the latest news, and you shouldn’t stop investing in a company just because a trade is completed. Your portfolio should evolve along with the economy.

The most important thing is to not be afraid of stopping active investing. According to Buffett at his 2020 shareholder meeting, owning the S&P 500 index fund is the best investment for most people. It is common for people to spend a lot of money on advice they don’t need.

Consumers and the economy continue to feel the effects of high gas prices and inflation on Airbnb bookings.

A record of 103.7 million bookings was made on Airbnb’s platform during the three months ended June, a record for the company and a 24% rise from the same period in 2019, before the pandemic crippled its business.

Airbnb’s revenue increased 58% from the same period last year to $2.1 billion as a result of the increase in bookings. Also, the June quarter marked the company’s most profitable ever in terms of net income at $379 million.

After hours of trading on Tuesday, Airbnb shares fell 4%.

Despite the pandemic’s duration, the results show Airbnb’s business is still thriving two years after it began. Airbnb cut its global workforce by a quarter in the first six months after the Covid-19 hit, claiming then that world travel was at a standstill.

The company said in a shareholder letter that it has kept this discipline since the start of the year.

As a wave of economic uncertainty continues this year, more tech companies are announcing layoffs and hiring freezes, but Airbnb says it is ready for whatever comes next.

An exclusive $2 billion share repurchase program was announced by Airbnb to shareholders, a sign of confidence. As a result of this move, Airbnb hopes to offset employee stock dilution.

It anticipates reporting its highest quarterly revenue ever for the three months ending in September in the current quarter, which it said will be an “inflection point” in the company’s pandemic recovery. Moreover, the company reported the highest revenue ever on July 4th.

Reliance's JioMart Expanded its Services to Compete in E-Grocery Market