Investors are predicting a recession. There are already signs of it among consumers

A rate-tightening plan by the Federal Reserve to curb inflation will “narrowly avoid a recession” in 2022 and 2023, the IMF said.

As part of its policy priority, the IMF called for the expeditious slowing of wages and prices without triggering a recession. There are likely to be supply constraints around the world and labor shortages in the United States, and the war in Ukraine creates additional uncertainty.

In talking to reporters following the release of the IMF’s Article IV consultation, the IMF’s assessment of countries’ economic and financial developments following meetings with legislators and public officials, Kristalina Georgieva said the Fed’s plan to quickly raise its benchmark rate to 3.5% to 4% would prompt an immediate tightening of financial conditions.

Georgieva said the IMF expects the US economy to slow based on policy direction and a reduction in the fiscal deficit. As well as holding discussions with Treasury Secretary Janet Yellen and Federal Reserve Chair Jerome Powell, the fund has just concluded “a very useful set of discussions.”

There are fewer opportunities in the US to avoid a recession, Georgieva said. The current situation is also uncertain.”

She said that downside risks this year and particularly in 2023 are “very significant.”

According to Nigel Chalk, deputy director of the Western Hemisphere department at the International Monetary Fund, if there is a recession, it is likely to be short-lived.

It seems likely that interest rates will rise by 75 basis points next week, which would be the single-largest move since 1994, and Powell indicated this might be followed by a 50 basis point increase in July. Despite criticism that they loosened monetary policy too much during the economy’s recovery from Covid-19, the Fed chief, and his colleagues are taking aggressive steps to fight the hottest inflation in forty years. Officials expect another 1.75 points of tightening in 2022 after raising rates by 1.5 points this year.

A dramatic rise in global oil prices ensued after Russia invaded Ukraine in February, driving up inflation already stoked by pandemic-related disruptions to supply chains and fiscal responses to the epidemic, particularly in the United States.

A policy to prevent a further rise in oil prices is needed, Georgieva said at the press conference, something she discussed this week with Yellen.

Yellen and Powell “left no doubt” about their commitment to bringing inflation down, Georgieva said, noting that price pressures in the United States go far beyond energy and food prices.

To reduce inflation pressures, the IMF suggested the Biden administration roll back tariffs placed over the past five years on steel, aluminum, and Chinese goods. In a prior interview, Katherine Tai, the trade chief for President Joe Biden, said tariffs on more than $300 billion worth of imports of Chinese goods provide the United States with leverage and are useful in negotiating with China.

Among the elements of this agenda that the IMF has endorsed is the so-called Build-Back-Better agenda, which aims to alleviate supply-side constraints, improve the safety net, increase employment, and boost investment and innovation.

Georgieva said Congress missed an opportunity by failing to pass the package.

Creating jobs, increasing supply, and supporting the poor ought to be the administration’s goal, she added.

The good news: Today’s recession will likely be shallower and less damaging to corporate earnings than those of the past. 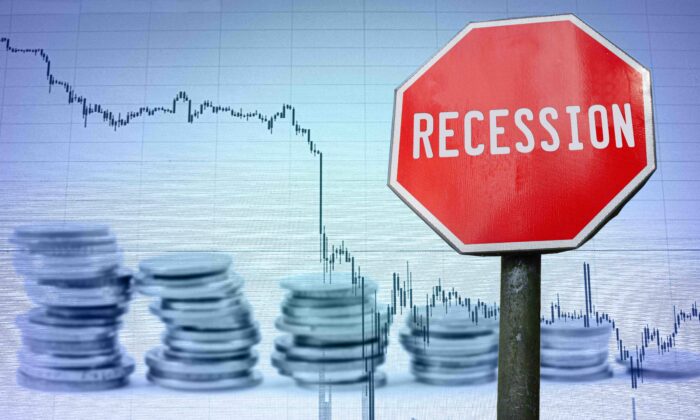 The Great Financial Crisis of 2007-2008 and the dot-com bust of 2000-2001 were also credit-fueled recessions, but not the pandemic-induced 2020 recession. The economy took nearly a decade to absorb debt-related excesses in the housing and internet sectors.

In contrast, today’s recession is likely to be triggered by excess liquidity, not debt. COVID-related fiscal and monetary stimulus pumped money into households and investment markets, contributing to inflation and financial speculation.

Investors need to know the difference. As inflation drives recessions, corporate earnings tend to suffer less damage. The profits of the S&P 500 fell by 14% and 15%, respectively, during inflation-driven recessions in 1982-1983 and 1973-1974, when the Federal Reserve raised its policy rate to 20% and 11%. During the Great Financial Crisis, profits declined by 57%, while during the tech crash, they declined by 32%. 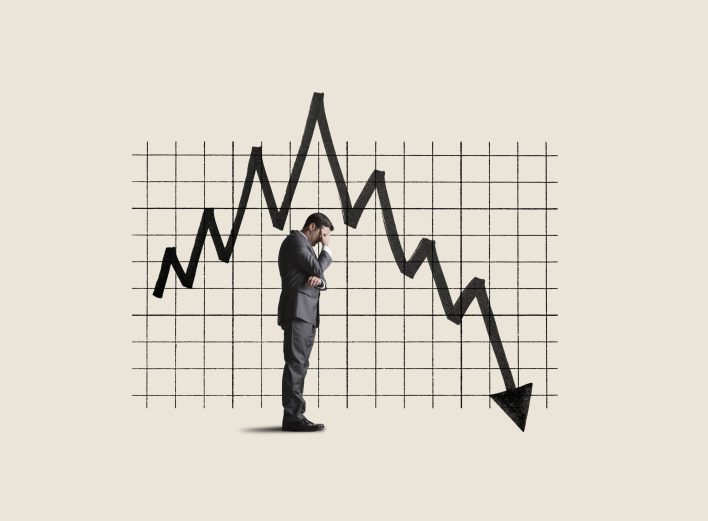 Briefly, we believe that the fundamentals of the economy will protect us from recessions. Despite this, it may still be 5%-10% before stocks bottom out. For investors who are overweight or underweight, it is beneficial to consider rebalancing tax-efficiently by harvesting losses, including using tax-efficient rebalancing. In addition, we continue to emphasize the importance of diversifying assets across classes as much as possible.

Startups: 12 Important Things To Consider Before Starting a Business