The Holy Bible says, ‘All Scripture is God-breathed and is useful for teaching, rebuking, correcting and training in righteousness’, and, ‘Those who consider themselves religious and yet do not keep a tight rein on their tongues deceive themselves, and their religion is worthless.’

Our Constitution states that ‘all persons are equally entitled to freedom of conscience and the right to freely profess, practise, and propagate religion subject to public order, morality, and health.’ 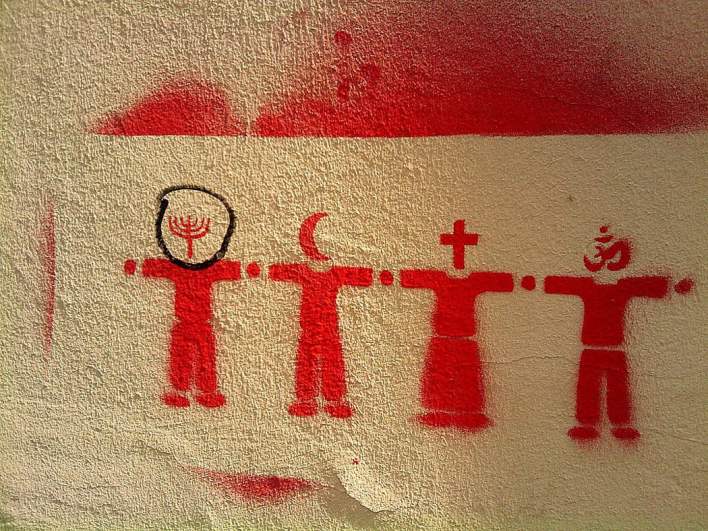 When the Constitution and even our holy scriptures mandate the preaching of any religion, why does the Government keep invoking religion in every matter? When has religion changed its definition from ‘bringing peace and prosperity to bringing the new dawn of ‘conflict and war’. Why has religion become a topic of concern in politics?

Not long ago, a flame started when Nupur Sharma made a controversial comment about Prophet Mohammed during a TV debate. This has rekindled fire among the citizens of the country whom we regard as our fellow brothers. People were threatened, harassed, and even lost their lives for supporting someone’s statement.

When has India become such an intolerant country in terms of religion?

Mass killing based on religion has been so common that India has ranked among one of the two countries to have the highest risk of mass killings based on freedom. The religious minorities in India feel threatened. 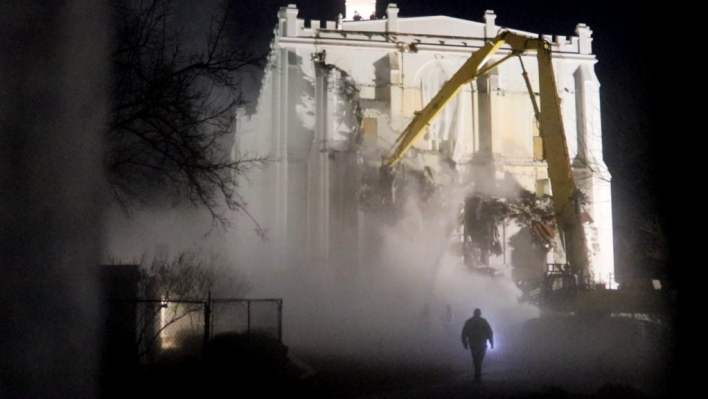 The hatred of religion was first demonstrated during the Citizenship Amendment Act, which opened the gates to genocide.

There were attacks on churches and the destruction of homes, and the country has seen a ban on the hijab. The entire country visualized such a situation that was dehumanizing to people to such an extent that one of the Ministers called out Muslims to be termites.

Another instance that was seen recently was in the inauguration of Lucknow LuLu Mall, where the office staff was offering Namaz inside the mall. The video went viral, which triggered severe repercussions after some members of the Akhil Bharatiya Hindu Mahasabha staged a protest outside the mall after the video went viral. 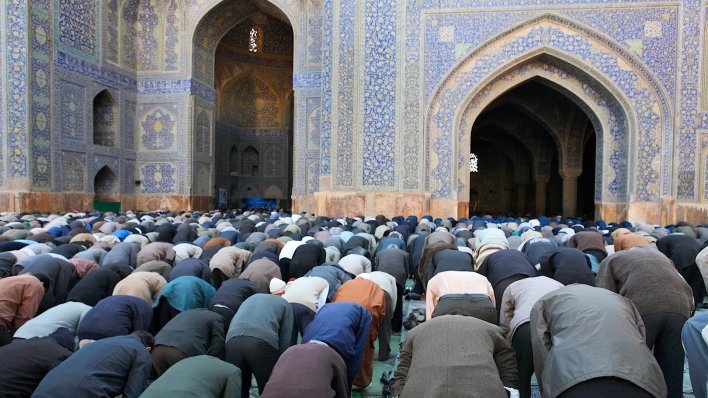 The leaders had an indifferent view regarding the situation. As a result, the authorities had to come to a difficult decision of not entertaining any kind of religious activity inside the premises of the mall.

Furthermore, the situation went out of hand when the Hindu sabha approached the police and lodged a complaint stating that 70 percent of the workers were Muslim. By doing this, they are practising ‘Love Jihad’.

The accusations made by the Hindu Sabha were wrong in many degrees. Recently, the world celebrated Eid. Just like any festivals of any religion, this also needs to be appreciated. Aren’t malls decorated on the occasion of Diwali or Christmas? And how promoting enmity between two different religions has become fair and acceptable, but providing employment to those in need or praying namaz is unfair.

When has India shifted from a secular country to an intolerant country?

Dr. JK Bajaj of the Centre for Policy Studies has conducted some research regarding the country’s religious demography. Uttar Pradesh’s chief minister has shown his concern regarding the imbalance of religious demography in India. The breakdown of the census data has shown that the population of Muslims has increased from 13.43 percent in 2001 to 14.23%, now showing a significant increase of 0.8% over the years. He has stated that the increase in the Indian Muslim population could result in fractures in terms of religious lines.

See also  “Development or Destruction?” Rahul Gandhi in a battle of words with BJP; What has the NDA Government under Modi and Amit Shah achieved since their coming to power?

In a recent event addressed by Narendra Modi, our honourable prime minister, during the appointment of the 15th president of Ramakrishna Math, he was slammed by a knowledgeable TMC MP Mahua Moitra for invoking goddess Kali in his speech. When Narendra Modi expressed his devotion to goddess Kali and how devoted he is that he tries to visit the Belur Math to seek the blessings of the Goddess, she took it to the stand and accused him of trying to win votes from the people of West Bengal. 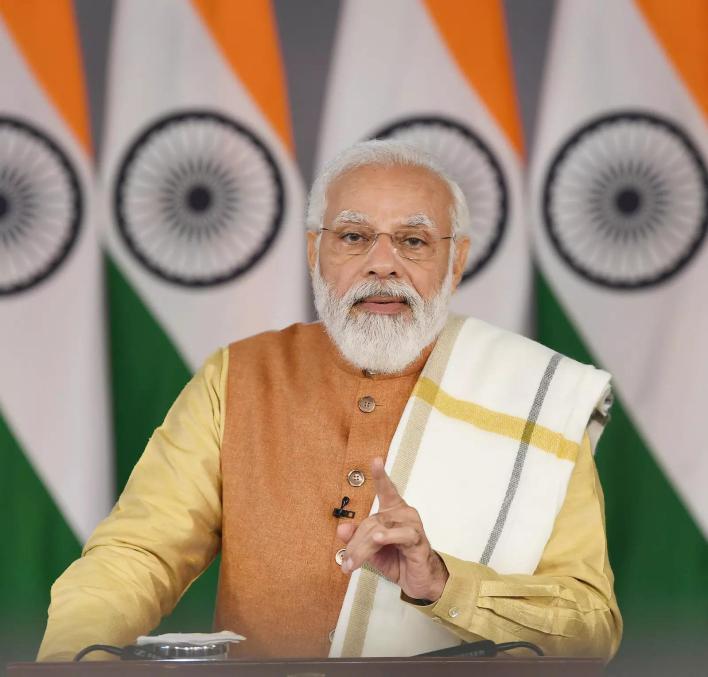 It seems like religion is no more a source of spirituality but is restricted to a medium to win votes and gain power in India. This thought is more detrimental and misleading than any pandemic will ever be.

Ten years from now, when we talk about our country, I hope we feel pride rather than angst in our hearts.