The predictions made by the United Nations have stated that the total population of the world will reach the mark of 8 billion by November 15. In addition, the reports state that India will replace China to be the most populous country in the world by 2023.

The data was revealed in the UN World Population Prospects 2022 which was released on account of World Population Day on July 11 this year. In addition, it has been gaining attention as the deadline is just a few days away.

The predictions made by the agency have shown that the global population has declined by one percent in 2020, which is the first time the world has shown this since 1950.

In addition, the report stated that more than half of the population will be present in eight countries of the world including Congo, Egypt, Ethiopia, India, Nigeria, Pakistan, Philippines, and Tanzania.

The estimates shown by the United Nations have shown that the population of the country could increase by 8.5 billion in 2030, 9.7 billion people in 2050, and reach a new high of 10.4 billion during the 2080s, and the population would be stagnant in the level till the end of 2100.

Most parts of the Sub-Saharan African region as well as many parts of Asia, Africa, and other locations have experienced a demographic dividend over the recent years. The reason could be attributed to the recent declines in fertility.

An opportunity for increased economic growth is presented by the increase in the proportion of the working-age population. 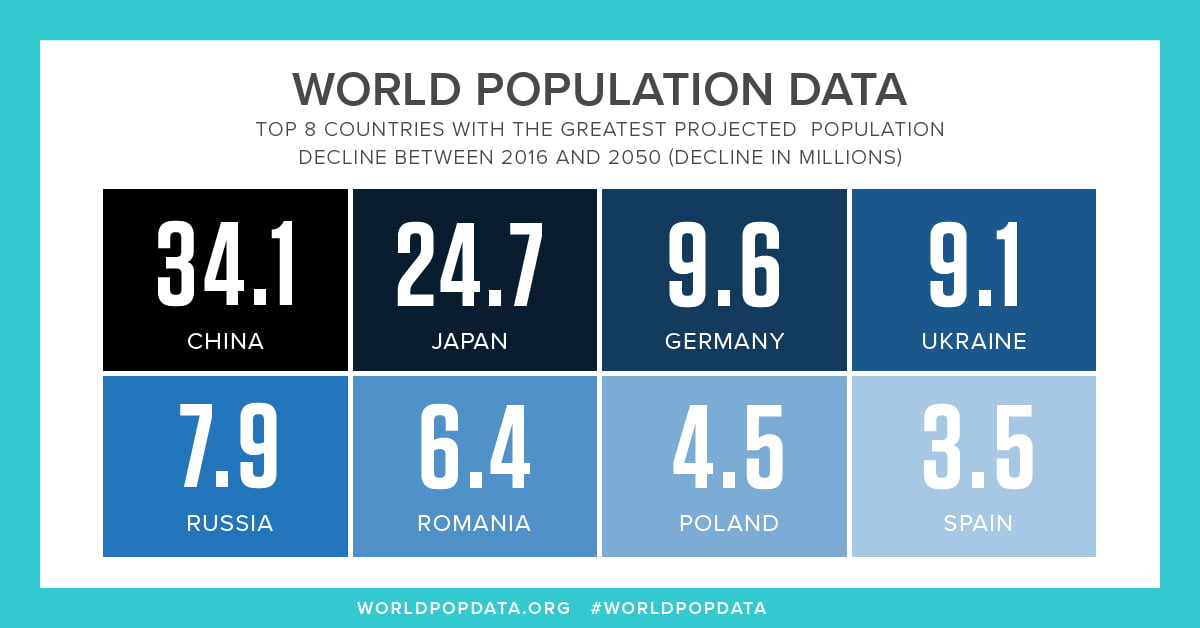 The UN Secretary has stated it is now the time to celebrate diversity, recognize the common humanity and excel in the advancements in health that have resulted in an increase in the lifespans and have managed to decrease maternal and child mortality rates.

The UN Secretary has asserted the approach to sustainability and sustainability goals. He has mentioned that while the world must rejoice in the advancement of technology that has resulted in an increase in the rates of life expectancy, it is integral for humans to take a shared responsibility towards the planet and to check if they are sufficiently meeting the requirements of the planet. 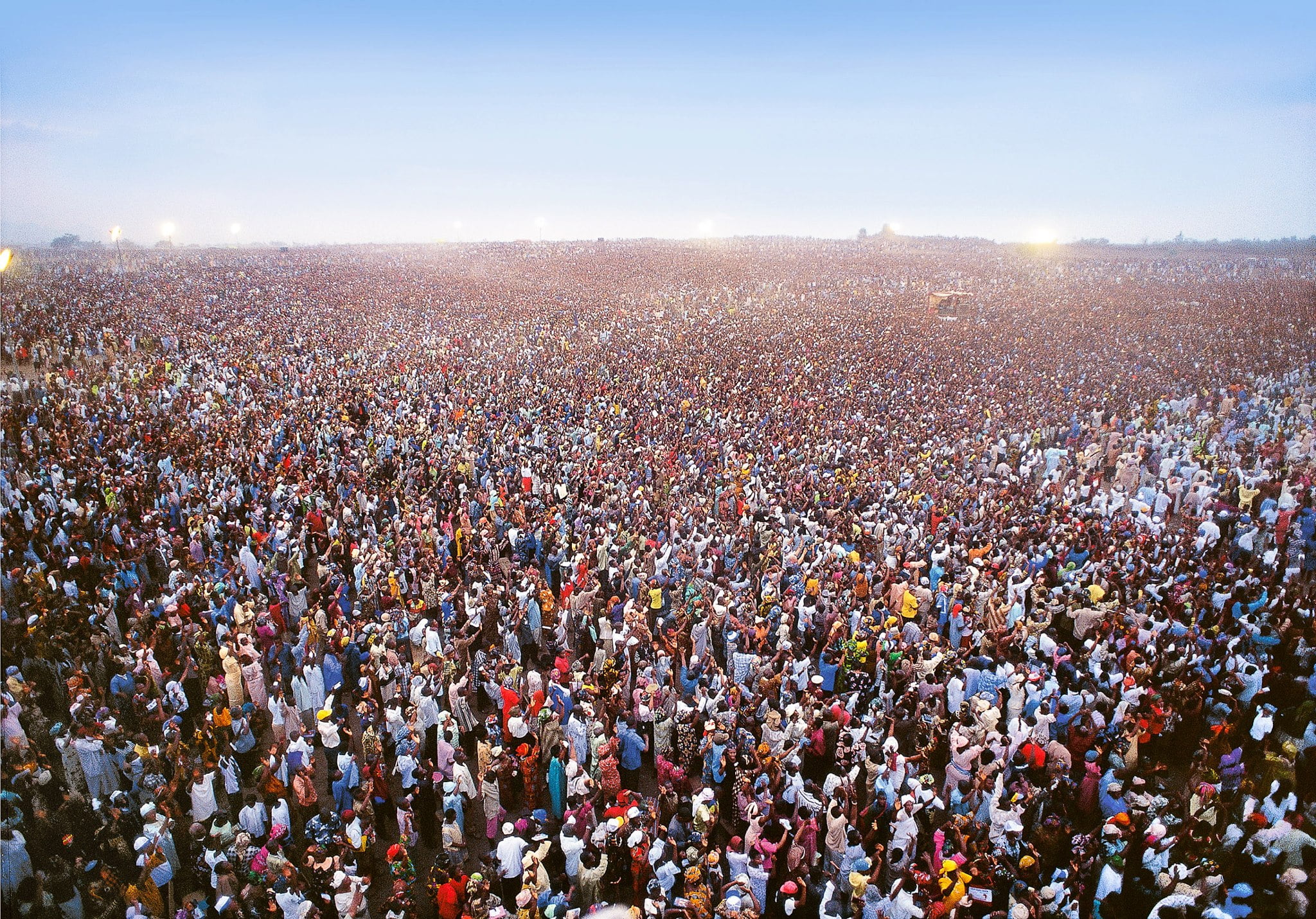 The UN Nations have predicted that India would surpass China to become one of the most populous nations in the world.

But the main question is can the planet cope with the increase in population?
The explosive population growth will increase the carbon footprint. It can be considered one of the factors that will drive high records of carbon emissions.

Human activity is the dominant influence on the environment.

But the statement that the global surge in the population will result in the collapse of the world is an exaggeration.

But, there are some definite drawbacks:

The increasing population will put high pressure on the land. The world report states that 64 percent of the labor force is engaged in India, which relies on agricultural activities for their sustenance.
It has increased the pressure on the land. It contributed to the sub-division of the holdings of the land and an increase in the number of family members.

It is followed by the burden of unemployed people in the world. The people belonging to the sector can be termed as unproductive consumers because they are not employed but consume. The sector includes children below 15 years of age and people, who are above the age of 60 years.

Thirdly and the most threatening shortcoming is the lack of employment opportunities among the population.
eight billion people will threaten public health in drastic ways.

The greatest public health concerns, including the spread of infectious diseases, and natural adversities can bring the status of public health to the brink of collapse.

The increasing population has questioned food and water security.

The data shown by the UN estimates have stated that water scarcity and drought have the capability to displace 700 million people by the end of 2030. This is fuelled by the increase in energy needs, which has resulted in various geopolitical conflicts.

Many countries are facing shortages of food and proper drinking water as in Somalia.
Thus, population increase and sustainability approaches should go hand-in-hand so that it does not threaten life on earth.