2023 will bring new hurdles for global markets following a $18 trillion slump. A few more tech rages, Covid’s growth in China. Additionally, if something goes wrong, no central banks will step in to save the day. Global markets, still reeling from a historic $18 trillion loss, must overcome all of these challenges and more if they are to avoid finishing the year in the red for a second consecutive year. The MSCI All-Country World Index is projected to have its worst year in 2022 with a decline of almost 20% as massive interest rate rises by the Federal Reserve more than doubled 10-year Treasury rates, which are the rate that drives up global capital costs. Bulls looking ahead to 2023 can find comfort in the fact that major equity markets seldom experience two successive years of down; the S&P 500 index has only seen two straight years of declines four times since 1928. The unsettling fact is that, when they do happen, declines in the second year often last longer than drops in the first. The following variables might affect how the global equities markets develop in 2023.

Optimists can point out that the Fed’s rate-hiking cycle is about to peak, likely in March, and that by the end of 2023, the money markets expect the Fed to convert to a rate-cutting cycle. According to a Bloomberg News study, 71% of the world’s top investors anticipate higher equity prices in 2023.

The largest money manager in Europe, Amundi, has a chief investment officer named Vincent Mortier who advises investors to take a cautious stance moving into the New Year. However, he believes that “a Fed turn in the early half of the year might spark intriguing entry prices” despite his predictions for a rough ride in 2023. But many are preparing for future reversals following a year that caught even the best and brightest in the financial industry off guard.

One risk is that policymakers won’t feel comfortable with the inflation rate if rate cuts don’t take place. There is a 100% possibility that a recession would start by August, according to a Bloomberg Economics model, but it doesn’t seem likely that central banks will use their usual strategy of policy easing when faced with economic cracks.

Christian Nolting, the global chief investment officer at Deutsche Bank Private Bank, wrote in a letter to clients that policymakers, at least in the U.S. and Europe, “now appear resigned to reduced economic growth in 2023.” Although they could be brief, recessions “will not be painless,” he said. 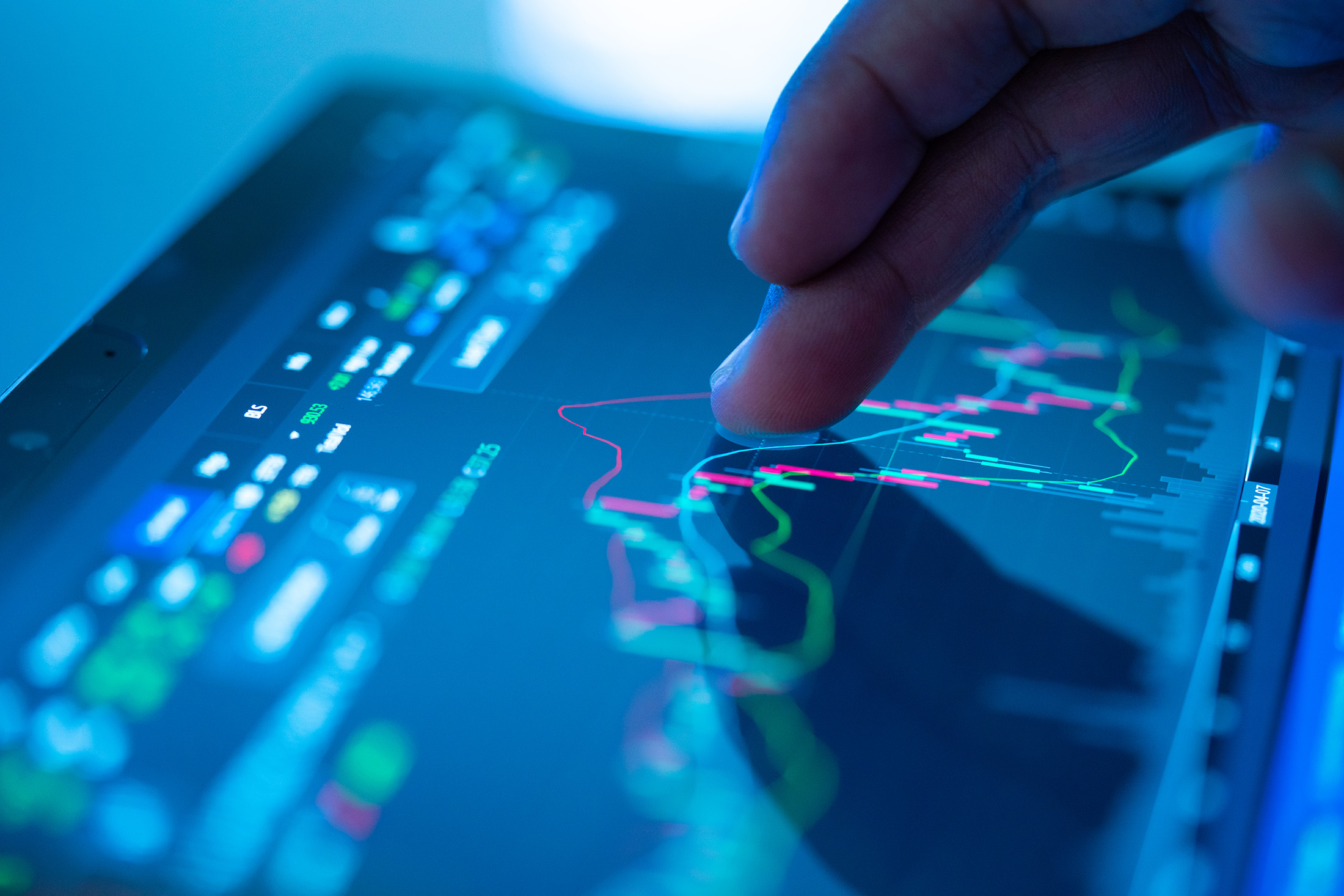 How tech mega-caps perform after a 35% decline in the Nasdaq 100 in 2022 is a significant unknown. Companies like Tesla Inc. and Meta Platforms Inc. have lost about two thirds of their value, while losses at Amazon.com Inc. and Netflix Inc. have been close to or more than 50%. When interest rates increase, expensively valued tech equities do suffer more. However, other tendencies that have helped technology grow in recent years may potentially reverse themselves. For example, a possible economic downturn might hurt iPhone consumption, while a decline in internet advertising may hurt Meta and Alphabet Inc.

Although some internet companies, like Amazon, have done a tremendous job of persuading customers to utilise them, others will likely never reach that level since consumers have moved on. Chief Investment Officer at Bokeh Capital Partners Kim Forrest It is commonly anticipated that formerly stable corporate earnings would collapse in 2023 as margin pressure increases and consumer demand declines.

According to Wall Street bear Mike Wilson of Morgan Stanley, who forecasts profits of $180 per share for the S&P 500 in 2023 compared to analysts’ predictions of $231, “the concluding chapter to this bear market is all about the course of earnings estimates, which are way too high.” Markets have not yet factored in the possibility of an earnings slowdown comparable to 2008, he added.

Beijing’s decision to remove strict Covid controls in early December appeared to be a turning point for the MSCI China Index, whose 24% decline was a significant factor in the declines in global equities markets in 2022. A month-long rebound in mainland and Hong Kong markets, however, has stalled as a rise in Covid-19 infections jeopardises the recovery of the economy. A negative for global travel, leisure, and luxury stock prices is the current demand from several nations for Covid testing for passengers from China.

Daily equity movements are becoming more and more influenced by technical factors. In 2022, the S&P 500 will see below-average stock turnover, while extremely short-term options trading will experience spectacular growth. These options, which were formerly dominated by inexperienced investors, have seen a surge in interest from professional traders and institutions powered by algorithms. This can lead to choppy markets and unexpected volatility outbreaks like the significant intraday move following the strong US inflation data in October.

Finally, short-term speculation is still biassed to the downside because the S&P 500 hasn’t managed to reverse its 2022 downturn. However, if the market does shift, it will give the recovery more momentum.

The Ukraine Crisis Is a Classic “Security Dilemma”

The United States pours money into chips, but even rising spending has limits.