According to figures released by the Labor Department on Wednesday, inflation in the US reached 9.1% in June, the highest level since 1981.

This is an increase from the 8.6% level noted in May. Markets expected US Consumer Price Index (CPI) inflation to reach a new multi-year high of 8.8 percent in June 2022.

Last month, Fed Chair Jeremy Powell made it clear during a press conference that the organization would hold off on raising interest rates until it had “compelling evidence” that inflation was down. 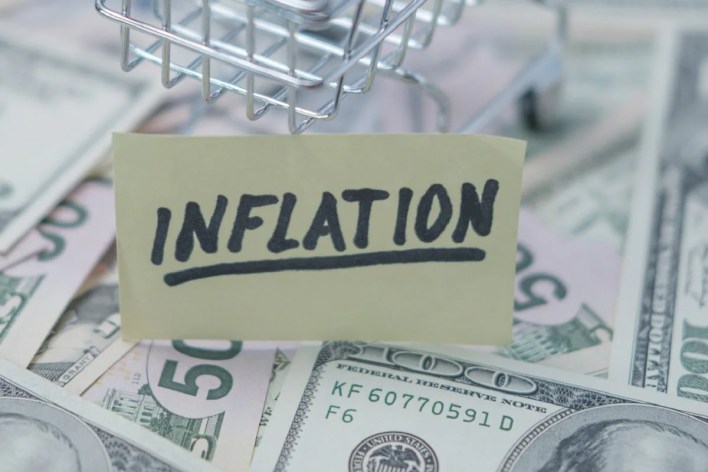 When compared to the same month last year, consumer prices in the US climbed by 9.1 percent in June. The main drivers of this rise were rising fuel, food, and rent prices. This is the biggest 12-month growth since 1981 and a better increase than the 8.6% increase in May. From April to May, prices rose by 1%; from May to June, prices rose by 1.3 percent per month.

“Given the worldwide prominence of the dollar as a reserve currency, every macroeconomic indicator in the US signifies something for the rest of the world, and India is no exception,” said Vivek Iyer, partner and leader (financial services risk) at Grant Thornton Bharat. High US interest rates as a result of tight Fed policy will cause the US dollar to depreciate against the Indian rupee.

“The dropping currency for India creates two policy responses: control of domestic liquidity and interest rates to restrict inflation due to imports; and market intervention through dollar sales to manage currency volatility,” he added.

Numerous analysts have also indicated that the Federal Open Market Committee (FOMC), which meets on July 27, should hike interest rates in response to growing inflation in the United States. The FOMC, a Federal Reserve body, sets US interest rates. Analysts estimate that the Federal Open Market Committee (FOMC) will raise US policy rates by at least 75 basis points at its meeting later this month.

For the fourth session in a row, the Indian rupee hit a record low on Thursday. In comparison to its previous closing of 79.63, the local currency started trading at a lifetime low of 79.71 (provisional) per US dollar.

High inflation in the US would indicate that the US Federal Reserve would increase its key interest rates, which would, in turn, cause FPIs (foreign portfolio investors) to take money out of Indian stocks, putting pressure on the rupee, “said Sudarshan Motwani, founder and CEO of BookMyForex.com. Additionally, speculators could be profiting from the current state of affairs, in which the RBI appears to be waiting for dollar inflows as a result of its recent policy measures and may thus delay interfering for a while. This would have three distinct consequences for India. First, as the interest rate differential between India and the US narrows, India will lose part of its attraction as a site for currency carry trading.

A churn in emerging market equities caused by higher returns in US debt markets might dampen international investors’ appetite for investing in India. Third, withdrawals from Indian equity and debt markets may have an impact on currency markets.

The Indian rupee is already under pressure due to nine straight months of FPI selling, and it is anticipated that CAD will increase to $105 billion in FY23 from $39 billion in FY22. Overall, a strong dollar environment and the likelihood of a BoP deficit of 1% of GDP might put the rupee under mild pressure. Before the conclusion of FY23, we anticipated that the rupee would weaken to near values of 81.

To battle increasing inflation, the US Fed announced last month the most aggressive rate hike in more than 30 years, raising the benchmark borrowing rate by 75 basis points on Wednesday. It will meet later this month to discuss the next policy review. The US central bank’s mission is to keep inflation at or below 2%.

The US CPI inflation numbers, which increased to a 41-year high of 9.1% in June, certainly increase the likelihood that the US Fed will take a more hawkish stance at its upcoming policy meeting, which could increase volatility in the stock market and other asset classes, according to Prashanth Tape, vice-president (research) of Mehta Equities.

He noted that one may anticipate turbulence in the currency markets as well because the FPI outflows are not showing any signs of slowing down.

Since October 20, 2021, foreign investors have started withdrawing funds from the Indian markets. They have already taken out more than Rs 4,000 crore this month, despite the steadily rising currency and US interest rates. This year, FPIs have sold over Rs 2.21 lakh crore worth of stock, which is a record amount. In the year before this, 2008, records indicated that they had withdrawn a net amount of Rs 52,987 crore.

Anindya Banerjee, vice president (currency derivatives and interest rate derivatives) of Kotak Securities, stated that the US rate hike following the most recent inflation data may further restrict FPI flows and corporate dollar-raising plans, increasing the likelihood of rupee depreciation and reducing the supply of the dollar.

“With US inflation at a 41-year high, there is a greater chance that the Fed will raise interest rates twice, by 100 basis points each time, in July and September.” The negative gap between the US 10-year and US 2-year is currently the biggest since 2000, and at the same time, the US yield curve has inverted, according to Banerjee. 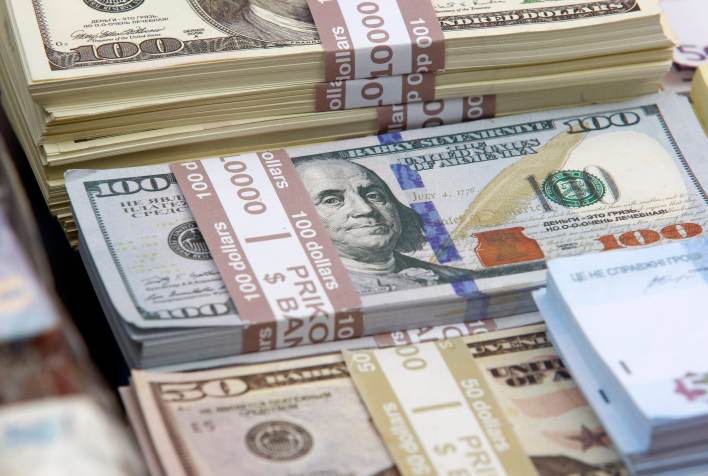 According to Banerjee, the combination of quick rate increases and the potential for a recession is doubly detrimental to the world economy, including the Indian economy. “As the global economy slows, sectors of the economy linked to exporters may suffer.” Similarly, if commodity prices fall considerably as a result of Fed policy and recession risk, profitability in commodity-related industries may fall as well.

Prasenjit Basu, the chief economist of ICICI Securities, observed, “The US will need to quickly fix its massive monetary policy mistakes of the prior year.” We continue to forecast that the US Fed funds rate will be at 3% by the September FOMC meeting. A recession in the United States is inescapable.

Even with 2,800 crores in a bank, we are not efficient at all: Unacademy’s Gaurav Munjal

List of Most Famous Entrepreneurs in The World In 2022