Australia’s prime minister has described Russia and China’s closer relationship as opportunistic rather than strategic.

Alliance an Arc of Autocracy

Prime Minister Scott Morrison on Monday labelled the alliance an Arc of Autocracy and said Russia and China would prefer a new world order to the one that has been place since World War II.

Morrison said australian missiles are on the ground now.

Morrison has criticised Beijing’s failure to condemn Russia’s invasion of Ukraine and China’s expansion of trade in Russian wheat while other countries are imposing sanctions.

Morrison said on Monday: Our missiles are on the ground now. House Speaker Nancy Pelosi says the House is exploring legislation to further isolate Russia from the global economy, including banning the import of its oil and energy products into the US.

Amid rising gasoline prices in the US, the Biden administration has yet to call for an oil import ban on Russia.

In a letter to Democrats released Sunday night, Pelosi says the legislation under consideration would also repeal normal trade relations with Russia and Belarus and begin the process of denying Russia access to the World Trade Organisation.

Pelosi says the House would also empower the Biden administration to raise tariffs on Russian imports.

Congress intends to approve the Biden administration’s request for 10 billion in humanitarian, military and economic support for Ukraine, Pelosi said, as part of omnibus government funding legislation this week.

Ukrainian Foreign Minister Dmytro Kuleba said more than 20,000 people from 52 countries have already volunteered to fight in Ukraine, where they will serve in a newly created international legion. He did not say how many of the foreign volunteers have arrived in Ukraine.

The whole world today is on Ukraine‘s side not only in words but in deeds, Kuleba said on Ukrainian television Sunday night.

He did not name the home countries of the volunteers, saying that some of them forbid their citizens from fighting for other countries.

Kuleba also urged Ukrainians living in other countries to begin a campaign to push for Ukraine’s membership in the European Union. New York Two of the so-called Big Four accounting firms are pulling out of Russia over its war in Ukraine.

KPMG and PricewaterhouseCoopers both said Sunday they would end their relationships with their Russia-based member firms. KPMG said it was also pulling out of Belarus.

KPMG International said in a statement it would be incredibly difficult to have its Russia and Belarus firms leave the network. KPMG has more than 4,500 employees in the two countries.

PricewaterhouseCoopers said it has 3,700 employees at its PwC Russia firm and is working on an orderly transition for the business.

Lviv: Russian forces stepped up their shelling of Ukrainian cities in the center, north and south of the country late Sunday, presidential adviser Oleksiy Arestovich said.

The latest wave of missile strikes came as darkness fell, he said on Ukrainian television.

He said the areas that came under heavy shelling include the outskirts of Kyiv, Chernihiv in the north, Mykolaiv in the south, and Kharkiv, the country’s second-largest city.

In Chernihiv officials said all regions of the city were coming under missile attack.

Arestovich described a catastrophic situation in the Kyiv suburbs of Bucha, Hostomel and Irpin, where efforts to evacuate residents on Sunday failed. He said the government was doing all it could to resume evacuations.

Evacuations also failed in Mariupol in the south and Volnovakha in the east because of the shelling.

Lviv: As Russian forces increased their shelling of Ukraine, President Volodymyr Zelenskyy appealed to the West to strengthen sanctions.

In a video statement Sunday evening, Zelenskyy heaped criticism on Western leaders for not responding to the Russian Defense Ministry’s announcement that it would strike Ukraine’s military-industrial complex, while telling employees of these defense plants not to go to work.

I didn’t hear even a single world leader react to this, Zelenskyy said. The audacity of the aggressor is a clear signal to the West that the sanctions imposed on Russia are not sufficient.

Zelenskyy called for organising a tribunal to bring to justice those who order and carry out such crimes.

Think about the sense of impunity of the occupiers that they can announce such planned atrocities, he said. 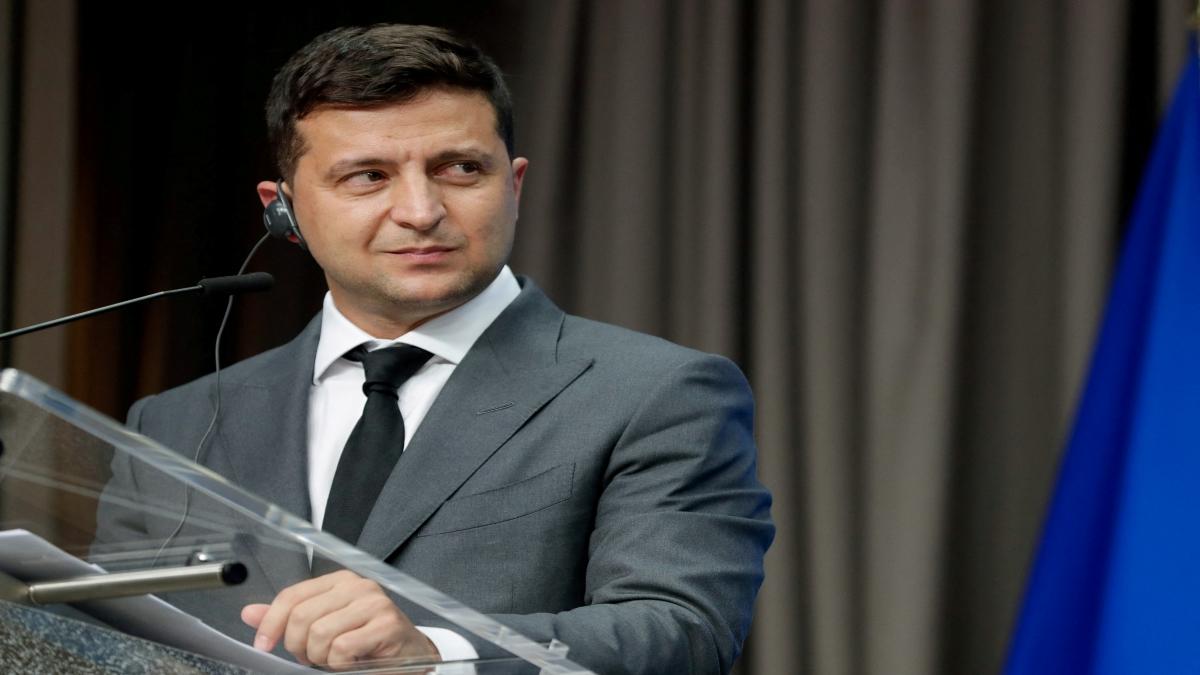 The Russian Defense Ministry announced Sunday that its forces intend to strike Ukraine’s military-industrial complex with what it said were precision weapons.

We urge all personnel of Ukrainian defense industry plants to leave the territory of their enterprises, ministry spokesman Igor Konashenkov said in a statement carried by the state news agency Tass.