The online gaming trend has been increasing rapidly in our country. With the COVID-19 and the lockdown, people have found their interest in online gaming. Because of this, in the year 2020, the online gaming industry reached USD 1.027 billion, which is a growth of 16% from the year 2016 when it was USD 543 million. Seeing the current expansion and growth, the industry is expected to reach USD 2 billion by the year 2023.

According to the Partner at Indirect Tax, EY, Bipin Sapra, the online gaming industry is growing at a tremendous and impressive rate of more than 20% and is proving itself to be of an important potential in terms of economic growth, job creation, and contribution to the vision of the Government of a trillion-dollar economy by the year 2025.

And to help this industry, the GST level of the industry is kept rationally and at the same level as the other technology platforms. It is of the belief that if consistent standards in terms of tax treatment are maintained globally in this industry, then the online gaming industry will be able to reach its full potential. 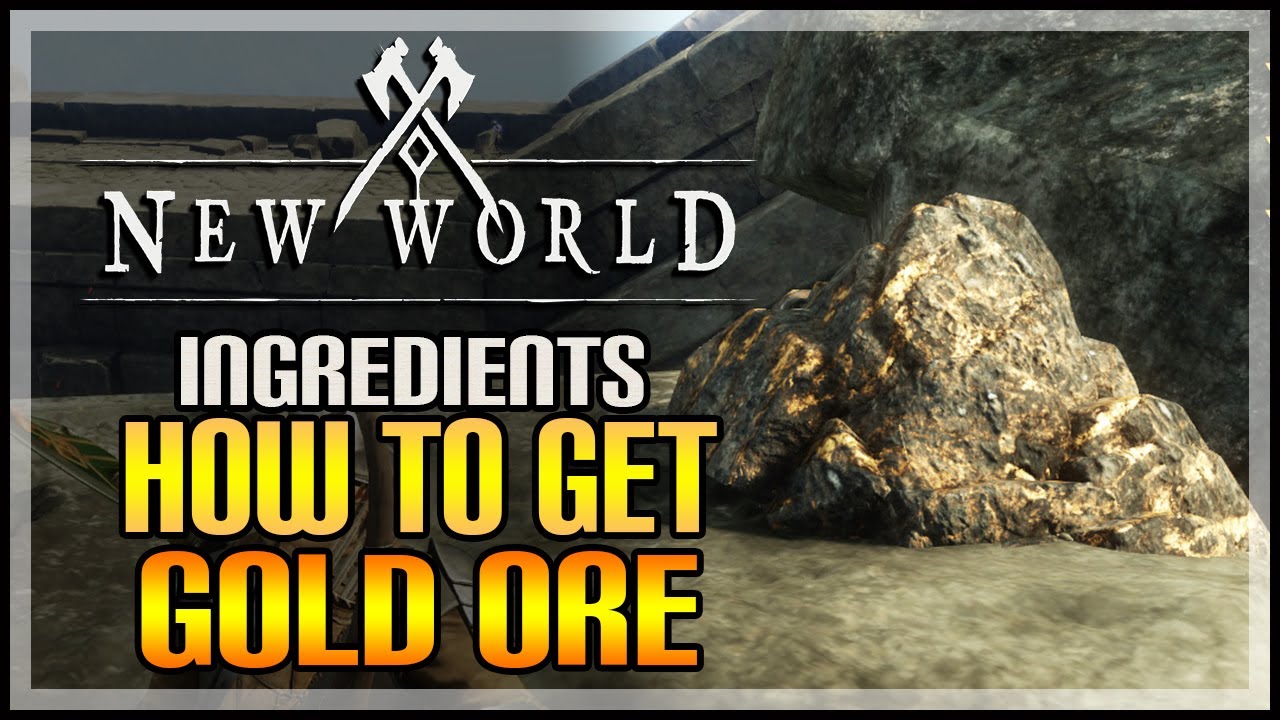 Released on September 28, 2021, New World is a massively multiplayer online role-playing game which has been developed by Amazon Games Orange Country and has been published by Amazon Games. New World is set in the mid-seventeenth century in the fictional island in the Atlantic Ocean which is called Aeternum Island, where players colonize a fictional land that is modeled after The Americans.

It has a buy-to-play business model instead of a subscription and it offers microtransactions in the form of skins. It was scheduled to release in the month of May in the year 2021, and then shifted to August 2021, and then it finally got released to the current date.

How to play the game of New World 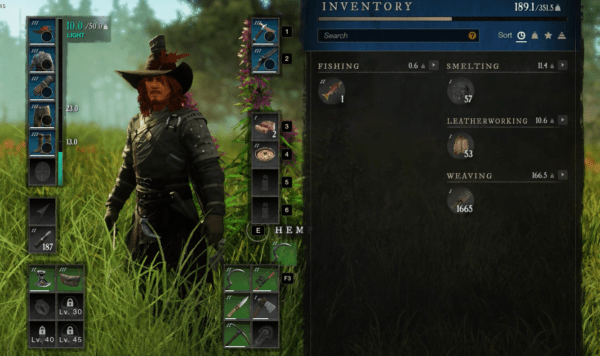 To play this game, groups of up to five members are formed, which then joins one of the three factions, that are Marauders, Syndicate, are  Covenant. They use node resources, craft items, gain control over settlements, quest, explore the world, or fight with other players or monsters.

The gameplay involves no auto-locked targeting attacks, and what is required is a steady hand at aiming. With each level, the hostile mobs are programmed with more complex and strong sequences of attacking behavioural skill sets that will require the player to counter using their mana, stamina, and heath with timed attacks, dodges, weapon blocks, retreats, or crawling stealth.

The character has to increase its personal attribute skills. Weapons and trade skills also need to be levelled up. The trade skills are divided into three categories- crafting, refining, and gathering. There are three quick travel methods. There is also a set of skills for intermittent speed boosts, even though there are no fast speed mounts available. The player has the option to dodge or climb most environmental objects or use the life staff to cross large aerial spaces.

The economy of the game is around gold coins. Unwanted items can be disposed of through a trader between players in exchange for gold coins. They can dismantle the items for resources, can discard them on the insecure ground, or they can make a direct transfer to another player. Characters that die in the game, do not drop items, but with each combat encounter, use, or death, there is damage in the items of the players. Repair items and gold coins can repair the damage.

PvP Combat is offered by the mechanics of the game with and without questing. Before leaving a safe-zone settlement, an option is given to the players whether to set the “flagged-state”, which activates after leaving the settlement and then a cooldown period. The currency of the game which was much awaited, New World, is the gold coins, and it would be a smarter choice if the player gets it before the start of the game. There are many benefits attached to buying coins at an infant stage beside the coins being helpful in getting the needed items, supplies, materials, and much more.

It takes a lot of time and effort to search from where to get those coins. So, if the player does not want to search anywhere and spend a lot of time in this, he/she can directly go to Lootwowgold.com and be prepared and get the currency in advance.

In addition to the usual items that players can get from the store, there are many more important things that can be done with New World cash: for example, the possibility to own your own house! Player Housing is one of the most exciting additions to New World. By owning a house, gamers not only have the opportunity to decorate their own comfort zone but also to provide a place for players to rest.

While these houses can only be seen by the player who owns them, they can invite up to four guests to their house. The homes vary in price depending on size and can even accommodate any nice features they want to install. Being able to customize a home is great, but buying furniture and other decorative items is really a huge expense, while players also need to worry about property taxes, which require them to pay a certain number of new world coins each week to maintain the house.

This is a completely trustworthy brand and LootWoW will make sure that you have the best deal available and will never let you down. 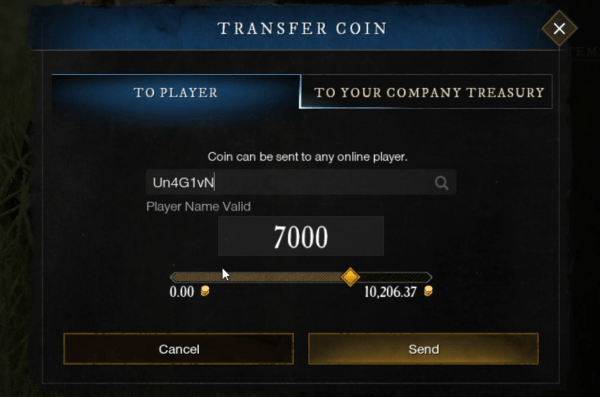