China’s next big worry: a mortgage crisis is knocking on its door.

China Ever Grande, a real estate mogul, cautioned local officials in a letter in 2020 that the cash shortage would have serious financial and societal repercussions. It has been estimated that two million buyers may protest the roughly 600,000 unfinished apartments in the subsequent years. And this is what is happening right now.

Concerns about China’s real estate market have been raised by the decision of purchasers in over 100 projects spread across 50 cities to cease making mortgage payments on unfinished homes following a protracted building halt.

According to a report by Chinese media outlet Caixin, homeowners are protesting developers’ inability to adhere to building timelines and are demanding they restart work and deliver properties on time. China’s economy has already seen its weakest quarterly growth in more than two years as a result of the negative effects of the government’s zero-Covid policy’s ongoing draconian COVID lockdowns. According to the National Bureau of Statistics (NBS), the GDP increased by only 0.4 percent between the first and last quarters of 2021 and 2018.

New homes are almost always sold in China’s real estate market before they are even built. However, when heavily indebted developers run out of money, homeowners are left with little more than a financial responsibility.

What effects may demonstrations have?

Due to the homeowners’ protest, banks holding $6 trillion in mortgage loans are now at risk of defaulting on bonds issued by offshore developers. President Xi Jinping has been working to deleverage the real estate market, but the rising financial risk of investing in real estate that exceeds three standard deviations is placing the nation in a precarious position.

How does it connect to the financial crisis in China?

Ever-rising housing prices, soaring family debt, and the real estate industry as a whole in China, where real estate has been a major engine of development for years, account for around one-third of the nation’s GDP. 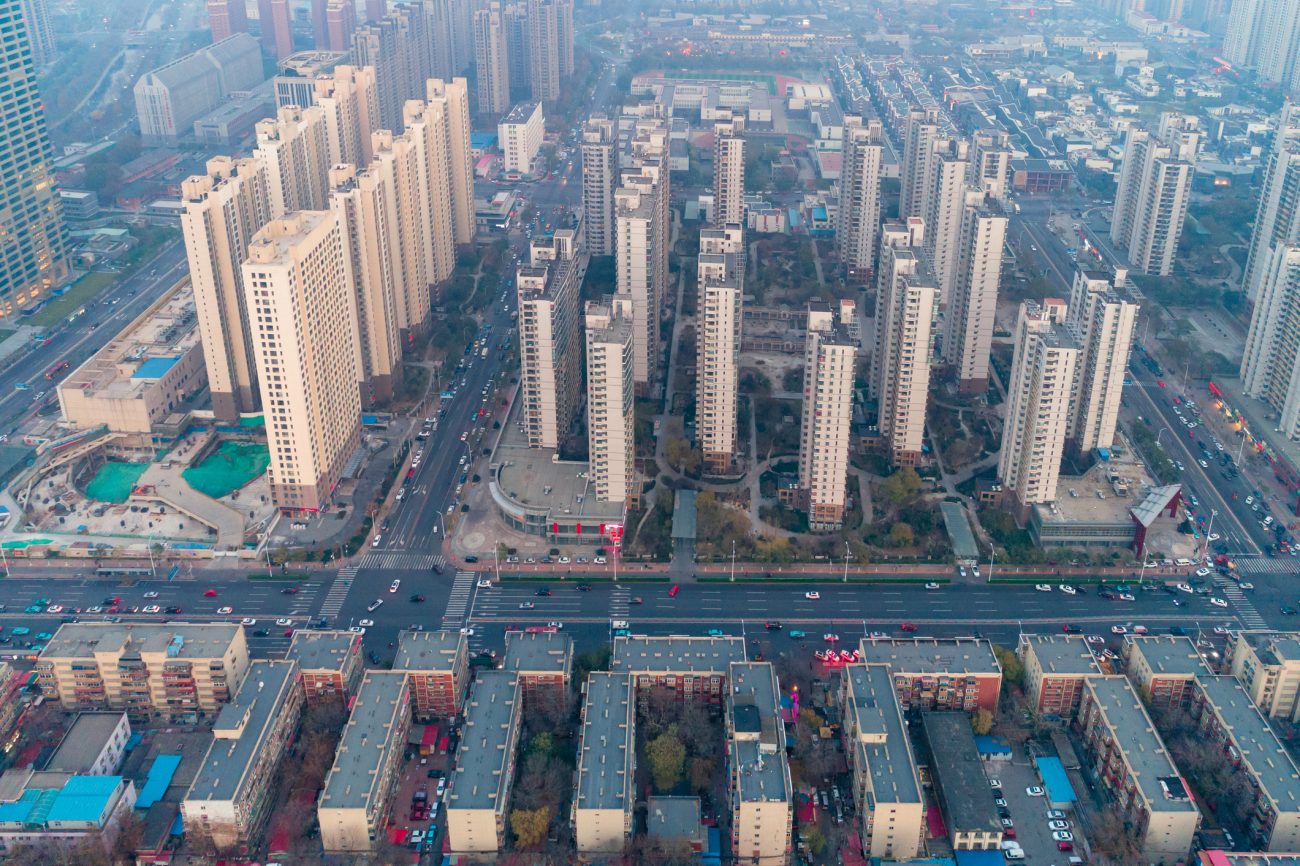 Last year, with the asset price bubble in mind, the Chinese president set three “red lines” to restrict funding and force developers to pay down debt. Following this, a number of unexpected defaults took place, one of which also involved Evergrande, forcing bondholders to accept extensions or take legal action.

What is the current request made to the developers?

Chinese regulators have instructed developers to direct available cash towards finishing projects after realising that potential abuse of down payments has caused delays in the building of houses. However, as sales continue to decline and new finance remains scarce, development on nearly 10% of the homes sold in 2021 in 24 large cities has come to a standstill.

According to experts at China Merchants Securities, these delays might affect loans worth at least 1.7 trillion yuan ($250 billion).

Chinese officials have asked banks to expand credit to them so developers can finish unfinished housing projects. On Sunday, the China Banking and Insurance Regulatory Commission (CBIRC) advised banks to accommodate developers’ funding requirements when appropriate. How does the government feel about this?

Regulators promised last Thursday to assist local governments in completing projects on time. According to reports, the government came up with plans on Monday that would let homeowners temporarily stop making loan payments on incomplete house repairs without having an impact on their credit ratings.

According to Hui Shan, chief China economist at Goldman Sachs Group Inc., “the main issue here is for the government to step in swiftly to boost confidence, to solve the problem at hand, and also provide more clarity to the market and investors on how this downturn in the property sector is going to be resolved.”

What can China do to stop the situation from getting worse?

Beijing’s property reset is nearing a critical and hazardous phase, and China must decide quickly whether to allow purchasers to postpone mortgage payments or allow local governments to buy off projects to stop the issue from getting worse.

According to Diana Choyleva, the chief economist at Enodo Economics, a macroeconomic consultancy in London, “this is a precarious moment for China’s ruling Communist Party in the run-up to its 20th party congress later this year because it signals falling confidence in a year that was supposed to be a priority.”

China’s real estate crisis is comparable to the US recession of 2008.

China is expected to release its second-quarter economic growth numbers. The COVID shutdown, which caused turmoil throughout the nation, caused China’s GDP to contract by 6.8% in the first quarter of 2020. Chinese data firm Wind has predicted 1.1% year-on-year growth, which would be the lowest since that time. Analysts estimate that real estate makes up over 70% of family wealth in China, making it the single greatest component. While the country’s business and household sectors are feeling the strain of the present financial crisis, it is thought improbable that it would result in a situation similar to the one that occurred in the US in 2008/09, when a mortgage crisis there ignited a worldwide financial disaster.

According to Zhang Zhiwei, chief economist at Pinpoint Asset Management, this is because banks in China are mostly controlled by the government, which has the financial capacity to assist them if required.

As a result, a sizable number of purchasers throughout China have threatened to stop making their mortgage payments for unfinished property projects, compounding a real estate crisis that has already impacted China’s economy.

Given both internal and global concerns about China, India is the country best positioned to profit from these worries about China. Externally, there are worries that China is acquiring an aggressive and predatory mindset. Concerns are being voiced internally about China’s slowing economy. India is well-positioned to fill in some of the gaps by producing items cheaper than China and doing more.

India has to be more approachable, welcoming, and open to business. India needs to reduce the enormous amounts of red tape that are still in place. Economically, PM Modi is doing well, and he has carried out second-tier reforms.

The geopolitical analyst also highlighted the threat posed by China’s moves against the economy and global trade. India should be concerned about Chinese foreign policy from an economic standpoint since it is designed to strategically surround it. It does appear that China is supporting the ports that encircle India.