Then he was detained in an armed forces facility and attempted to leave the country on a civil flight, but immigration officials and passengers blocked him. His next flight was to Male, where he departed for Singapore in a military aircraft. As a result of relinquishing his citizenship, he was previously denied a visa to the US. The former Singaporean President now wants to leave.

Thousands of citizens barged into the presidential residence three months after Gotabaya decided to resign after resisting it for three months. Sri Lankans’ anger at President Rajapaksa and his family members, whom they see as responsible for the present state of the country, was demonstrated by the security crumbling and the demonstrators overwhelming the house. 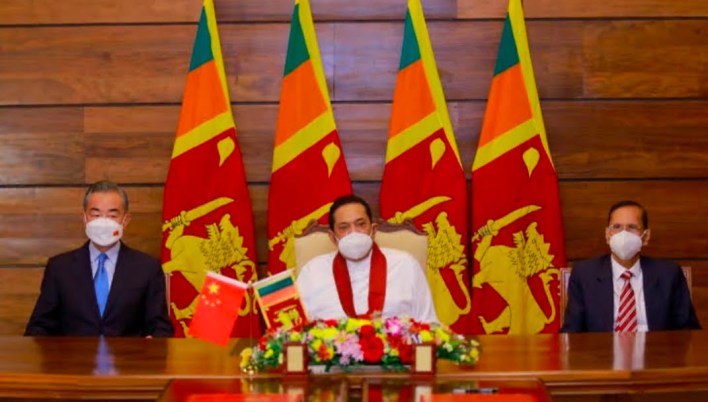 Furthermore, law and order had completely broken down. Further disturbing was the burning of Ranil Wickremesinghe’s residence, which is in no way directly responsible for the crisis and has been trying to manage it since Mahinda Rajapaksa, the President’s brother, and Sajith Premadasa, the opposition leader, resigned. The President made a presidential appointment for Ranil as interim President before he left Sri Lanka.

The Chief Justice has sworn him in as Interim President after Gotabaya resigned. The government was to continue, and all citizens would be safe under an all-party government due to Ranil quitting earlier. Mahinda Yapa Abeywardena, Speaker of the Parliament, called an all-party meeting in which he decided to appoint an all-party administration in place of the President and prime minister. However, the interim President, Ranil, imposed an emergency as soon as he took over.

Sri Lanka also needs an experienced leader to follow up on the ongoing negotiations with the IMF. In the last few days, we have seen a severe deterioration in the situation in Sri Lanka. It is imperative that mature handling of the problem is undertaken rather than lawlessness. The government has been forced to close educational institutions and implement work-from-home norms due to its default on its international obligations. 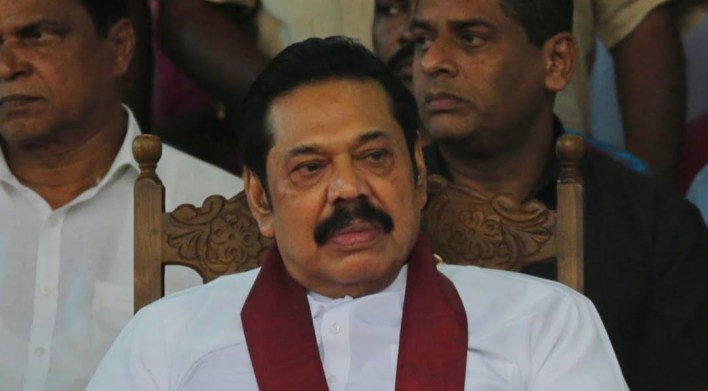 The Army gave a government employee leaves to cultivate food crops on barren land. There has already been an increase in inflation of 50 percent, which is expected to reach 70 percent soon. Current discussions with the IMF about a potential $3 billion bailout have been disrupted and could be entirely derailed by frequent government changes.

Sri Lanka’s woes are primarily due to the Rajapaksas‘ fault, willingly or unwittingly. Due to the flawed policies of the Rajapaksa brothers after defeating the LTTE in a decisive civil war in 2009, Sri Lanka, with India’s highest HDI and highest per capita income, fell into such poverty. Without analyzing their economic viability, they wasted the profits from Sri Lanka’s economic boom on extravagant infrastructural projects in the south.

The Rajapaksas were ousted from power in 2015 with four-fifths of GDP owed. Sri Lanka received IMF assistance in 2016. After the Rajapaksas returned to power in 2019, the economy declined again. Events outside their control, such as the Easter bombings and the Covid pandemic, combined with faulty policies such as lowering tax rates and introducing organic farming, ruined the economy. 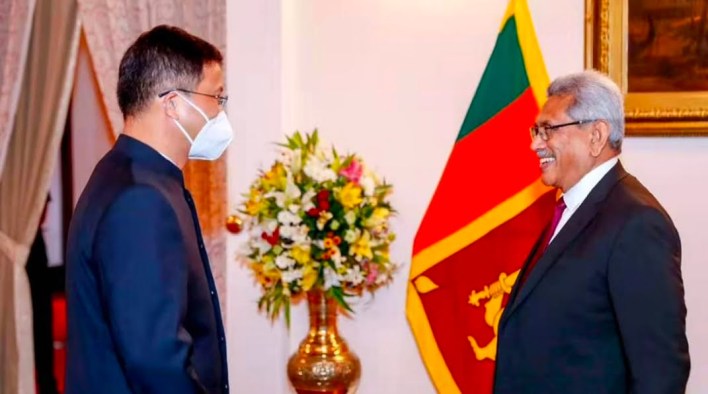 As a result of the ensuing demonstrations, the Rajapaksas were ousted as the Sri Lankan population was enraged. While their eviction was unconstitutional, we must note that revolutions cannot last forever. Law and order must be enforced firmly while adhering to constitutional provisions. In a country with severe ethnic and religious faultlines, perpetual instability is accessible for external powers to exploit.

Any instability in Sri Lanka could be dangerous for India, which has long-term economic, security, cultural, and religious relationships with the island. New Delhi’s Indian Ocean strategy focuses on Sri Lanka. Consequently, India has been quite generous with its financial and commodity assistance to Sri Lanka. The lack of a land bridge has hindered Indian efforts to supply its citizens with essential things more rapidly and ease their sufferings.

See also  Cryptocurrency: A well-regulated framework is necessary for creating a crypto market that can last

A bridge with pipelines and overhead pylons could also have solved fuel and electricity shortages in Sri Lanka. To achieve its economic objectives, the country will need to tighten its belt and seek assistance from the IMF in the long run. It is vital to conclude the ongoing negotiations quickly, and a mature, experienced leader is needed to lead the way. 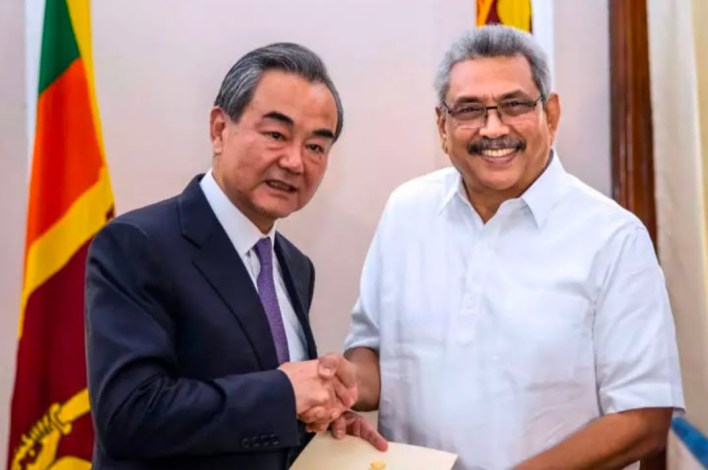 Citizens will suffer for a long time, but changing leaders frequently won’t fix the problem. It needs stability to get out of Sri Lanka’s current economic predicament. On Wednesday, the new President of Sri Lanka will be elected by parliamentarians. The mobsters on the street will not select the new President. SLPP breakaway faction member Dallas Alahapperuma and leftist Janatha Vimukthi Peramuna (JVP) leader Anura Kumara Dissanayake are set to oppose Wickremesinghe as the front runner.

By 2024, hopefully, the economy will be able to stabilize over the next year and begin to grow again. However, a land bridge between India and Sri Lanka is necessary to prevent future economic catastrophes. The economy will also be boosted by increased trade and tourism. For Sri Lanka to emerge from its present quagmire, stability and improving connectivity with the region are necessary.