RBI Governor Shaktikanta Das on Friday said about Rs 3.74 lakh crore liquidity on an aggregate basis will be infused into the financial system to deal with the coronavirus pandemic.

Financial markets are under stress and require steps by the central bank for market stability and revival of economic growth, he said while announcing the decisions taken by the Monetary Policy Committee (MPC) here.

As part of liquidity infusion measures, he said, the Reserve Bank of India (RBI) will undertake repo operation of up to Rs 1 lakh crore to infuse liquidity into the market.
Further, he announced a reduction in cash reserve ratio (CRR) of all banks by 100 basis points to three percent from four percent, with effect from March 28 for one year. This is expected to release Rs 1.37 lakh crore liquidity in the market, he said.

CRR is the percentage of deposits that banks have to mandatorily keep with the central bank. RBI last reduced CRR on February 2013, by 25 basis points.

In all, Rs 3.74 lakh crore liquidity to be injected into the system through the measures announced today, he added. The governor also assured the public that the banking system in India was safe.
The comments, which came after a massive correction in banking stocks following the Yes Bank crisis and coronavirus outbreak, also urged depositors not to resort to panic withdrawals. 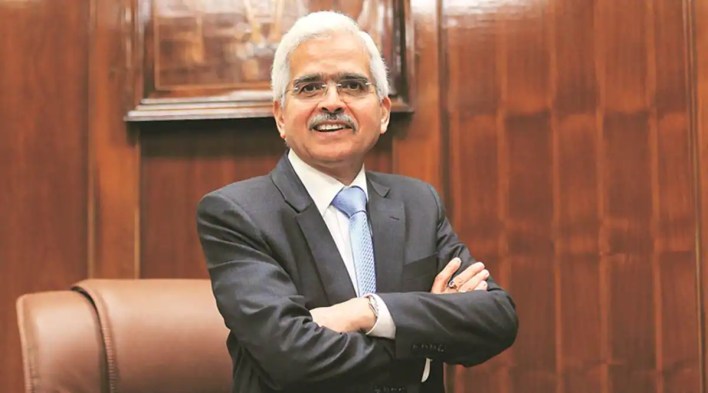 “In the recent past, COVID-19 related volatility in the stock market has impacted share prices of banks as well, resulting in some panic withdrawal of deposits from a few private sector banks. It would be fallacious to link share prices to safety of deposits,” Das said.

Depositors of commercial banks including private sector banks need not worry about the safety of their funds, he added.

“I would, therefore, urge members of public as well as the public authorities, who have deposits in private sector banks, not to resort to any panic withdrawal of their funds,” Das said.

It can be noted that a few states like Maharashtra had urged all the departments to pull out money from private sector banks despite previous communication from the RBI not to do so.

See also  Economist Nouriel Roubini gets an F for blockchain

RBI:Yes Bank witnessed massive withdrawals ahead of being put under a moratorium by the RBI, but has been reporting normal activity since the restrictions removed on March 18. 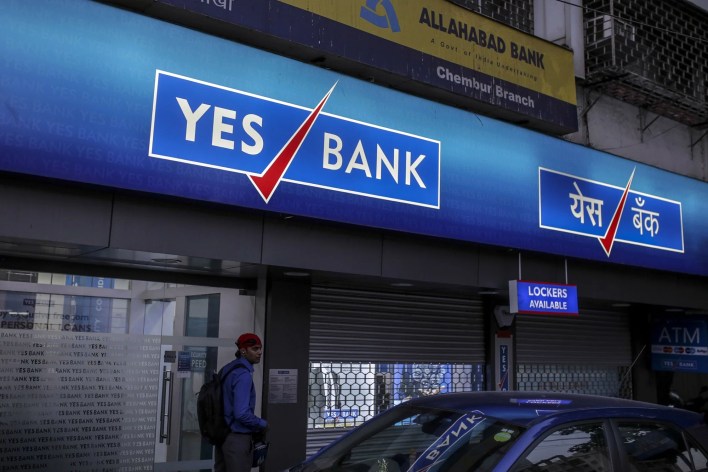 How has the coronavirus outbreak disrupted your life? And how are you dealing with it? Write to us or send us a video with subject line ‘Coronavirus Disruption’

Coronavirus: Researchers develop tool to help determine if epidemic is natural or manmade