The Delhi High court provided a sigh of relief for Tata Motors as it put a stay order to the proceedings of delisting Tata Nexon Electrical from the list of subsidized EVs. Tata Motors is in sight of questioning the basis of the decision taken by the Delhi Government for the removal of the subsidies from its Electrical cars.

In a temporary consolation, The Delhi high court gave some reassurance of time to Tata Motors to put on their side of the argument on the table before giving any judgment on the suspension of subsidy on Tata Nexon. In regulation with the Government’s Electric Vehicle Policy(EVP), electric cars that are manufactured in India are eligible for availing subsidies from the government and can be listed in the Eligible Electric Vehicle list.

The government had decided to suspend Tata Nexon’s Electric Vehicle from its subsidy list due to unsatisfactory performances of the car and also due to allegations regarding its promised and actual mileage. And thus, it became evident that Tata Motors had not stood up to the expectations of its customers.

When it comes to India, the options available for electric cars are limited, and the scope for choices becomes non-existent for the customers. Lately, the demand for electric vehicles has risen following the constant spikes in the prices of petrol and diesel, but supply standards have declined due to limited alternatives for the customers to choose from; You either buy whats available in front of you or go empty-handed in despair, and that is why the big corporations like Tata Motors have become complacent in their efforts to improve the current scenario of manufacturing electric vehicles in India.

WHY WAS THE MATTER BROUGHT TO COURT BY THE DELHI GOVERNMENT? 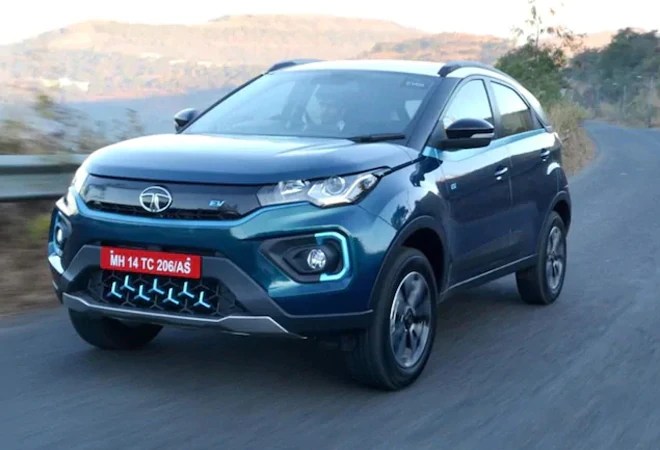 The business of Tata Motors was running smoothly until several customers filed a complaint against the company for not meeting the standards. Generally, the standards expected out of a prestigious and reputed company are extremely high level, and thus the company should abide by them.

In February 2021, the matter got highlighted when the company was given the opportunity of countering the complaints registered by customers. The Delhi Government has long been waiting for adopting a technically efficient strategy for providing benefits to electric car buyers. When it comes to EVs, India lags down in prospering the global markets with its dominance, the Delhi government is looking to turn the tables around this time, but we have to see if they come good as a processing unit.

Various vehicle owners have refuted the single drive charge of 312kms in Tata Nexon Evs, as they claimed that their cars never provided a range of 200kms. Following this incident, he even abided by all the guidelines given by the dealership in question, but efforts went in vain as there was no range improvement at all.

WHAT DID THE HIGH COURT CERTIFIED IN THE HEARING?

Justice Sandeep Sachdeva said in an order that as per the policy and central motor vehicle rules, the eligibility criteria for grant of the listing is 140 km per charge.
The Statutory body Automotive Research Association of India(ARAI) has given a certificate to Tata Motors that the vehicle submitted for testing meets the requirement of 312kms per charge.

The court asserted that it is not in dispute that the qualification requirement of the vehicle is 140km per charge. “ It is common knowledge that the performance of the vehicle depends on the driving conditions as well as the driving capabilities of the driver and the road and the traffic conditions,” said the court while releasing the order. Furthermore, in addition, the court said that the complaint registered against the vehicle does not from any angle suggest that it even has not met the minimum range requirement of 140km per range.

The court also claimed that the order under challenge itself shows that the officer who brought the case forward to trial had no report received in hand to justify the claims asserted against Tata Motors.

In a precautionary statement, Judge Sandeep Sachdeva had no peculiar shreds of evidence to delist Tata Nexon from the government’s subsidies list. He also accused the officer-in-charge of not biding with the central motor vehicle policy regarding the set minimum range requirement for the vehicles. The court stayed the order as of now as it asks both the parties to come up with particular pieces of evidence on the next hearing of the case.

WAS THERE ANY REVOKATION TO THE ARGUMENTS FROM TATA MOTORS?

Tata Motors disbarred the arguments of the Delhi Government, as it felt getting trapped by the constant fallacy of political interference of the leaders in the private affairs of the company. Earlier, in March 2021, the government had blatantly removed Tata Nexon EVs from the list of subsidized EVs, which enhanced the tensions in the company’s headquarters.

The reasoning furnished in the counter of the arguments by Tata Motors was found unsatisfactory. The body determined that even though the ARAI results showed the 312km per range factor true, it is not sufficient enough to undermine the complainant’s results, potent determination of the range is based on actual and real-time experience.

In a petition, Tata Motors countered these complaints by arguing that its vehicle got suspended from the subsidy list of the electric vehicle due to an isolated incident and alleged that the decision seems to be influenced by political factors.

“ The unverified and unwarranted suspension of the listing of the subject vehicle will cause irreparable harm and damage to the petitioner company and will cause the customers to lose their faith in the vehicle and company without any cause,” said the petitionary company, Tata Motors, in an alleged lawsuit against the Delhi Government.

In hindsight, Tata Motors could lose a huge market share in the Indian Automobile Industry if the potency of subsidy is removed from its electrical cars. Acting almost like a group dealer in selling electronic cars, the growth that has been attained in the last few months would hamper in a flash, and, eventually, no company wants that to happen under any circumstances. 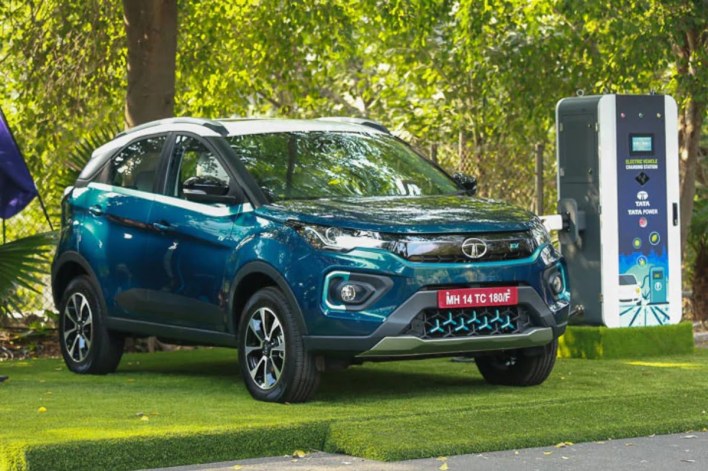 HAS THE GOVERNMENT CROSS LIMITS ON ALL VALIDATIONS AFTER CREATION OF ITS STATUTORY COMMITTEE?

Based on the rules and the regulations prevailing in India, it is observed that the Motor Vehicle Rules only recognizes one authority, i.e., the Automotive Research Association of India, Pune. The creation of its statutory committee by the government shows a lack of trust and confidence in the established associations, which reflects the incompetence of the political leaders in handling any sort of crisis happening in the country.

The court ascertained no problem in establishing another statutory committee apart from the existing regulatory body, but to substitute the arguments of the existing body and replacing with the government-related statements would show signs of manipulation on the face of the law, and no citizen or company in India should abide by that.

The top bureaucrats in the country will look forward to gather important shreds of evidence on behalf of both parties, as this case gets delayed due to mismanagement of justified arguments from the witnesses and parties.

While Tata Motors continues its side of arguments, as it averts that Tata Nexon Nexon EV is the only personal segment EV available in the market today that meets the stringent FAME norms. A statement came out from Tata Motors that the Delhi High Court has issued a notice in its writ petition and granted interim relief to the company from being delisted under the Eligible EV subsidy list. The high court directed a stay order against Delhi’s Government decision. The Tata Motors spokesperson concluded by stating that, “The honorable high court has granted time to the Delhi Government to file counter affidavit in the matter.”

Concluding my statement, what I generally perceive from the present scenario is that the Government should recognize the conclusions derived by The ARAI before probing into the matter itself by setting up its statutory body. After that, the judgment might favor them but can hamper the growth of Tata Motors adversely.

One of the key reasons for the complaints received by the customers might be the unfamiliarity that they are facing while learning the features of the latest modified electrical cars.

The suspension on March 1 had come out as a bewildering shock to the company as three days earlier it had won a prestigious first evergreen car of the year award at the Indian Car of the Year Awards ceremony. All eyes are set on the day the judgment arrives, as we will again foresee whether the actions taken are on the government’s motivation or really are following the conclusive evidence of truth derived from evaluating the facts and figures of the case. 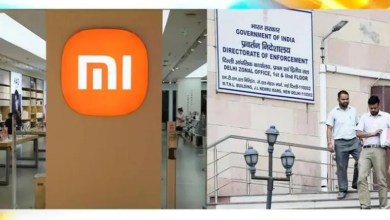