Prime Minister Narendra Modi praised the accomplishment of the Digital India initiative and declared that by fully using local potential, the dream of a digital India will be realized.

On the 76th anniversary of India’s independence, the prime minister remarked from the walls of the Red Fort, “The dream of Digital India will flow through India’s villages.

The Prime Minister also discussed how villages would be affected by Digital India and how the talent there will create the next generation of digital entrepreneurs. “I am delighted to inform you that 4 lakh of India’s common service centres are in the rural. These service centres in the communities are run by young people. Every one of us should feel proud that today, 4 lakh digital entrepreneurs are striving to sate the needs of villagers, the prime minister stated.

As of May 31, 2022, India had more than 1.1 billion telecom customers, according to the Telecom Regulatory Authority of India (TRAI). India has the second-largest internet population in the world, with 794.68 Mn people using the internet.

Nearly half of India’s internet users originate from its villages since more than 373 Mn of the nation’s total internet users reside in rural regions.

The PM continued by saying that the Digital India movement and the [country’s] efforts in the areas of semiconductors, 5G, and optical fibre go beyond simple differences. There are three main factors at play. Digital technology will bring about revolutions in education, health, and all aspects of human life.

The PM was making references to the BharatNet project, the PLI semiconductor plan, and the just finished 5G spectrum auction. The BharatNet project, which aspires to connect India’s 6 Lakh Gram Panchayats with optical fibre to give internet connection, would be finished by 2025, according to Finance Minister Nirmala Sitharaman’s statement during this year’s Union Budget. 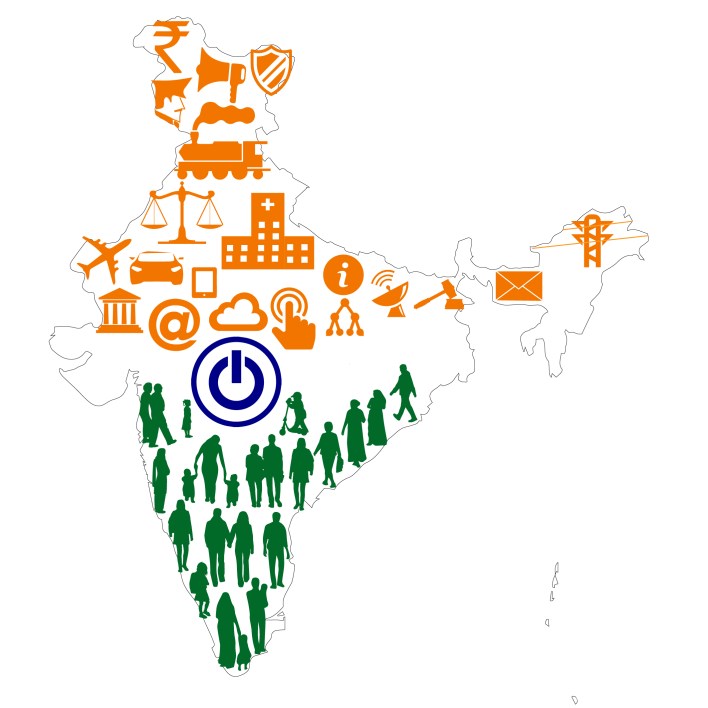 Reliance Jio, Bharti Airtel, and Vodafone Idea, three of India’s private telcos, will begin rolling out 5G in various cities in the coming months, with full 5G coverage anticipated by 2024, following the country’s recently concluded 5G spectrum auction, which lasted 40 rounds of bidding and saw bids made for spectrum worth INR 1.5 Lakh Cr.

To develop the nation’s semiconductor ecosystem, the Center has unveiled the Digital India RISC-V initiative as a component of its INR 76,000 Cr Semicon India program. The government’s goal is for India to employ semiconductors worth up to $80 billion to produce $300 billion worth of electronics by 2026. 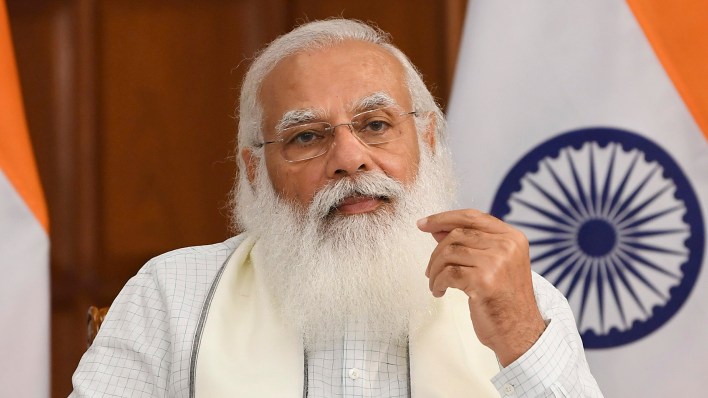 The two industries the PM mentioned—health tech and edtech—can each claim 11 unicorns and 11 soonicorns, placing them among the most profitable for investors. From the perspective of the customer, both industries are crucial, and both rose to prominence after the epidemic.