Plenty of rumors are circulating about Apple’s next generation of iPhone: the iPhone 15. Though the rumor mill never stops, we expect these devices to drop in fall 2023.

The news we have so far is just speculation based on rumors and media reports – nothing is official yet, and we won’t know until closer to the new iPhone season in September.

Although you may be (rightly) skeptical of some rumors, these rumors help indicate Apple’s likely direction for the next iPhone. The mini was retired when Apple released the iPhone 14, even though it debuted with the iPhone 12 lineup.

In addition, iPhone 15 Pro and 15 Plus have 6.7-inch displays. The iPhone 15 Pro Max could have a different name. According to rumors, it may replace ‘Pro Max’ with ‘Ultra’ like Apple Watch Ultra.

Apple may be expanding the Dynamic Island pill-and-hole cutout to all iPhone 15 models since it was exclusive to iPhone 14 Pro models. Therefore, the iPhone 15 would be the first iPhone lineup to feature a notch-free design.

In a recent report, a solid-state haptic power and volume button may replace the iPhone 15’s physical controls. The Home button on this device would function similarly to that on the iPhone 7. 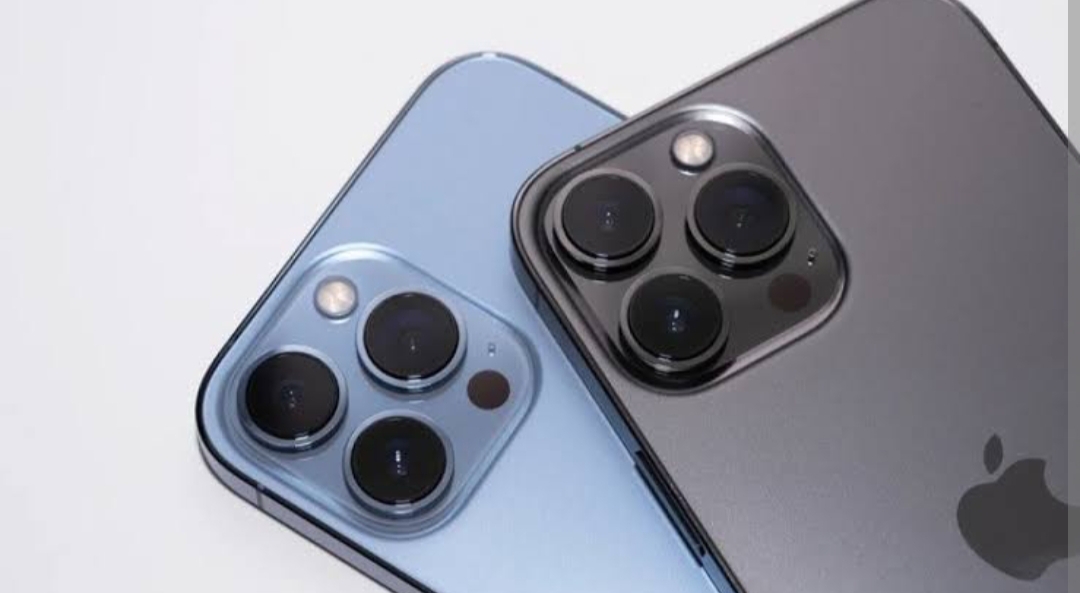 This would be achieved by haptic feedback instead of pressing a physical button. Solid-state buttons would require two Taptic Engines on the iPhone 15 if the report is accurate.

The iPhone 15 models will also depend on cases with open access to these haptic buttons.

The only thing we know about the camera is that Apple has been working on periscope lenses, which may become available only on the larger iPhone 15 Pro Max. 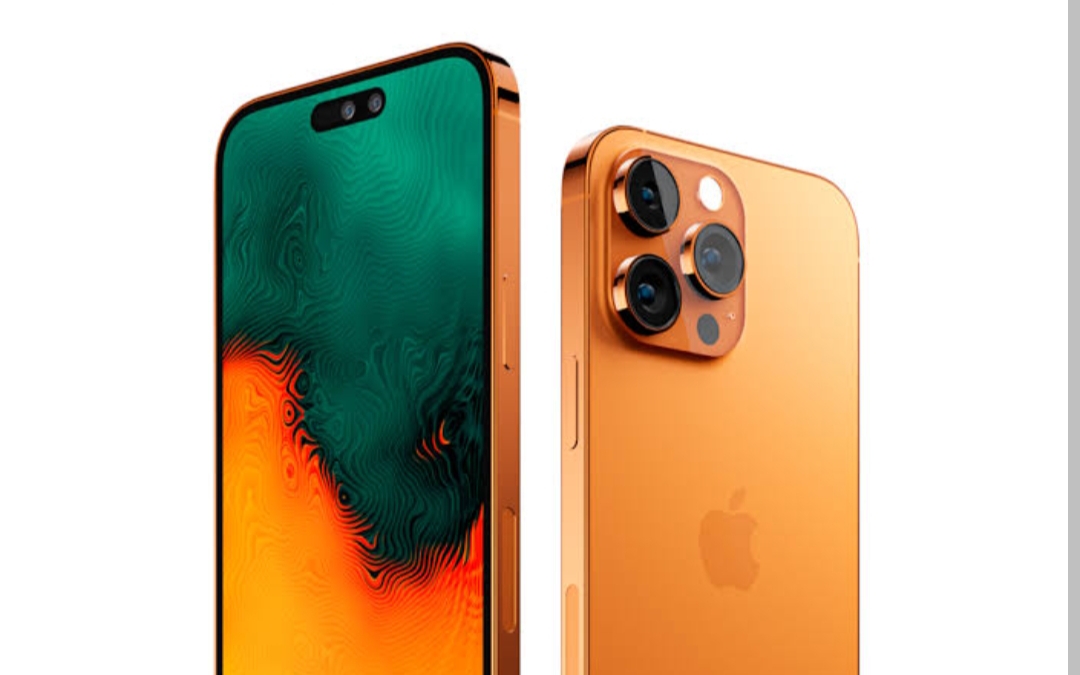 Yet again, only the larger iPhone 15 Pro Max may have this feature. It was previously reported that the iPhone 15 would have an 8P camera with eight elements.

Adding another aspect to the lens should obtain a less distorted image. In contrast, Ming-Chi Kuo claims that this is not happening with the iPhone 15, at least not currently.

The A16 chip will likely be used for the iPhone 15 standard model, and the new A17 chip may be reserved for iPhone 15 Pro and iPhone 15 Pro Max models.

This is Apple‘s new way of distinguishing between the iPhone 14 and iPhone 14 Pro models, beginning with the iPhone 14. TSMC, a longtime iPhone chip supplier, reportedly plans to use a 3nm process for the A17 chips.

As a result, the A17 could be more energy-efficient and generate less heat. 3nm A17 chips will also be 15% faster and 30% more energy efficient than 5nm chip equivalents. 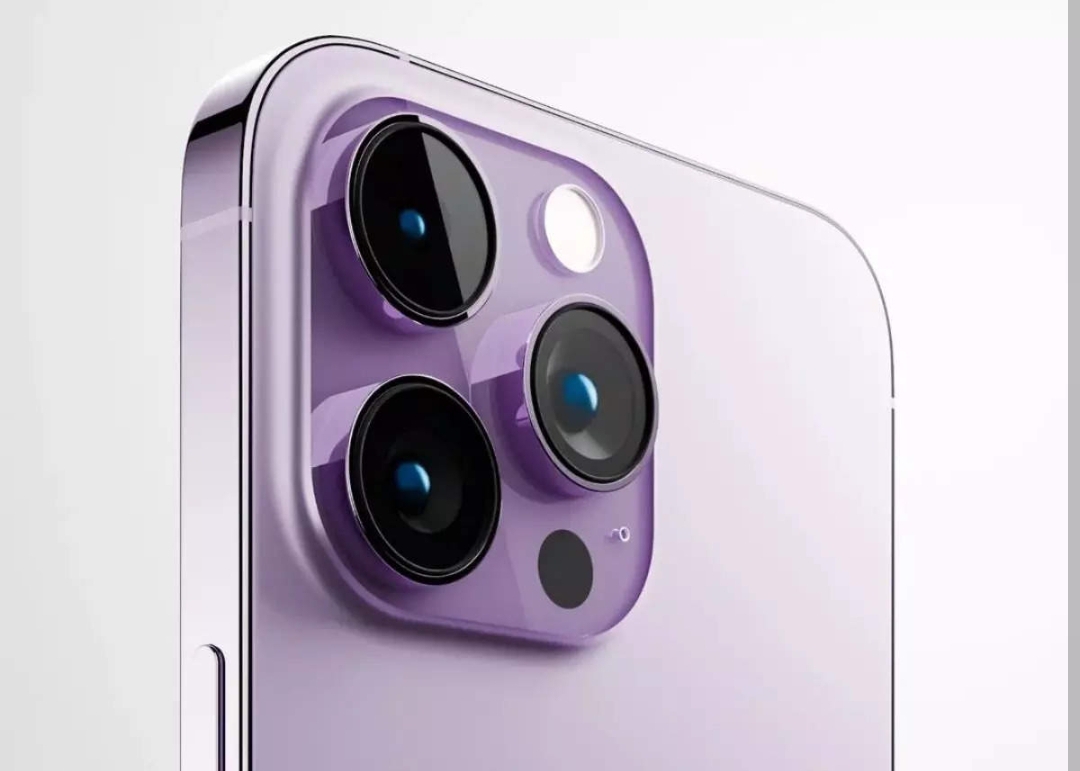 Additionally, it has been reported that the iPhone 15 Pro could get 8GB of RAM instead of 6 GB. The iPhone 15 may also have different storage capacities, although the baseline storage will depend on the features it includes.

As part of recent European regulations aimed at reducing e-waste, all electronics, including the iPhone, will require an ordinary charger. In 2024, Apple is expected to switch to USB-C and eliminate Lightning, although Apple could move to USB-C in 2023 with the iPhone 15.

According to the regulation, it’s highly probable, but Apple may hold out until 2024 as well. Apple’s iPhone would become more compatible with the iPad and MacBook lineups that have been using USB-C for a while if it switched to USB-C. 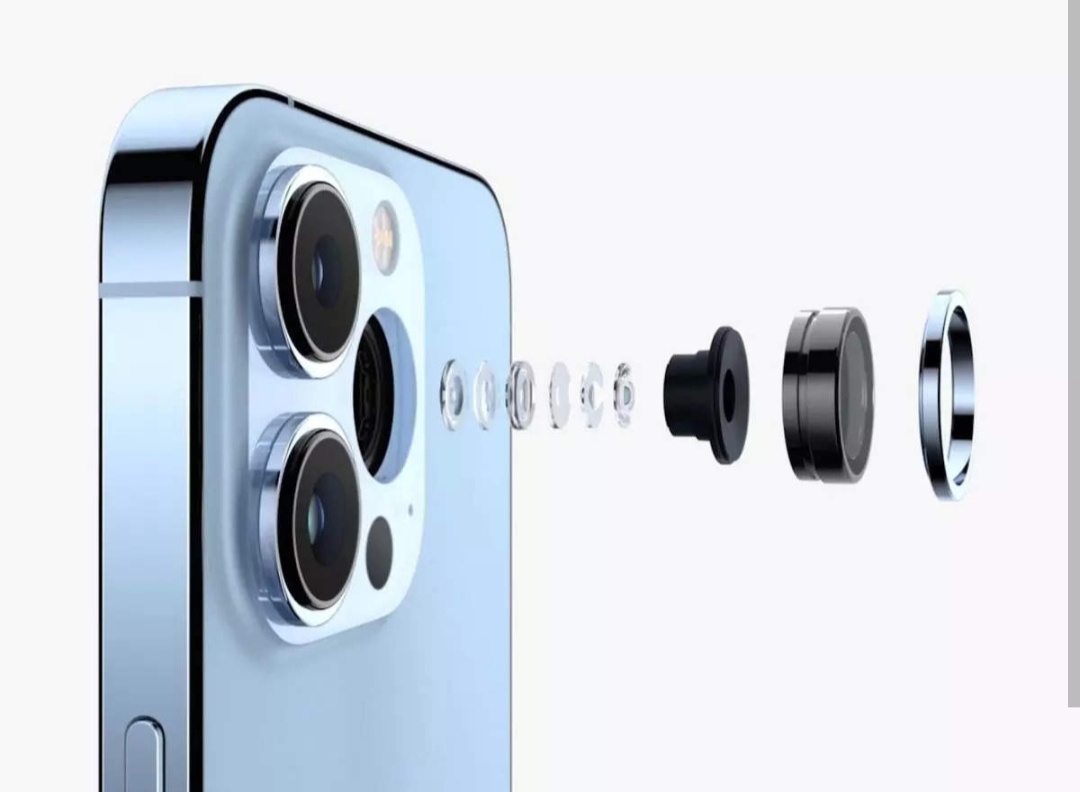 Until recently, Apple’s Lightning charger was used with the most recent iPad (2022). Besides the EU’s ruling, Apple analyst Ming-Chi Kuo looks confident about the iPhone 15’s switch to USB-C.

He said mid-November that ‘all iPhones in 2H23 will switch to USB-C.’ However, Kuo claims this new change will only benefit the iPhone 15 Pro and iPhone 15 Pro Max.

Although the iPhone 15 and iPhone 15 Plus will have USB-C ports, they will still be able to transfer data at a slower pace than with Lightning. 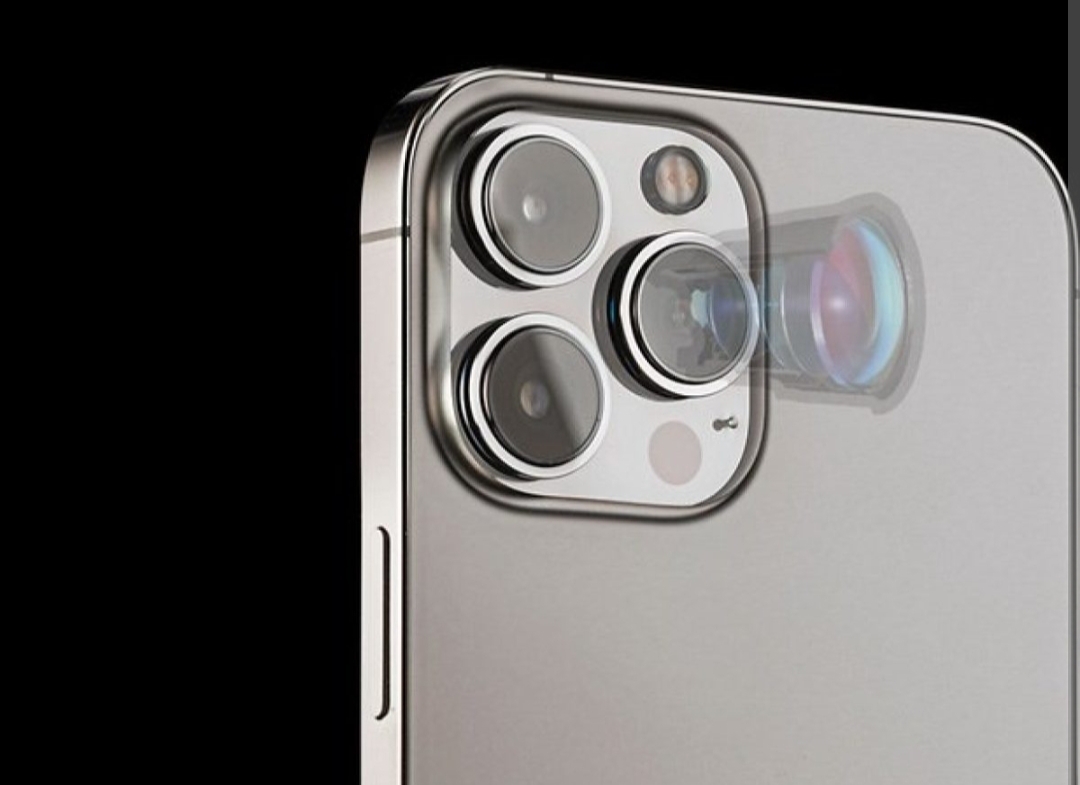 Apple did not raise its iPhone 14 prices, at least in the U.S. Therefore, unless the economy drastically changes between now and next year, iPhone 15 prices should remain the same.

Deaths Due To Sudden Heart Attacks Is On The Rise In India, COVID Or COVID vaccine? Matter of Investigation