Six tankers from Yamal landed there in June to unload, while the same number of gas carriers departed the facility for China. Four huge tankers and three small tankers landed at Zeebrugge in July, but only one cargo could be removed from the terminal at a time.

Germany has started diverting the agreed amounts of Yamal LNG, forcing the Indian energy giant GAIL Ltd. to limit the country’s supply of gas. India only imports LNG, or liquefied natural gas, from Russia. A long-term supply contract between GAIL and Yamal LNG provides for GAIL to receive 2.5 million tonnes of LNG every year for 20 years. But rather than buying it directly from Yamal LNG, India does it through the massive Russian gas company Gazprom. 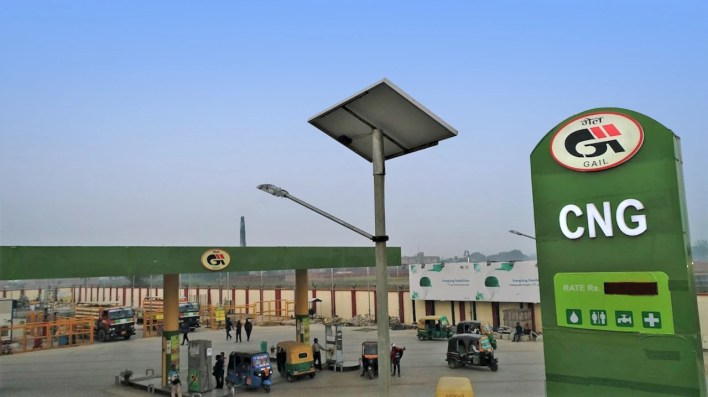 Gazprom Marketing and Trading Singapore (GM&T Singapore), which the German government assumed control of in early April, served as both the buyer and the supplier on behalf of Gazprom. The amounts from the Yamal LNG project may be headed to Germany, where supplies of Russian pipeline gas have been curtailed owing to the Nord Stream turbine issue, according to data from the EU’s navigation portals and monitoring platforms.

“According to the deal, Gazprom’s worldwide LNG portfolio would supply LNG. However, given that Germany is now in charge of GMTS and that Russia’s gas supply to Germany has decreased, the LNG supply is probably being redirected to Germany, according to Raja Arun Reddy, senior analyst for oil and gas at Global Data.

GAIL’s natural gas supplies to industrial users in India, particularly fertilizer and petrochemical facilities, have been impacted by GMTS’ failure to provide LNG to GAIL, according to Raja Arun Reddy. Deliveries to other industrial users and fertilizer factories have both fallen by 10–20 percent, according to Reuters. Furthermore, GAIL employs barely 60% of its northern Indian petrochemical complex.

Yamal LNG’s parent company, Novatek, said in a statement that LNG will be transported gratis to a transshipment location in Western Europe for subsequent distribution to markets in the Asia-Pacific region, including India. However, according to Reuter, GMTS warned the Indian businesses that they would be unable to fulfill their contractual commitments. Missed delivery is just one aspect of the issue. While gas now costs $1,350 per thousand cubic metres on the market, GAIL purchases Yamal LNG for up to $500 per thousand cubic metres.

“We’re at a loss on how else to reduce consumption.” According to the source, Indian customers cannot afford petrol at the present rate. He claims that GMTS receives frequent letters from GAIL urging them to fulfill their contractual responsibilities. The source of the agency said, “Their terms are such that it is more advantageous for a dealer to pay a fine and resell to Europe.”

The price of gas delivered by GAIL to Indian city gas distribution businesses has climbed and is now 3.5 times what these companies paid to GAIL at the end of March 2022, according to the Global Data analyst.

It is also anticipated that residential users would receive more piping-supplied natural gas. GAIL is unlikely to be able to do anything about the supply default because GMTS is willing to pay the contract-required penalty for the missed shipments. However, the fine that GAIL would incur from GMTS would be insufficient to make up for the cost that GAIL would incur to buy LNG on the open market.

According to Novatek, the price will be determined by a formula using oil indexation. Germany may thus profit from it as it is not paying market value. Regarding remedies, Raja Arjun Reddy states that “GAIL might sue GMTS for breaching the LNG supply contract.” The resolution of such a legal dispute, though, may take years and would not deal with India’s present gas shortage problem.

The Russian government barred business with Gazprom Germania and its subsidiaries at the end of May and placed counter-sanctions on the corporation. Mikhail Mishustin, the prime minister, authorized an exemption for the supply of Yamal LNG for a 90-day period up until the end of August. It has Novatek’s support. According to Yamal LNG, the business is presently completely supplying LNG to all counter parties, including GM&T Singapore, according to Novatek.

For India, there may be a bright side to this. After August, you will have the option of immediately signing a contract with Gazprom or Novatek. 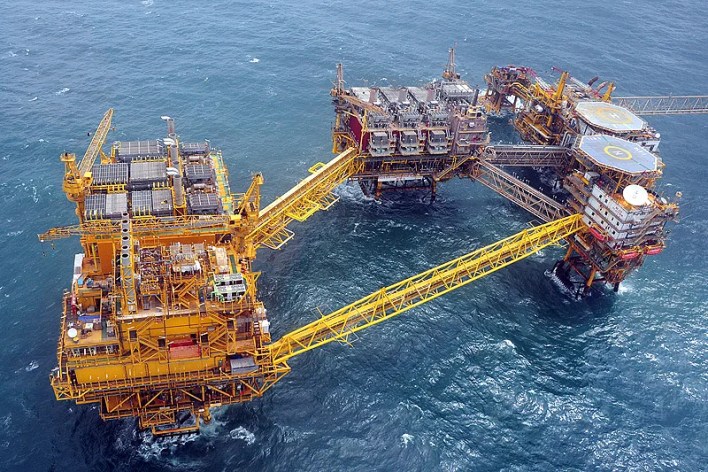 The Indian shipment is headed to Germany till then.

According to Russian Eurasia Daily, Yamal LNG may be shipped to Germany, which is facing a gas shortage, to establish reserves for the winter. This analysis was done using the navigation portals Marine Traffic and Vessel Finder and the platforms GIE and ESTROGEN.

For instance, Novatek reloads LNG from ice-class tankers onto ordinary tankers at a facility in Zeebrugge, Belgium. Six tankers from Yamal landed there in June to unload, while the same number of gas carriers departed the facility for China. Four huge tankers and three small tankers landed at Zeebrugge in July, but only one cargo could be removed from the terminal at a time. The storage tanks have a capacity of 112 million cubic meters, which is somewhat more than that of a tanker.

Furthermore, the Gate terminal is situated in Rotterdam, the Netherlands, where Uniper, the largest importer of German energy, has a yearly reservation of 1 billion cubic meters. In July, two shipments from Yamal LNG made their way there. 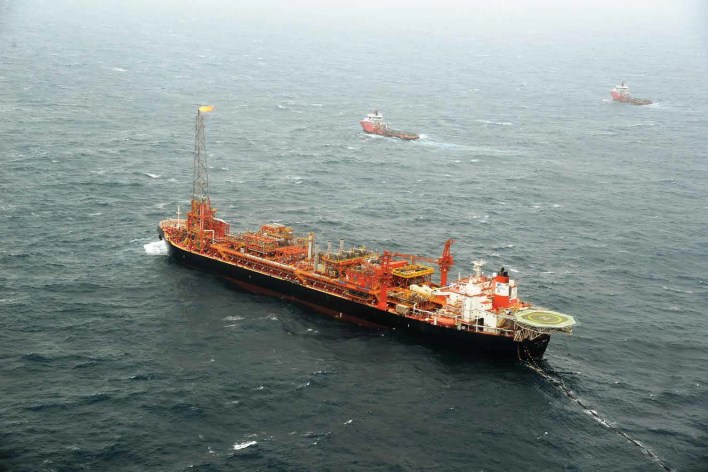 Another sign that fuel is actively being pumped into the Reden and Yemgum storage facilities, managed by Astora and also owned by Gazprom Germania, by the German businesses that store the Yamal gas for India. An average of 35 million cubic metres is delivered each day.

The German government said in mid-June that it had provided Gazprom Germania with a loan of 10 billion euros to maintain the business’s viability and supply it with gas reserves. It is challenging to claim that Indian Gail’s contract with Gazprom Marketing and Trading Singapore is not being completely met. 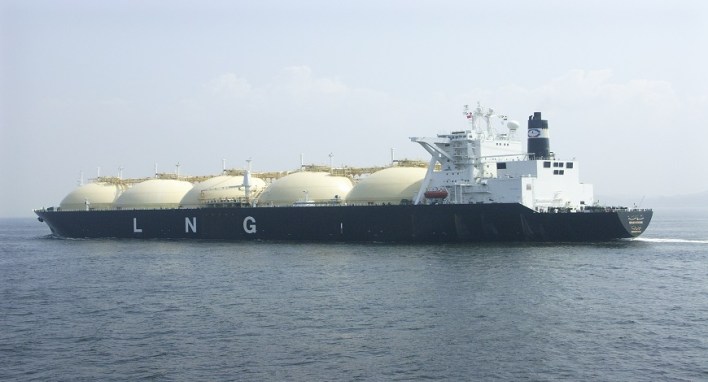 For instance, on June 27, the Energy Integrity tanker, chartered by a trader, transported cargo from the Cameroonian terminal Hilli Episeyo to the Indian Dahej. The Energy Integrity ship has reserved 1.2 million tonnes of LNG annually on behalf of Gazprom until 2026. It appears that all deliveries to India are made on a residual basis, nevertheless.