One of India’s top known oil refiners, the Indian Oil Corporation (IOC), has decided to no longer accept the cargoes of the Russian crude oil along with the Kazakh CPC on a free-on-board (FOB) basis because of the risk in insurance which is expected from a tender notice.

New Delhi: The ongoing invasion of Ukraine because of Russia and the growing atrocities has made the Indian Oil Corporation decide not to accept the cargos of Russian oil.

The notice was sent to the traders on Monday responsible for submitting the cargo offers into the Indian Oil Corporation’s crude oil that the tenders buy. The Indian Oil Corporation has bought Russian Urals worth 2 million barrels for the first time in 2 years this month. Apart from this, another known oil refiner of India, called the Bharat Petroleum Corporation, has said that their firm mostly buys the Urals based on their delivery.

It includes the required freight and the insurance, unlike in the FOB. One source added that traders were not offering the Russian barrels. The term FOB is typically used in the maritime trade operations to indicate the situation of the seller or the buyer, about whether they are legally responsible for goods that get damaged during the shipping or not.

The original meaning of the term FOB refers to the buyer who is at risk when the seller ships a specific product. The concerned purchaser pays the required shipping cost of the factory, and he is responsible if the goods are damaged within the time of the transit.

The “FOB destination” means that the seller tries to retain the risk of the loss until the goods reach the buyer. It was the time in December 2021, when the President of Russia, Vladimir Putin, visited India, when the Indian Oil Corporation renewed their contract with Rosneft to buy 2 million tonnes of crude oil in 2022 from Russia, through their Black Sea port of Novorossiysk. IOC is considered a shareholder in some of the Rosneft production projects, like the Tass-Yuryah and Vankorneft. 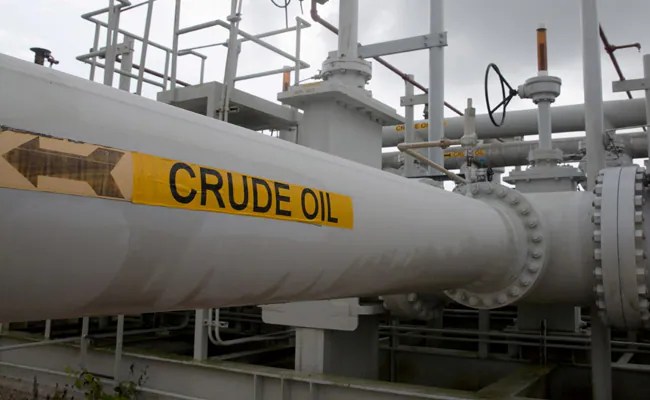 There were some talks with the Russian petrochemicals companies like the SIBUR for making up a dual-feed-cracker with the downstream units at the IOC’S refinery in Odisha. Some exporters believe that the going-on conflict between Russia and Ukraine may affect the country’s trade system in any region as it would also affect the movement of oil prices, payments and consignments.

The conflict between the two has affected Russia and Ukraine on equal levels, just the damage is different. The quantity of the impact on trade will depend on the duration of the war that is going on. Russia and Kazakhstan are small suppliers to India.

In December, these two countries have accounted for 64,000 barrels per day out of the 4.7 million BPD. According to the PTI report, the Federation of Indian Export Organizations (FIEO), has asked all the exporters to keep holding their consignments or goods to their regions that take the route of the Black Sea.

On the other hand, India’s crude oil imports bill, which is set to exceed $100 billion in the current year by the end of March 31st, is almost double the spending of the previous year because of the international oil prices trade at the seven-year highs. Indian Oil removes the crude oil cargoes from Russia and Kazakh in order to avoid their penalties along with the insurance risk. This decision has been made to avoid any kind of payment that could be pending because of the international penalties on Russia after their military invasions of Ukraine. “This has to be communicated to the traders taking part in spot tenders”, stated a company employee because he understands that the basic reason behind this step taken, which is to ignore all the international penalties along with the payment delays.

See also  US Crude WTI Plunges After A Historic Decline

With the ongoing operations and the Black Sea getting affected because of the several ships that were hit, insurers were hesitant to give away the shipping cost in the region and even charged an additional war amount of around 2-3 percent. India has spent about $4.3 billion in the first 10 months of the ongoing financial year that started on April 1, 2021.

This was stated from the data received from the oil ministry’s Petroleum Planning and the Analysis Cell. The Indian Oil Corporation first entered into the deal with Rosneft in February 2022, because it was a strategy to diversify their crude container, which was totally dependent on the Middle East region. 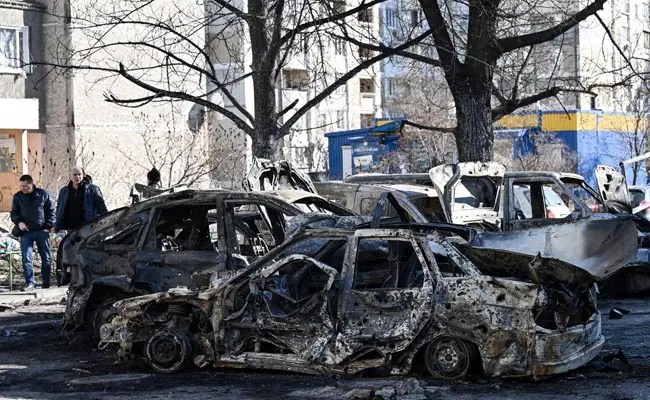 India at the current time is importing crude oil from 25 countries, and the 2020 deal was made to import around 2 MT of the crude oil through Novorossiysk. It was based on the deal made, when the company could have bought around 1.7 MT of the crude oil, in 2021, but it just got a single parcel, the cost of importing crude oil from Russia was not feasible for India anymore, when compared to its main source, West Asia.

Based on the mechanism of the FOB, it is the buyer who is responsible to chart the vessel and lift the crude from a terminal in the respective producing country and spend the cost of shipping the crude. There is one model known by the name of CIF model that is used by India for its transportation of crude oil with Iran since the time sanctions started. With the CIF model, the seller has to suffer the costs and pay for the concerned freight with the insurance charges.

When it comes to the economy, it becomes an important part to keep in mind all the risks that would be coming in the way, especially the insurance risk. The other term used by the FOB is known to be the “FOB vacation spot”, where the vendor retains the chance of losing money till the products are attained by the client safely.

The ongoing conflict between Russia and Ukraine have caused great consequences to Russia in terms of their international economy, and it’s not only Ukraine who is the one suffering, but it’s just a matter of situational difference. After the pandemic, the need, for the economy to level up its rates and bring all the losses to optimal levels, was real.

The buzzing stocks trending in India 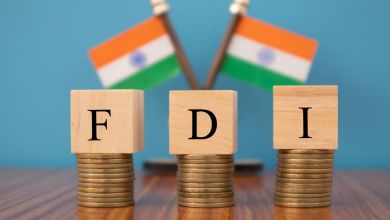 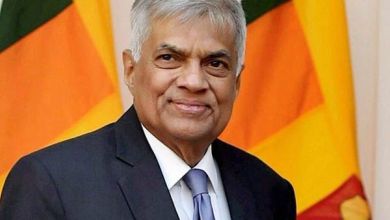 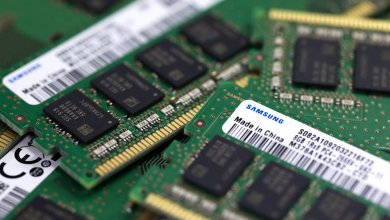