How To Get The Media To Pay Attention To Your Startup

Press can serve a lot of purposes but one of the main ones is credibility. As 19-year-olds working on a startup during college, credibility mattered a lot for us.
But it especially mattered for the product we were building: a product that helped empower the blind via object recognition. Why? Targeting the visually impaired is quite difficult; you can’t use traditional marketing techniques like social media.

Instead, we relied on press to capture the attention of our relatively unconnected audience. Indeed, we found that sighted readers would almost definitely recommend our product to their visually impaired relatives and friends. 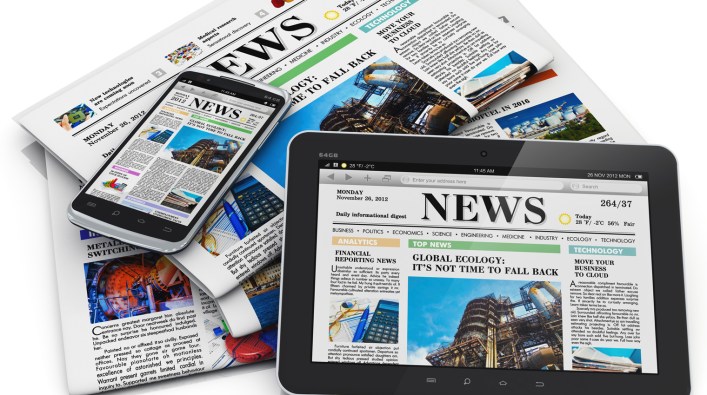 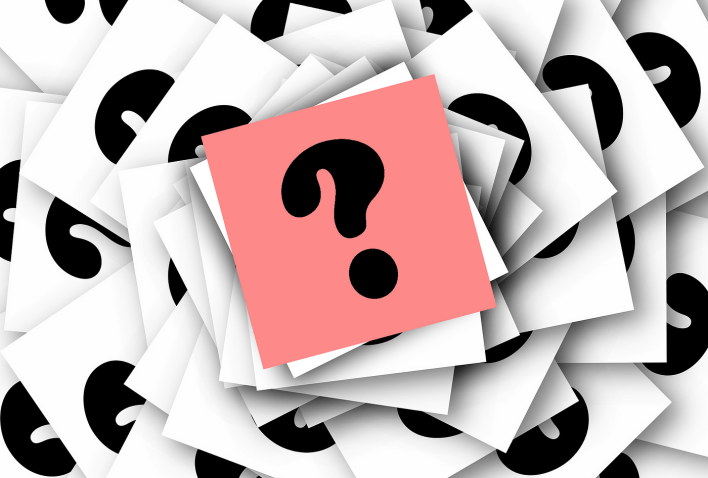 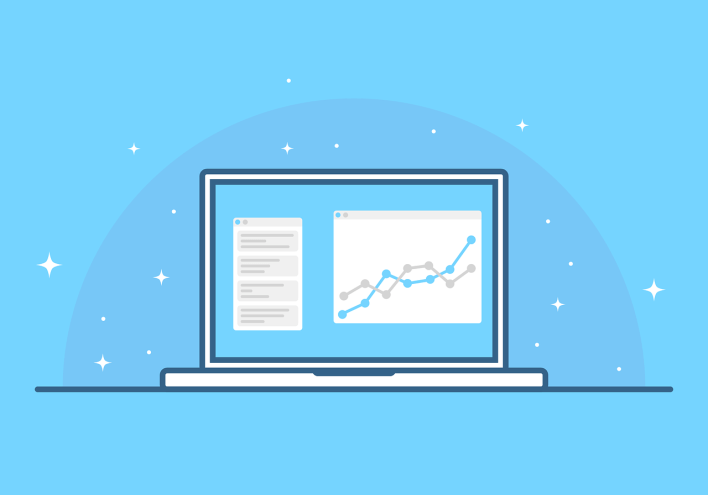 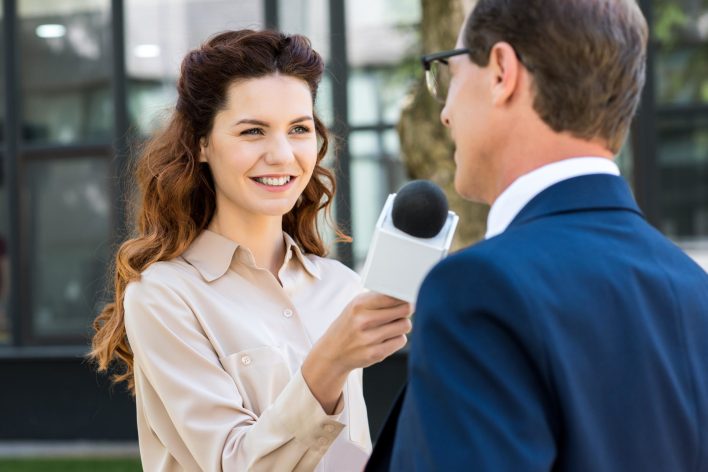 See also  Art in times of crisis: how this exhibition shines the light on nature and conflict

Ultimately, there are lots of small tactics you can use but there are already plenty of articles about those. Always remember these strategy principles though: frame the request in terms of the journalist’s desires, give and add value before you take, and go step by step up the ladder. Press isn’t hard. There’s no need to hire an expensive PR firm. Just follow the principles.

Being An Entrepreneur: 10 reasons why right EQ is imporant to become a successful entrepreneur?