On Saturday, 900 or more IndiGo flights had delays.

In April of this year, IndiGo announced an 8% price increase.

During a covid epidemic, Indigo had reduced salaries.

Following a big mass leave of action by technicians at important hubs like Hyderabad and Delhi to protest what they perceived to be inadequate pay raises, IndiGo is now dealing with new issues from its aircraft maintenance staff.

The salaries of pilots and crew have increased by 8% at IndiGo. As of August 1, the new wage will be in effect. This comes after a sizable number of cabin staff members took sick leave on Saturday, causing more than 900 IndiGo flights to be delayed. The delays occurred on the same day that Air India held a hiring event.

As a large portion of IndiGo‘s cabin crew members took sick leave on July 2, almost 55% of the airline’s domestic flights were delayed. There are even reports that they allegedly attended an Air India recruitment drive.

Flights on IndiGo across the nation were delayed as a result of this circumstance. The Directorate General of Civil Aviation (DGCA) then strongly denounced IndiGo and demanded an explanation for the delays.

The website of the Ministry of Civil Aviation reports that on Saturday, 45,2 percent of IndiGo’s domestic flights were on time. Air India, SpiceJet, Vistara, Go First, and AirAsia India, on the other hand, had on-time rates of 77.1 percent, 80.4 percent, 86.3 percent, 88 percent, and 92.3 percent, respectively. 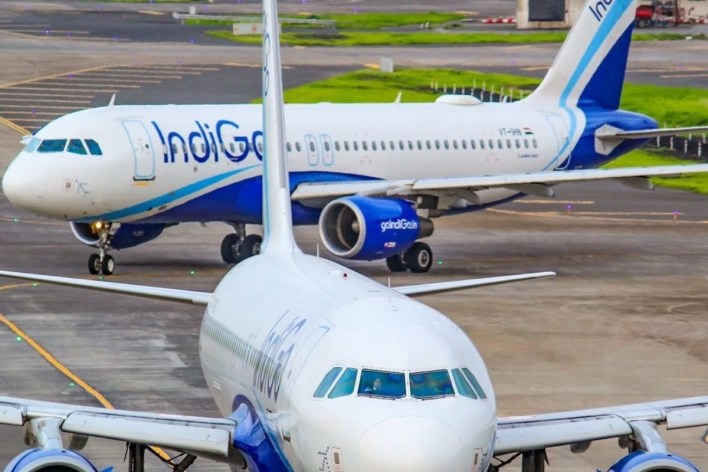 When the COVID-19 pandemic was at its worst, IndiGo previously reduced the pay of a significant portion of its staff.

There has been a churn in the aviation business as a result of hiring processes for new carrier Akasa Air, redesigned Jet Airways, and Tata group-owned Air India. Many employees are now looking for better opportunities.

According to sources, a sizable number of IndiGo’s technicians have taken sick leave over the past two days in an effort to protest their poor pay without drawing attention to themselves.

“On July 8, some technicians in Hyderabad failed to show up for the night shift. According to a source, the airline is closely observing the conditions in Delhi and Hyderabad.

The technicians’ demand is straightforward: they want a salary hike because it’s tough to lead a decent life in India’s metropolises.

According to the report, sufficient precautions have been taken, and there have been no delays or cancellations of flights as a result of technical difficulties thus far. The source went on to explain more.

Many pilots and flight attendants took mass leave prior to this.

Pilots planned widespread absences of absence in protest after IndiGo suspended some of them in April for breaking the “code of conduct and terms of employment.”

Additionally, on July 2, so many IndiGo cabin crew employees showed up for walk-in interviews with Air India of the Tata Group that 55 percent of its flights were delayed, and some had to be cancelled.

However, despite IndiGo’s claim that this was a “one-off” incidence in response to the matter, the DGCA ordered the airline to pay passengers for delayed flights in compliance with the rules.

This week, IndiGo further reversed pandemic-era pay cuts in an effort to appease its pilots’ unhappiness. The decision was made at a time when both major and up-and-coming airlines were actively seeking skilled crew members, including Akasa and Air India. 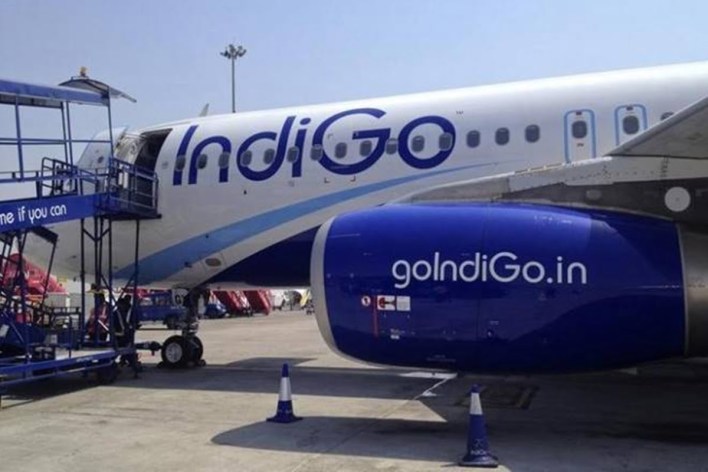 Indigo, therefore, reversed a further 8% of the Covid-time pay reductions and switched back to a rostering system that will boost pilot pay but shorten leave periods. Several pilot allowances have also been reinstated.

IndiGo had cut pay by about 28 percent at the height of Covid, and despite two partial rollbacks, pay now is still about 16 percent lower than levels before 2020.

Due to an increase in COVID cases, IndiGo Airlines will cancel 20% of its flights and waive the change charge.

In response to customer demand, IndiGo announced on Sunday that it would cancel about 20% of its flights due to the rise in Covid cases brought on by the Omicron variation and will waive change fees through March 31. A traveller must pay a change fee in order to change their flight date.

The airline claimed in a news release that many IndiGo customers are altering their travel plans as a result of the rising number of diseases.

For all new and existing bookings made up to January 31 for flights up to March 31, 2022, it said, “IndiGo is waiving change costs and is offering free modifications.”

The low-cost airline announced that due to decreased demand, it would also omit several flights from service. “We project that about 20% of our currently scheduled operations will be discontinued.”

Customers will be relocated to the next available flight and given the option to amend their travel plans by using Plan B (part) on our website, it stated. “Flight cancellations will be made wherever possible at least 72 hours in advance,” it added.

Due to the call centres’ heavy call load, the airline pushed consumers to use digital methods. 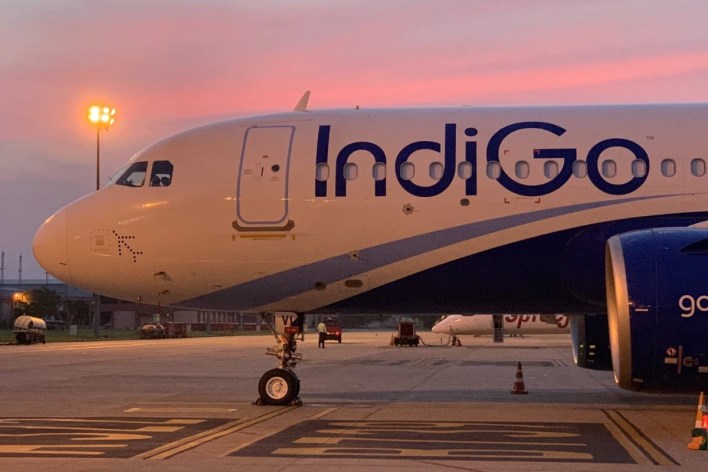 A Resignation by Rohini Bhatia

Non-executive and non-independent director Rohini Bhatia made her resignation from the company’s board of directors official today.

According to the IndiGo website, Rohini Bhatia is the committee’s chairperson for CSR.

The management of IndiGo has threatened to fire aeroplane technicians for taking excessive sick days. Techs are terrified and merely want their demands to be met. Each technician now has a heavier task and longer hours to work.

Concerns with the Indigo Mass Leave

This event with Indigo Airlines is not the first of its kind; in the past, pilots and cabin crew have expressed concerns about pay reductions and reported sick leave. The 6E cabin crew reported mass sick leave on July 3rd, which had an impact on flight operations.

The most severe performance issue ever is being experienced by IndiGo as frequent flight delays continue.

Only 45% of IndiGo flights on Saturday were able to operate on-time performance (OTP) within 15 minutes of the scheduled departure time, according to data from the Ministry of Civil Aviation (MoCA).

Such unprofessional conduct might result in substantial losses and have an impact on passengers.

Less pay and an increasingly hectic schedule are the causes of this widespread sick leave.

The new technique of protesting against unfair treatment by private airlines is by doing this.

The DGCA needs to look into the situation and comprehend the current state of the Indian aviation sector.

Such incidents might cause delays and impede regular flight operations.