In what can be taken as a positive cue despite the cut in the growth forecast for the FY23 by the RBI, DLF, at present, has had a massive sale of its Gurugram project.

Delhi Land & Finance (DLF limited), a commercial real estate developer, has reported that it sold its latest luxury home project, a total of 292 homes, for over Rs. 1800 crore within a few days of launching its project.

In one of the local dailies, it advertised the impressive feat “’ The Grove’ is now sold out”. This is despite the fact that it had only launched its project at phase – 5 in Gurugram just in September of this year, and it achieved the ‘sold out in 8 days of its launch.

The total revenue from the project and in the pockets of DLF is impressive, over Rs. 1800 crore. Is DLF the barometer for the Real Estate reviving after Covid – 19 spell?

The Covid – 19 pandemic played a major spoilt sport when it came to just about any business sector, but one of the most severe impacts of the same was felt in the Real estate sector. As a result, housing sales across all segments, affordable, mid-income, luxury and super luxury, were majorly impacted.

DLF’s sales may indeed be pointing towards a revival in this segment; it is to be noted, however, that the overall sales bookings for the 2022 – 23 fiscal year for DLF, the company has already given a signal of Rs. 8000 crores and it looks like they might just achieve it.

In the first quarter of this fiscal year alone, DLF’S sales figures show a doubling to Rs. 2040 crore as compared to Rs. 1014 crore the last year. 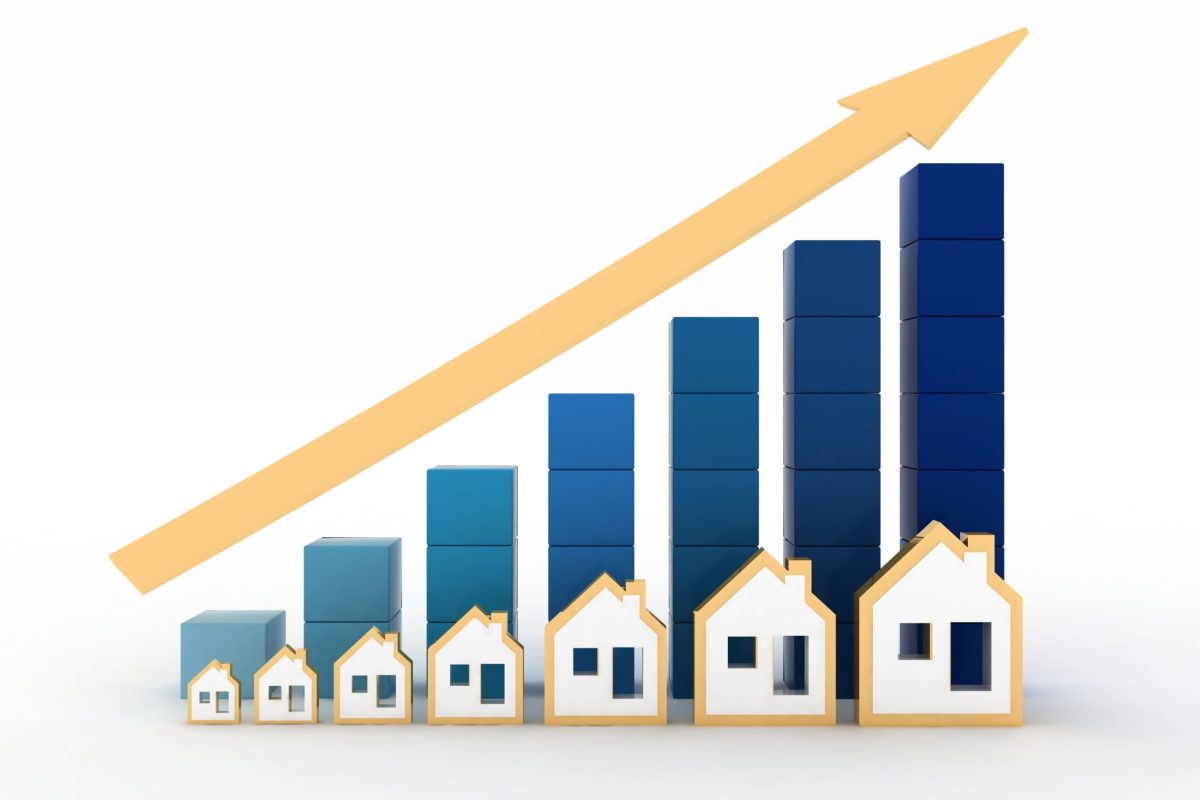 According to real estate analysts, the growth numbers from January – to March period showed an annual growth rate of 7%.

Here are some figures to substantiate the same –

Keeping the upward trend and after a long lull of subdued growth, rates of residential housing in India’s major cities have also started to indicate a more intense growth pattern. The recent increase by the RBI in the repo rate and revision in the GDP growth forecast for FY23 has had a cascading effect.

It has led to banks increasing their lending rates. Hence home loans have become costlier, hitting the pockets of potential buyers.

In fact, after RBI’s decision to hike the repo rate by 50 basis points, taking it to 5.9% wasn’t taken well by the city-based realtors (Gurugram) as they felt that this move on the part of the RBI would have a long term effect on the growth of the sector.

Although the increase can be said to have been imposed by the recent developments in the global arena and the aggressive monetary policies pursued by international central banks, almost all realtors agreed to the fact that this increase in the repo rate could have been brought in after the festive season. Forecast of the Real estate sector

Almost all major economies worldwide are struggling with slower economies; hence, the only resort to cooling the economy and reducing inflation is to hike the rates. Therefore, for RBI to have followed suit is not surprising as it also needs to control inflation and prevent the economy from going into an overheating situation.

All realtors also agree with the fact that despite the concerns, the demand in the housing market is continuing to rise. This persistence in demand has many in the real estate segment to understand that sales will be robust and it will be able to absorb any shock originating from the rise in rates.

What is the Ground Reality?

The analysts may predict, and economists may argue, but when it comes to ground reality, the reality sometimes might just be a lot punchier than what might be said.

A very different scenario might crop up if we were to survey a typical man trying to earn his living from the mid-segment.

Of course, the pandemic made it more challenging for many to hold on to their jobs and for others who might have had to face salary cuts. Even though there were laxities given, the moment it was known that the pandemic might as well be over and it was time to get back to reality, these laxities were forgotten fast.

Some are still struggling with never returning to their original income bracket; the real estate sector was quick to bounce back with increased rents and new leasing in the market (houses that remained vacant during the pandemic). The rents demanded, especially in the metro cities of India, can be called preposterous, as everyone seems to be making up for the time and the revenue lost. 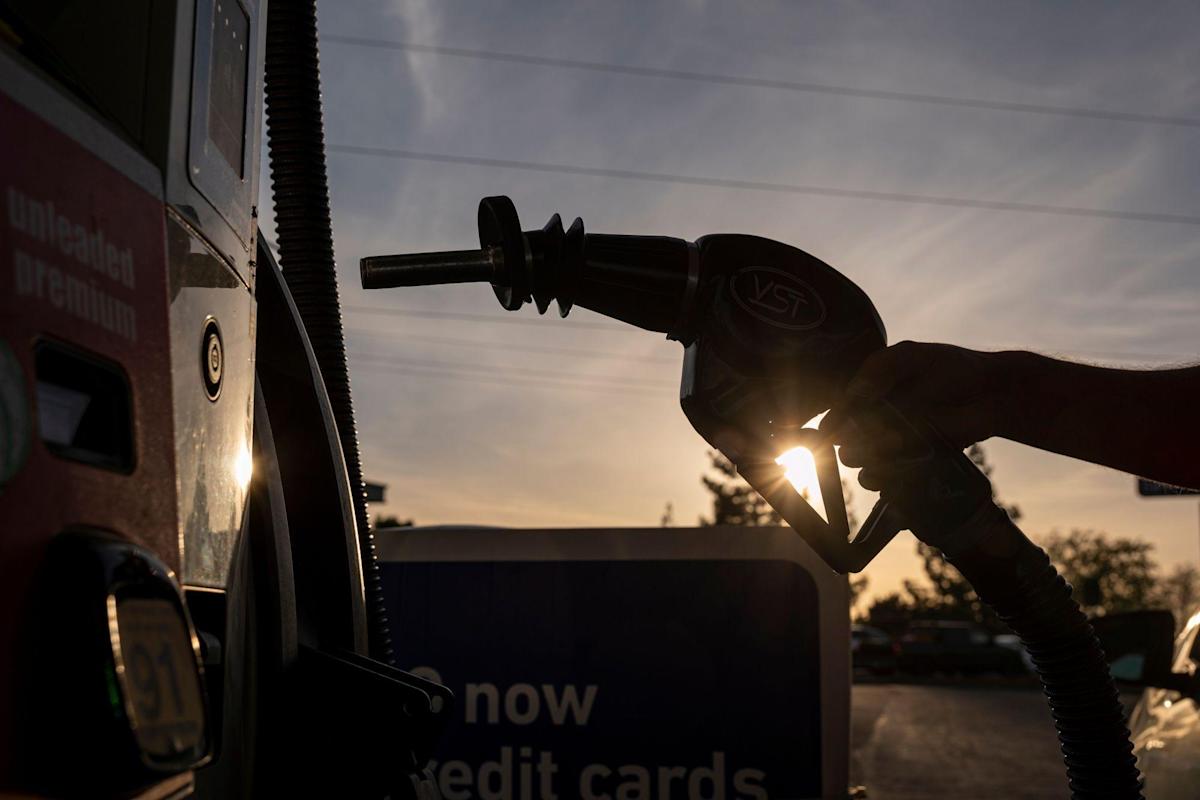 Add to this the high inflation, and food prices along with fuel (the two primary resources) have been on the rise. Yes, one can attribute the rise to the geopolitical mayhem, and developed countries are also struggling with increased living costs. Still, the average household income in India is much on the leaner side. The families to be taken care of are much more prominent in size, and with the aspirations fast becoming basics, it is a problematic cloth to cut.

Conclusion: DLF’s sale of its luxury houses may indeed be a positive signal for the real estate sector despite the increase in repo rate and the growth forecast for the economy for FY23-24; however, will this be the norm for other real estate companies, too or just a one-off case is yet to be seen.

At the moment, though, one can rejoice in these figures and hope that the real estate segment and other segments that are looking to make their mark are also booming. What FY23-24 has in store for us is much dependent on the geopolitical environment, not to forget to factor in the climate change-related calamities, the bilateral tensions between the old order and the new order of the world and how well the developed economies are able to handle their side.

Even though India has made itself a safe haven compared to the rest of the world, whether it can hold on to this position only the new year can tell.

Green Hydrogen: Developing countries could greatly benefit from it, but risks remain