Poverty line:The Corona epidemic has left most countries and economies on the brink of destruction. It has created havoc in each country and all the countries affected by it are on a complete lockdown state bringing all economic activities to a standstill.

As all epidemics or economic slowdowns yield worst consequences on the poor, this virus too will adversely and negatively affect the poor. It will increase the risk of India’s 400 million people going below the poverty line. The United Nations has said in its report that Covid-19 could lead to a loss of fulltime jobs of 19.5 million people globally in the second quarter of this year. The International Labour Organization (ILO) in its report described the coronavirus epidemic as the worst global crisis since World War II.

Guy Ryder, director general of the ILO said, “These figures themselves show how fearful the situation is.” Workers around the world have been badly affected by the current crisis. Workers and businesses are near annihilation in both developed and developing economies. Around two billion people worldwide work in the informal sector (mostly in emerging and developing economies) and these are the ones most at risk on whom the repercussions will be badly felt. The report states that the Covid-19 crisis is already affecting millions of informal workers. 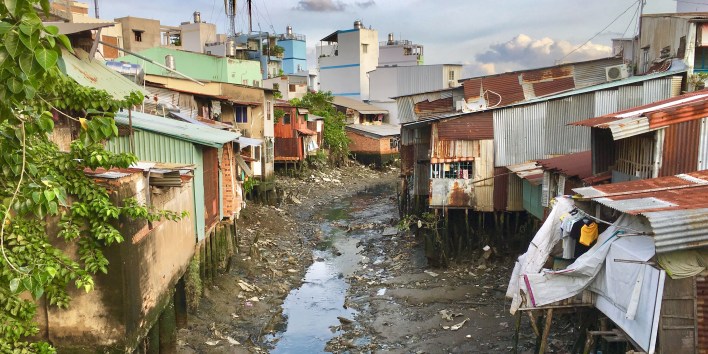 ILO in a report states that lockdown and other control measures in India, Nigeria and Brazil have affected a large number of informal economy workers.(Poverty line)

The report also says, “Workers account for about 90 percent of the informal economy in India, out of which about 40 crore workers face a crisis of poverty. According to this, these workers have been badly affected by the nationwide lockdown implemented in India and have been forced to return to their villages.

Many of these workers couldn’t avail transport facilities for their villages due to the lockdown. Shattered with misery, poverty and no employment, they set out on foot walking to their villages which were 700-800kms far. 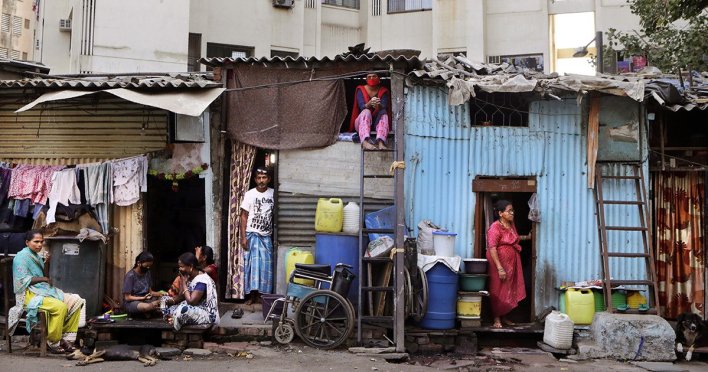 “This is the biggest test for international cooperation in the last 75 years” said Ryder. “If one country fails, all of us will fail. We need to find solutions that help all sections of our society globally especially those who are the weakest or least able to help themselves”. According to the report, the largest cuts in employment will be in Arab countries, followed by Europe and Asia-Pacific.

In the last 24 hours, 773 cases of corona have been reported and 10 people have died in the country. On Wednesday, the Corona virus figure increased to 5194 nationwide. At the same time, 149 people have lost their lives and 401 people have fully recovered from the dangerous Covid-19 epidemic or they have been discharged from the hospital. According to the updated data of the Health Ministry till 8 am Tuesday, out of a total of 5194 cases of corona virus in the country, 4643 cases are active. 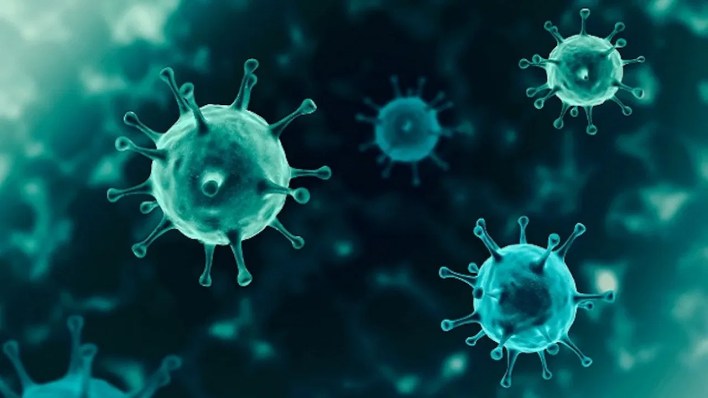 Worldwide the cases have crossed 14lakh with more than 80 thousand deaths.