The Election Commission of India said when and how the Presidential Elections 2022 would be held. The polling body noted that the election for the 16th President of India will take place on July 18 and that the results will be released on July 21. Candidates have until June 26 to file their nominations. After that, the polling body will decide if there is a need to hold the election. This was the first press conference, Rajiv Kumar, the new CEC, held after taking over. Before he told everyone when the next Presidential election would be, he talked about how the polls would work and how the voting would be done.

President Ram Nath Kovind‘s term ends on July 24, 2022. Article 62 of the Constitution conveys that the next President must be chosen before the end of the current President’s term. 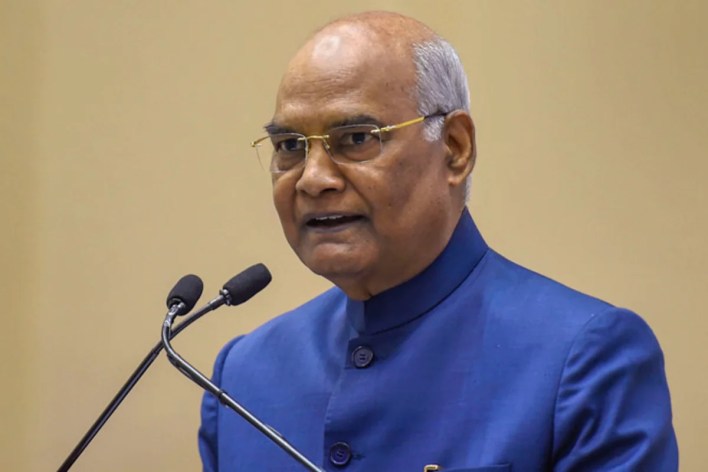 The last election for the President of India was on July 17, 2017, and the winner was announced on July 20, 2017. In India, the electoral college members, which is made up of elected members of both the Lok Sabha and Rajya Sabha, choose the President.

The electoral college is made up of elected members of both houses of Parliament and the legislative assemblies of all states, including the National Capital Territory of Delhi and the Union Territory of Puducherry. 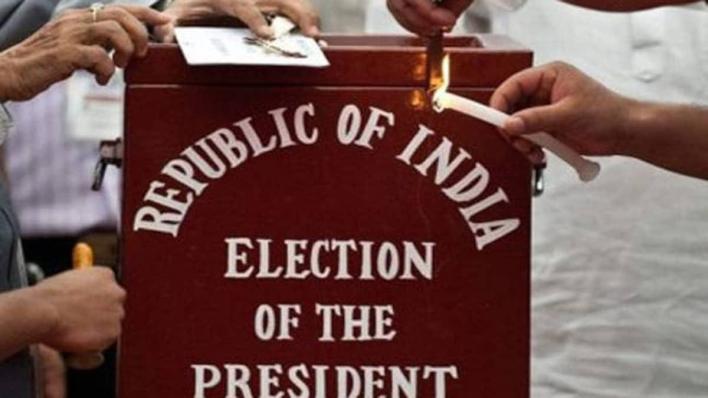 System of elections: India’s head of state, The way candidates are chosen, and the Electoral College (India)

The system gives each member of the electoral college a different number of votes. This way, the total weight of MPs and MLAs is about the same, and the voting power of states and territories is based on how many people live there. Overall, 1,098,903 votes could be cast by the electoral college members. This means that 549,452 votes were needed for a majority. 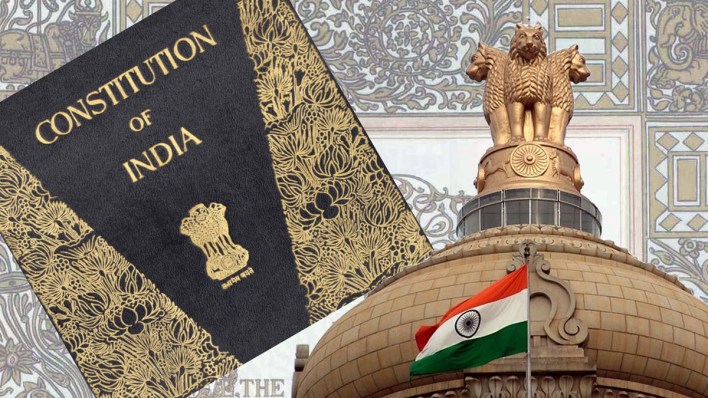 Article 58 of the Indian Constitution says that the President and Vice President of India must be Indian citizens at least 35 years old. The person running for PresidentPresident must be eligible to vote in the same way that a member of the Lok Sabha is, and they can’t hold a government job that pays money. Most people who want to be President try to get the nomination of one of the political parties.

Each party then comes up with a way to choose the candidate it thinks would be best for the job, like a primary election. Primary elections have always been indirect ones in which people vote for a list of party delegates who promised to vote for a particular candidate. The party’s representatives then officially choose a candidate to run for the party.

The general election in July is also indirect. Voters choose candidates for the Electoral College. The president and vice president are then directly selected by the electors.

Anoop Mishra, the Secretary-General of Lok Sabha, was in charge of the vote.

Why LIC Is Losing The Share Price Value? Who Is To Be Blamed For The IPO Loss?