The 29th meeting of the Southern Zonal Council to be held in temple-town Tirupati in Andhra Pradesh on November 14 will take up 26 items, including four proposed by the Centre, for discussion among the southern states and Union Territories.

Union Home Minister Amit Shah will chair the meeting that will be
attended by Chief Ministers of AP, Tamil Nadu, Karnataka, Kerala,
Telangana and Puducherry and Lieutenant Governors of Puducherry, Andaman
and Nicobar Islands and Administrator of Lakshadweep.

Andhra Pradesh will raise issues like the unauthorised entry and illicit
fishing by Tamil Nadu fishing boats in the territorial waters of AP,
construction of a minor irrigation project across Palar river in Kuppam
of Chittoor district, reimbursement of Rs 338 crore by Tamil Nadu as its
share of expenditure for Telugu Ganga Project pertaining to release of
drinking water to Chennai city.

AP is also seeking release of Rs 6,015 crore dues, to be paid by the
power utilities of Telangana, towards the cost of power supplied after
the state bifurcation in June 2014. 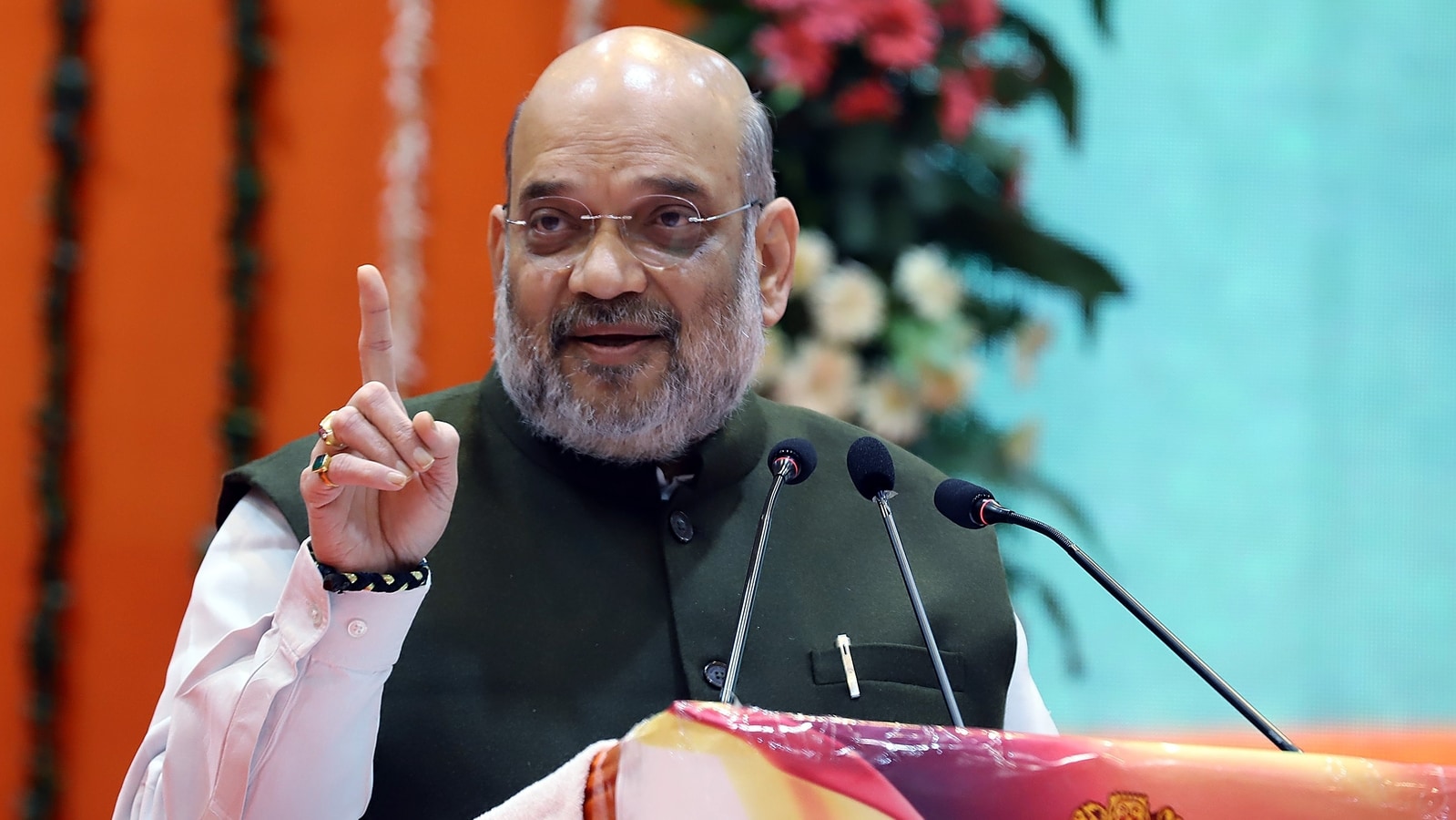 The host state has also listed many outstanding issues pertaining to the
AP Reorganisation Act, 2014 and implementation of its provisions, as per
the agenda notes prepared by the Inter-State Council Secretariat.

Tamil Nadu will seek a review of policy on transfer of railway lands for
Metro Rail projects on a permanent basis and permission to cross railway
lines/ lands.

It is also seeking uniformity in over-all length and engine capacity of
fishing boats, to be registered under Merchant Shipping Act, 1958, in
all coastal states, which can be used for fishing in the Indian
Exclusive Economic Zone.

Development of renewable energy by the Centre by removing bottlenecks in
the exchange mechanism is another issue on Tamil Nadu’s list at the SZC
meet.

Kerala has two issues: Prevention of antimicrobial resistance by
regulating their use and prevention and control of non-communicable
diseases.

As a neighbouring riparian state, Karnataka has issues with AP and
Telangana over irrigation projects on Tungabhadra and Krishna rivers
respectively. Accordingly, it has listed them for discussion at the SZC
meet. AP and Telangana are required to submit detailed project reports for
these schemes, pending which Karnataka wants the states to stop
proceeding with the construction work.

Puducherry is seeking supply of sand from Tamil Nadu and also permission
for importing sand from abroad. Release of irrigation water to
Puducherry from Veedur dam in Tamil Nadu is another issue to be raised
by the Union Territory administration.

The UT wants the Centre to expedite signing of memorandum of
understanding for the proposed Indravati-Krishna-Godavari-Pennar-Cauveri
interlinking project. It has, accordingly, listed the subject for
discussion at the SZC.

Implementation of Direct Benefit Transfer (DBT) Mission, speedy
investigation of cases of sexual offence/ rape against women and
children, strengthening of the National Leprosy Eradication Programme
(NLEP), states’ support for effective implementation of NIKSHAY Poshan
Yojana (NPY) under Revised National Tuberculosis Control Programme are
the Central subjects that will be discussed at the SZC.