Market Today: Monday’s late morning deals saw the frontline equity index on the BSE. The National Stock Exchange (NSE) are some of their having opened losses and traded around 1.4% lower after weakness in the international markets that fell after the head of the US Reserve Bank indicated high percentage interest rates will continue for a while to control inflation. The ultra-hawkish tenor of the Fed chief’s speech and his cautions that the Fed’s policies will “cause some pain to consumers and companies” and that this is “the unpleasant price of decreasing inflation” was not anticipated by the markets and were not taken into the account. 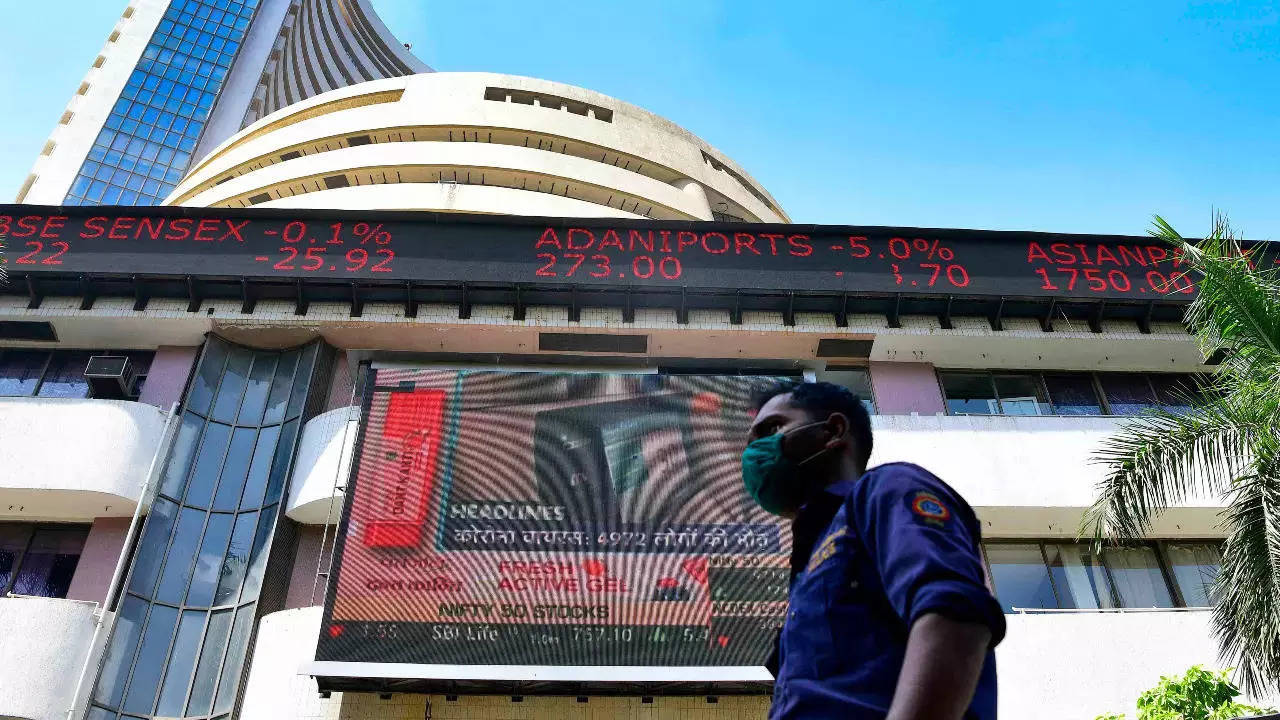 The assumption that the Fed will switch to lowering rates by late 2023 in response to reducing inflation was the key driver of the S&P 500’s 17% gain between mid-June and mid-August. Powell’s statement that rates will rise and stay there for “some time” has defied this anticipation, according to V K Vijayakumar, the chief investment strategist at Geojit Financial.

Flow of capital to EMs like India are negatively impacted by the strong increase in the Dollar’s value above 109 and the sharp spike in the 10-year government bond to 3.1%. In this situation, it is unlikely that FPIs will keep investing in India. The market’s “buy on dips” texture is not likely to persist. Investors shouldn’t jump in right away to buy the dips. Better to wait until the dust has been settled. Early on Monday, the rupee lost 31 paise, falling to an all-time bottom of 80.15 over the Us dollar because of the result of the US dollar‘s strength and rising of the crude oil prices. The rupee depreciated 31 paise from the other close to trade at 80.15 at the official foreign exchange from 80.10 when it first opened. The rupee’s closing value vs the Dollar on Friday was 79.84.

The dollar index, which is a measure of the strength of the Dollar vs a basket of six different currencies, was traded 0.51 percent higher at 109.35.

Asian stock markets fell on Monday after the chairman of the US Reserve Bank said high-interest rates will remain high for a while to keep inflation in check. The decline in Wall Street, where the Jones Industrial Average finished the week down more than 1,000 points, followed the decline in early Asian trading. The US economy’s decline hurts Asia’s export-dependent countries. 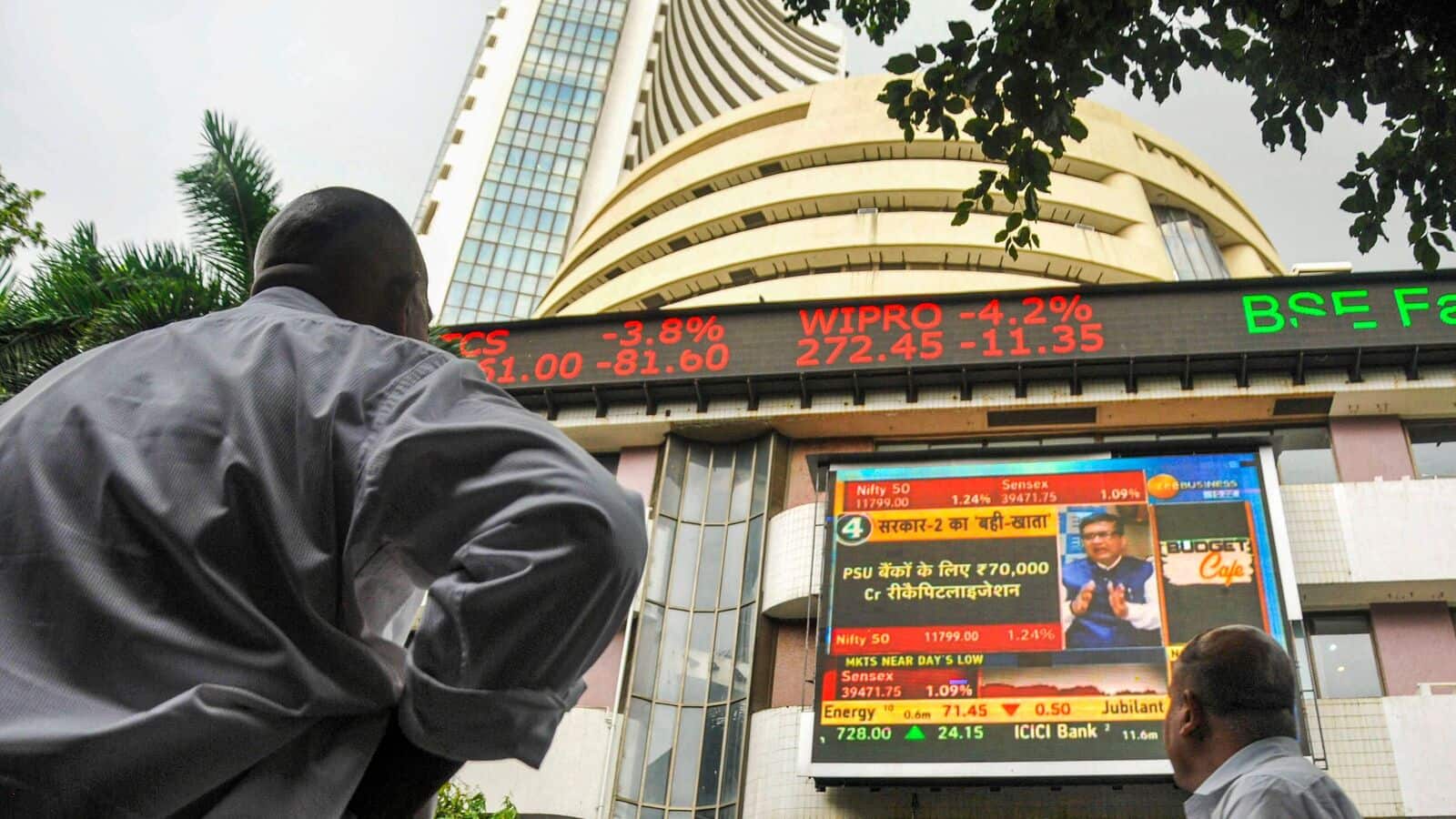 The message Fed Reserve Chairman Jerome Powell delivered in a Friday statement was expected, though some may have preferred less explicit language.

On the heels of negative global cues, Indian benchmark indexes opened down with NSE Nifty 50 under 17200. The Nifty dropped 361.50 points or 2%, and the BSE Sensex plunged 2.06%. In late early trading, indices reversed their initial losses but it has remained in negative territory. Sensex fell 800 pointers to trade at 17,300 levels, while Nifty 50 fell 250 pointers to challenge such levels.

Broader markets, too, slumped in unison because the Nifty Smallcap 100 and Nifty Mid-cap- cap 100 plummeted by over 2%. All industries were submerged in a sea of red because the trades hammered the Nifty IT, Nifty PSU Banking, and Nifty Realty indices.

Today’s 45th Annual General Meetings (AGM) of Reliance Industries will be closely watched. The highly expected AGM for Mukesh Ambani’s oil-to-telecom company will be held remotely. The Reliance Annual will begin at 2:00 pm (IST), and chair Mukesh Ambani and some other members of the board are expected to give speeches and presentations. 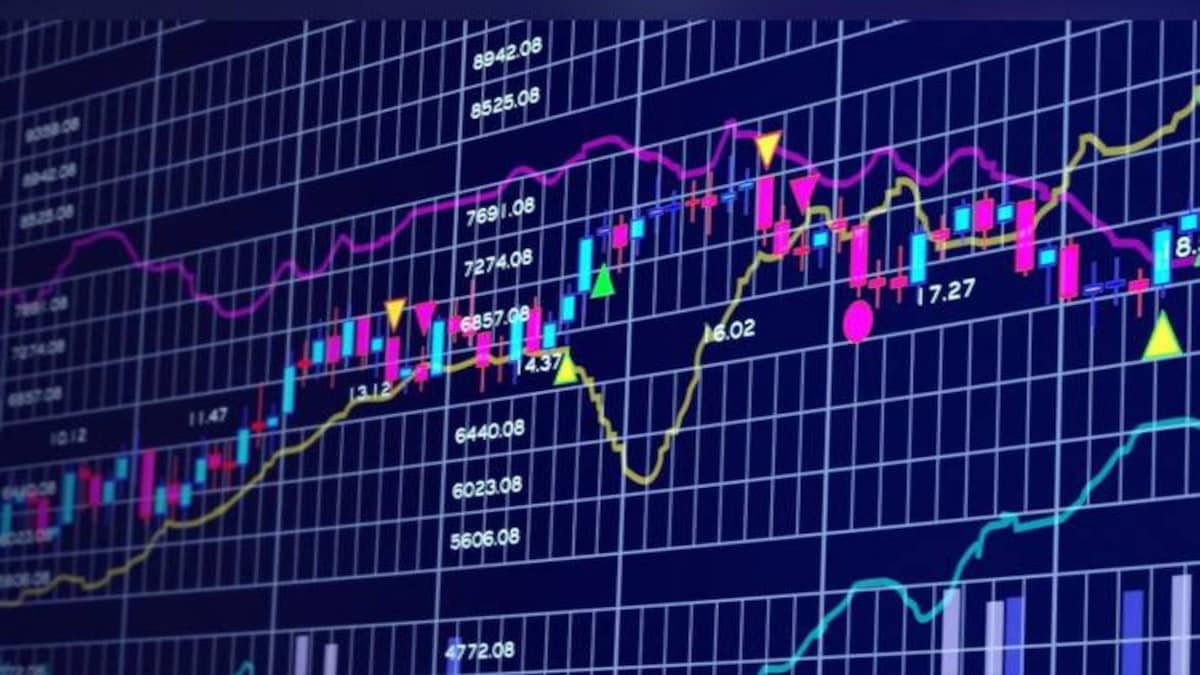 Investors will be watching for developments on the four gigafactories declared as part of last year’s announcements to produce solar modules, hydrogen water electrolysis, fuel cells, and storage batteries.

Reliance Industry’s 45th AGM is to be held today. Things to look forward to

Which IT company gave the highest salary hike to employees? A comparison of 5 firms