Swiggy is firing off up to 250 employees this month, accounting for around 3-5% of its workforce

Swiggy is firing off up to 250 employees this month, accounting for around 3-5% of its workforce, according to sources familiar with the situation.

Two sources said the layoffs might exceed the expected 250 in the coming months, while another said they will affect individuals in supply chain, customer support, operations and technology areas. Economic Times reported that the company in an email responded that that no layoffs had occurred yet, but he did not rule out the possibility of firings this month or in the near future.

In response to query from Economic Times, Swiggy said that they had finished their performance cycle in October and announced ratings and promotions at all levels. However, they anticipate exits depending on performance with every cycle. 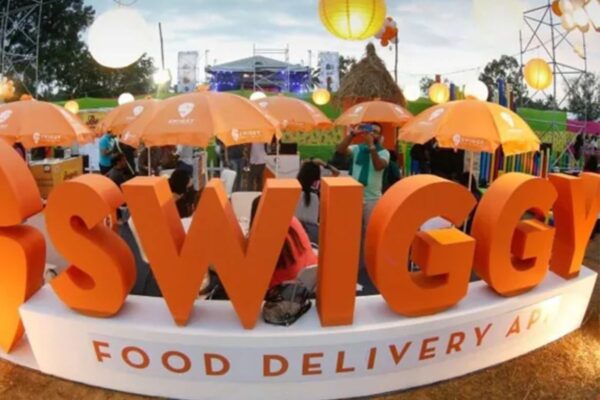 According to reports, the corporation has begun to restructure its teams.

Recently, a senior company executive informed about the performance-based exits. According to reports, the corporation has begun to restructure its teams.

According to the sources stated above, Swiggy is shifting workers from its grocery delivery service Instamart to other functions. This is meant to decrease the company’s capital burn on Instamart as it expands its quick-commerce business.

Swiggy’s losses during the January-June period were far higher at over $315 million, according to brokerage firm Jefferies. Some industry leaders have warned that more layoffs may occur in the coming months, as Swiggy intends to operate its different businesses with a leaner team in the future.

Besides, a person with knowledge of the situation on the condition of anonymity told Economic Times that a major rationalization process is planned and Swiggy desires a lean team structure across functions. Employee sensitization training are scheduled for later this month and they’ve hired a consulting firm to help them with the restructuring. The majority of layoffs according to the source are projected to occur in technology, product positions, engineering and operations. Swiggy revealed the promotion to vice president level of a number of executives in the same town hall where the HR director announced performance-based exits, as well as the promotion of Mihir Shah.

In response to a challenging funding environment, Swiggy has joined a growing list of IT companies that have turned to layoffs. Zomato, its rival, announced on November 19 that it will be letting go of 3% of its workforce.

In fact due to significant losses, Swiggy made the decision to shut down The Bowl Company, a cloud kitchen brand, in Delhi and the NCR in November.

The Economic Times also noted in a previous article that Amazon has terminated hundreds of employees in India and plans to close a number of businesses, including its food delivery service Amazon Foods. Employees at tech giant like Meta and Twitter as well as Amazon have been laid off globally. 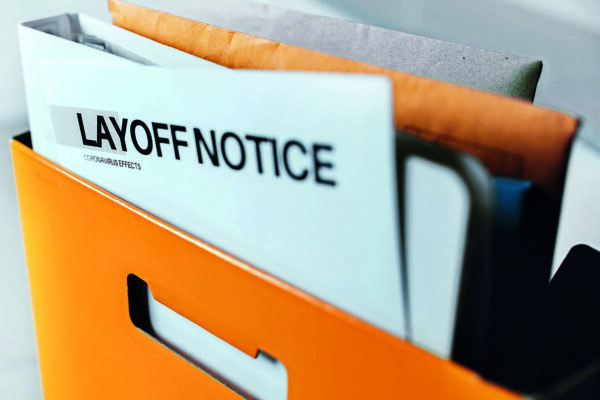 Many of these tech companies are thought to have experienced massive growth during the pandemic. They responded by hiring at an unsustainable rate when the pandemic limitations were lifted and demand fell.

Now that they’ve realised they’ve hired too many people and have been caught up by a drop in discretionary spending and falling valuations, tech businesses are especially vulnerable to rate hikes, whether or not they deliver on earnings.