Third-party motor insurance premium to go up from June 1

The Ministry of Road Transport and Highways (MoRTH) has increased the third-party motor insurance premium for various categories of vehicles with effect from June 1, a decision which is likely to jack up the insurance cost of cars and two-wheelers. 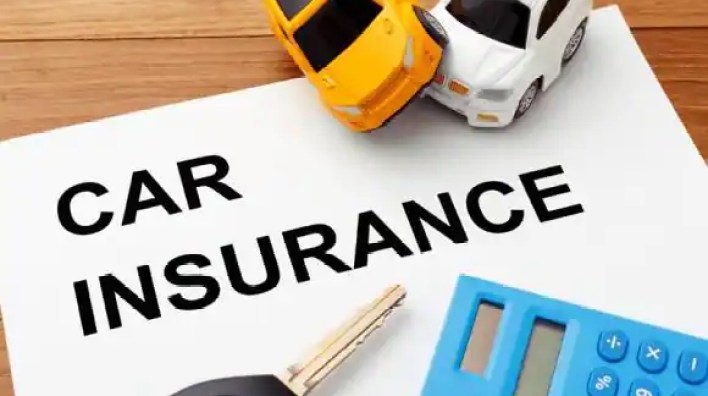 After a two-year moratorium due to the COVID-19 pandemic, the revised Third-Party (TP) insurance premium will come into effect from June 1.

Earlier, TP rates were notified by the Insurance Regulatory and Development Authority of India (IRDAI). This is the first time that the MoRTH has notified the TP rates in consultation with the insurance regulator.

According to the ministry’s notification, a discount of 7.5 per cent on the premium shall be allowed for hybrid electric vehicles. 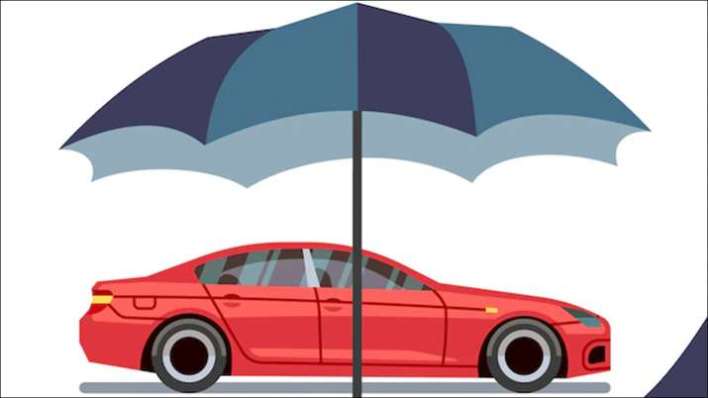 The third-party insurance cover is for other than own damage and is mandatory along with the own damage cover that a vehicle owner has to purchase.

This insurance cover is for any collateral damage to a third party, generally, a human being, caused due to a road accident.

As per the notification, a discount of 15 per cent has been provided for educational institution buses.

“A discounted price of 50 per cent of the premium has been allowed to a private car registered as vintage car,” it said. 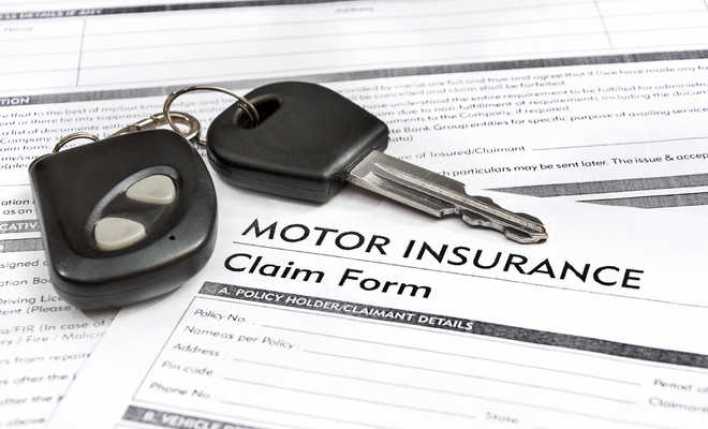 According to the notification, a discount of about 15 per cent on the premium has been allowed for electric vehicles.

Commenting on the revised rates notified by the MoRTH, All India Motor Transport Congress (AIMTC) president Kultaran Singh Atwal said it is a unanimous view of the road transport fraternity of India that the increase in third-party premium for goods and passenger commercial vehicles is uncalled for.