The funding round was led by Accel with participation from existing investors Norwest Venture Partners and Avataar Ventures, the company said in a statement.

Another day, another unicorn. Amagi, a cloud-based SaaS technology for broadcast and connected TV, on Wednesday turned unicorn after raising $95 million in latest funding round. 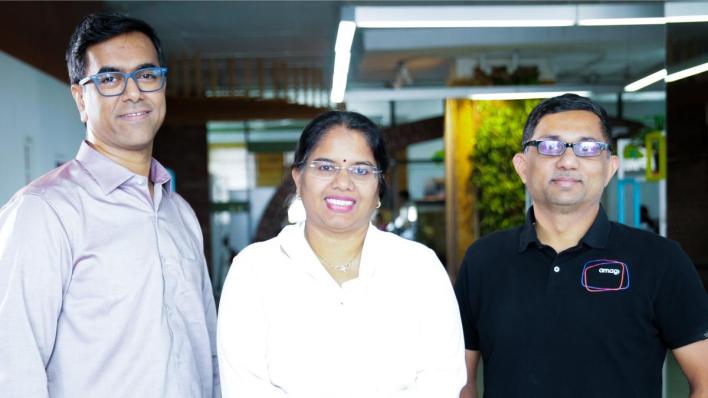 The funding round followed a 108 per cent year-on-year (YoY) growth in the company’s revenue. The round was led by Accel with participation from existing investors Norwest Venture Partners and Avataar Ventures, the company said in a statement.

Indians most likely to put health ahead of work:Business news

65 per cent Indians planning to change jobs this year, up from 62 per cent in 2021. The pandemic has sparked a churn in the Indian workforce and employee mindset, show Microsoft study findings.
Indians are most likely to prioritise health and wellbeing over work than before the pandemic with nearly 7 in 10 saying so as employees now have a new ‘worth it’ equation where what people want from work and what they’re willing to give in return has changed, according to findings from Microsoft’s annual report, ‘2022 Work Trend Index’, released on Wednesday

At $49 bn, Gautam Adani added most wealth over last one year:Business news 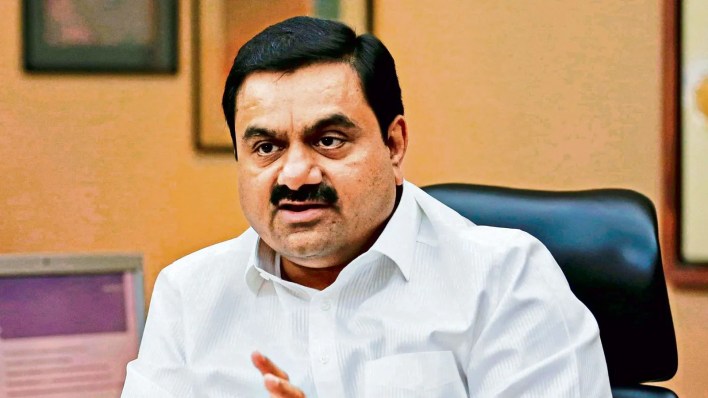 Chairperson of Adani Group Gautam Adani added the most wealth over the last one year at $49 billion, according to M3M Hurun Global Rich List. Adani added ₹6,000 crore every week over the year.
Adani is the second-richest Indian and Asian with a total worth of $81 billion, after Mukesh Ambani, chairman and managing director of Reliance Industries Ltd.

Over 72% employers in India looking to recruit apprentices this year,Business news

Apprenticeship Outlook Report for H1 (January to June 2022) has revealed that 72% of employers are keen to increase their apprentice appointment in the first half of this year. Out of the 18 sectors surveyed in the report, employers in 10 sectors have a positive outlook to appoint more apprentices. Engineering, Automobiles & Ancillaries, and Retail have emerged as the leaders.

“When it comes to the adoption of apprenticeships in India, the last five years have been very rewarding. Employer sentiment has drastically improved on account of awareness and the reforms in the apprenticeship system, with more employers coming to the forefront and engaging more apprentices,” Sumit Kumar.

After tax on Provident Fund, employees face rate cut: What should you do?:Business news

After the Central Board of Direct Taxes (CBDT) – through its notification dated August 31, 2021 – made the interest on Provident Fund (PF) contributions over Rs 2.5 lakh made by the employees – where the employer is also making matching contributions – in a financial year taxable from April 1, 2022, the Central Board of Trustees of the Employees’ Provident Fund Organisation (EPFO) on March 12, 2022 lowered the interest on PF deposits for 2021-22 to an over four-decade-low of 8.1 per cent from the previous rate of 8.5 per cent.

The double blow has made it unattractive for the subscribers getting high salary and who are making large voluntary contributions to PF to make a considerable part of their salary tax-free,

There is some inaccurate and misleading information on the online/digital platforms stating that LIC is offering a Kanyadan Policy,” LIC tweeted. Why Russia is selling oil at discounted prices?:Business news

Russia, the world’s second-largest crude oil exporter behind Saudi Arabia, could potentially sell oil elsewhere, perhaps in China or India. Still, it would probably have to sell it at a steep discount, because fewer and fewer buyers are accepting Russian oil.

Russia is offering oil and other commodities at a heavy discount amid attempts made by the West, including the US and UK, to isolate Moscow through a barrage of economic sanctions. This came following Vladimir Putin ordered Russia’s invasion of Ukraine in February.

The prices of petrol and diesel have maintained stability on Wednesday, March 16, 2022, even as global crude oil soared in the international market amid the Russian invasion of Ukraine. 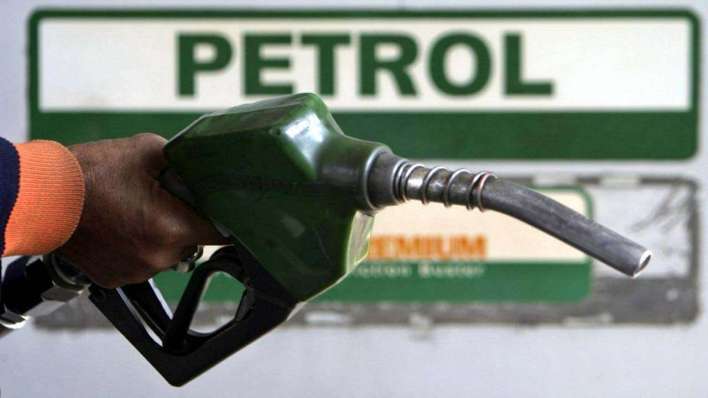 The oil marketing companies have not increased fuel prices in the country since November 2021. However, the hostilities between Russia and Ukraine is expected to keep global prices high and experts opine that fuel rates in India may rise soon.

Despite Fall In Economy, Increasing GST, Taxes & Lowering Interest In Banks & EPF, Government Has Made Kashmir Files Tax Free? Why So Much Support To Controversial Movie? Will This Movie Help Government Do More Polarization For 2024 Elections?

Tips and tricks for staying calm during a job interview