Private sector lender Axis Bank is likely to announce on Wednesday a deal to acquire Citibank’s consumer business in India, said a person aware of the development. 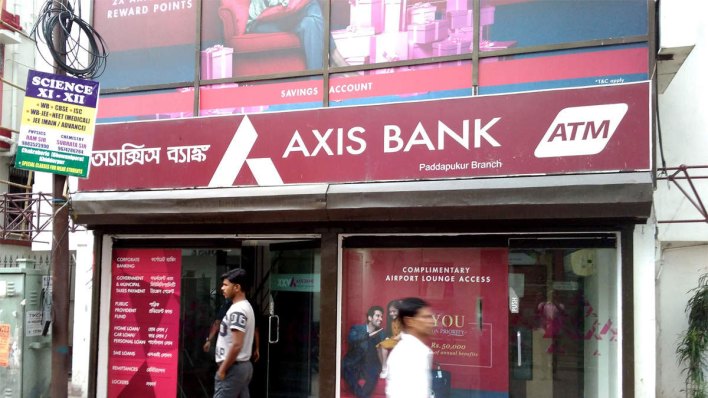 starrer The Kashmir Files has maintained a steady pace at the box office ever since the release of RRR. The Vivek Agnihotri-directorial raked in a total of Rs 234.03 crore as on Tuesday, as per film critic and trade analyst Taran Adarsh. Apple is not going to repair iPhones that have been marked stolen or lost:News 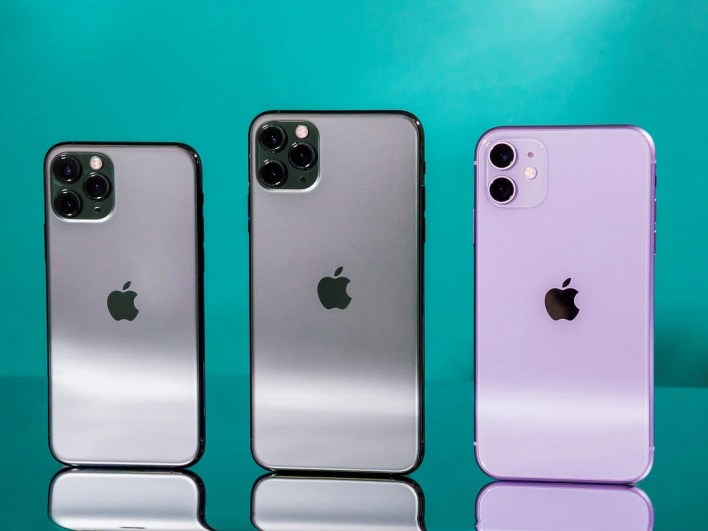 According to MacRumours, the company has sent an internal memo to the employees who work at Apple Stores and at Apple Authorized Service Centres that mentions that Apple is going to now use the GSMA Device Registry database to check if an iPhone brought in for repairs is marked as stolen or lost before they proceed for repairs. If the iPhone in question has been “reported as missing” on that database, the technicians in both the centres must deny repairs.

Junior NTR and Ram Charan-starrer RRR has set the cash registers ringing as it crossed the Rs 100 cr-mark at the domestic box office on Tuesday. The film raked in Rs 15.02 crore on Tuesday, Rs 17 crore on Monday, Rs 31.50 crore on Sunday, Rs 24 crore on Saturday and Rs 20.07 crore on Friday. RRR has collected Rs 107.59 crore as on Tuesday, according to film critic and trade analyst Taran Adarsh. 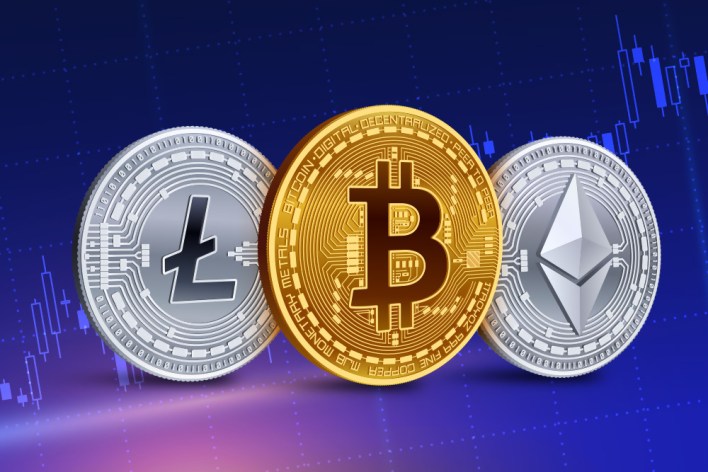 Chaturvedi started her address by pointing out the fact that the government has not provided any clarity on the legal status of cryptocurrencies in India, yet they have introduced a flat 30 per cent tax and TDS on cryptocurrencies.

The Shivsena MP went on to say that the government does not understand cryptocurrency and Web3 and hence has taken an antagonistic stance.

Speaking during a virtual address at the BIMSTEC summit, PM Modi said, “The recent developments in Europe have raised questions about the stability of the international order.” 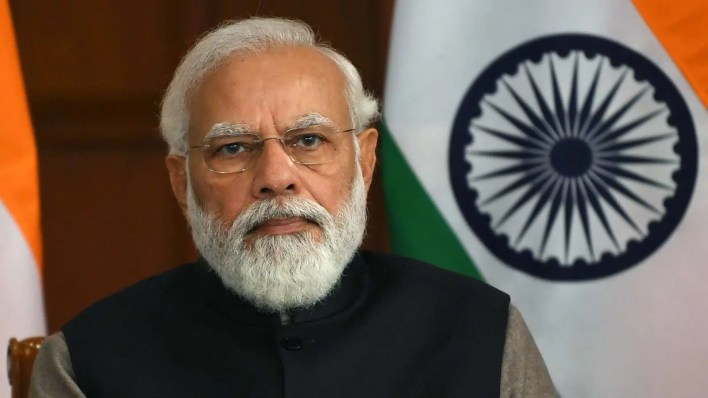 Prime Minister Narendra Modi said on Wednesday that regional security, as well as cooperation, has become very important now as the ongoing Russia-Ukraine war has “raised questions about the stability of the international order.

A critical lack of foreign currency has left Sri Lanka unable to pay for vital imports, leading to dire shortages in everything from life-saving medicines to cement, Business news

As Sri Lankans faint in day-long queues for fuel and swelter through stifling evening blackouts by candlelight, anger is mounting over the worst economic crisis in living memory.

A critical lack of foreign currency has left the island nation unable to pay for vital imports, leading to dire shortages in everything from life-saving medicines to cement.

Long lines for fuel that start forming before dawn are forums for public grievances, where neighbours complain bitterly about government mismanagement and fret over how to feed their families as food prices skyrocket. 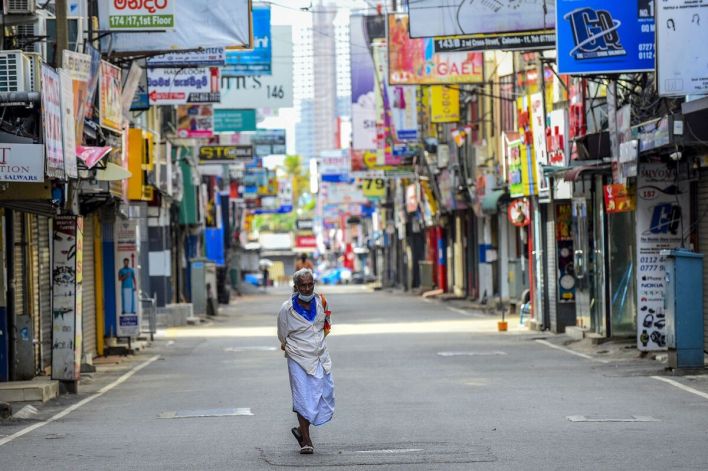 “I’ve been standing here for the past five hours,” Sagayarani, a housewife, told AFP in Colombo while waiting for her share of kerosene, used to fire the cooking stoves of the capital’s poorer households. 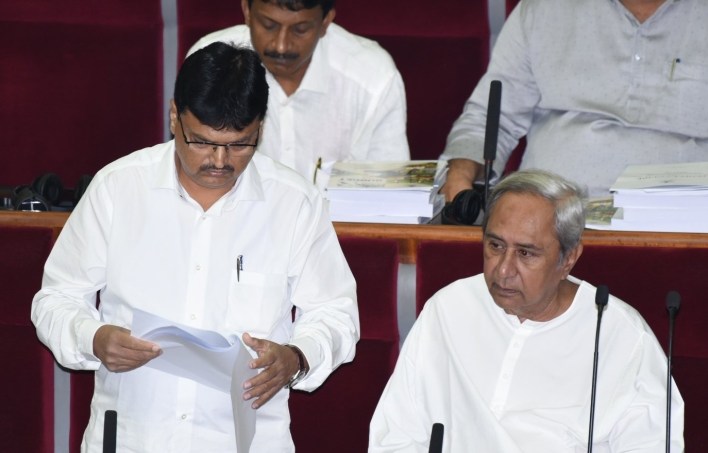 Top 10 Most Innovative Startups in Ahmedabad 2022