The deal was revealed through an SEC filing from Twitter, which showed Musk purchased about 73 million shares in the firm. Based on Twitter’s last stock price on Friday, Musk’s stake is valued at roughly $2.9 billion. 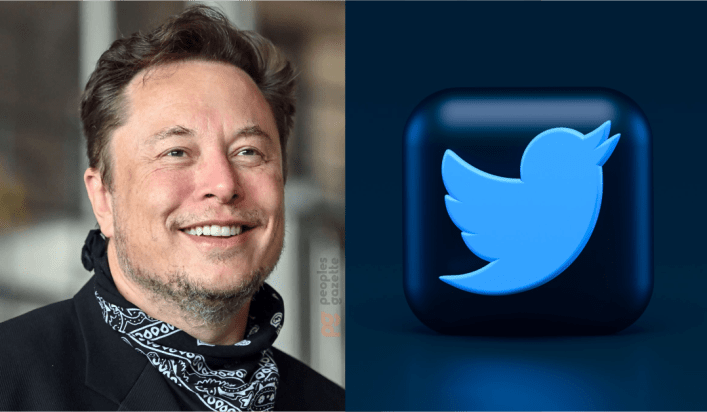 According to data from CNN, Musk’s acquisition would make him the largest shareholder in Twitter. The Vanguard Group, which is currently ranked as the top shareholder in the firm, holds 8.4% of all shares.

Around the same time, L&T has entered into a binding contract with IOCL to form another joint venture with equity participation to manufacture and sell electrolyzers, used in the production of green hydrogen. 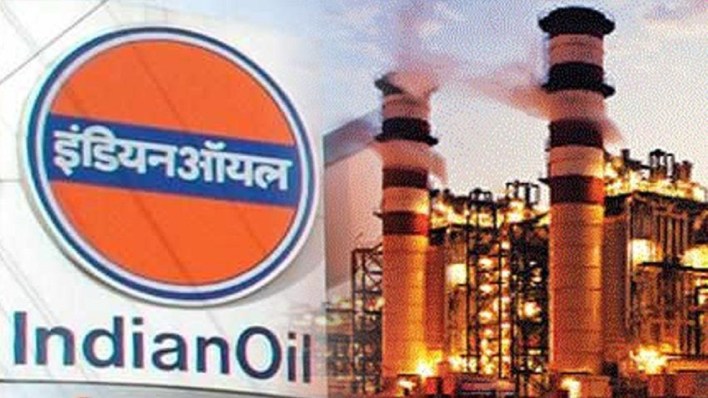 In February, the government announced the first part of the National Hydrogen Mission policy on green hydrogen and green ammonia, aimed to boost production of hydrogen and ammonia using renewable energy.

Gautam Adani has joined Jeff Bezos and Elon Musk in the exclusive $100  billion club. Adani has become the 10th richest person in the world with a net worth of $100 billion. 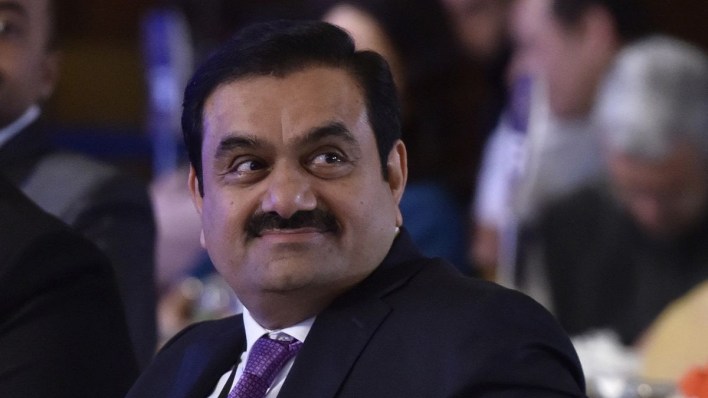 Gautam Adani’s net worth increased by $23.5 billion in 2022, taking his total net worth to $100 billion, as Bloomberg Billionaires Index. His net worth reportedly grew by $ 2.44 billion on April 1st alone.

Adani has displaced Mukesh Ambani as the richest man in India and Asia. Mukesh Ambani is now ranked at the 11th spot in the Bloomberg Billionaires Index with a total net worth of $ 99.0 Billion.

Rear disc brakes & side airbags to be standard across all variants of the 2022 Seltos: News

Kia is set to introduce a whole host of updates on the Seltos. Among the list of changes is a new suspension tune.

According to a document, the MY2022 Seltos will get “improved suspension” across all variants. Kia is also likely to introduce a new 1.5L Diesel HTK+ variant, which will be equipped with the Intelligent Manual Transmission (iMT).

Interestingly, features like Tyre Pressure Monitoring System (TPMS), rear disc brakes, side airbags, ESC, Vehicle Stability Management (VSM), Hill Assist Control (HAC) and Brake Assist is likely to be offered as standard across all variants. Curtain airbags will be available from HTX+ onwards, while Traction / Drive Modes and paddle shifters will be offered in the HTX trims as well. 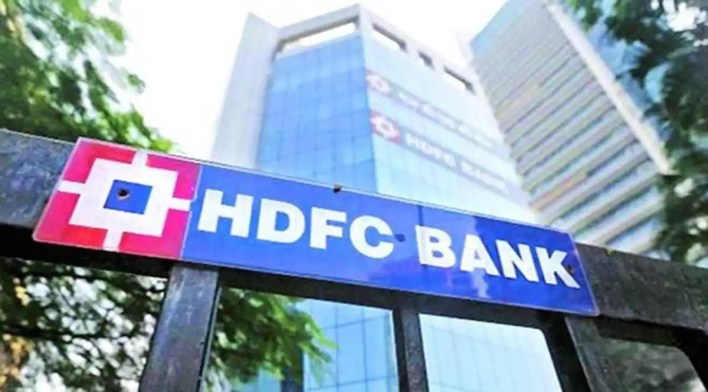 HDFC to merge with HDFC Bank in largest merger ever