Depending on the supply situation of essential components, the largest car company in the country, Maruti Suzuki India (MSI), plans to sell 4-6 lakh CNG vehicles in the current fiscal year.

Shashank Srivastava, MSI Senior Executive Director (Sales and Marketing), told PTI that the number could be between 4 lakh and 6 lakh for the current fiscal year.

Regarding the CNG segment’s sales projections for the current fiscal year, he answered a question. As it plans to introduce more models with the alternative fuel technology in the future, Shrivastava said that its sales of CNG cars are bound to grow over the next few years. The low running cost of CNG cars and continuous increases in fuel costs have generated a lot of interest among consumers, said Srivastava. CNG car sales at MSI have grown over the past few years.

See also  Highway is the new home for farmers

Likewise, the government is also aiming to develop a network of CNG fuel pumps throughout the country. Srivastava pointed out that 8 out of the ten top-selling models in the overall PV segment, were made by the manufacturer.

It is not surprising that five of the top ten positions were occupied by our models. Ertiga made the top ten during the period under review as well, he stated.

Currently, the company owns close to 66 per cent of the market in the non-SUV segment and is now positioning itself to take over the fast-growing SUV market.

Approximately 40 per cent of domestic passenger vehicles are SUVs, as stated by Srivastava last fiscal year.

Concerning supply chain concerns, he stated that semiconductor scarcity has resulted in a large number of outstanding orders in the business. “We have over 2.7 lakh pending bookings on our own. Commodity price increases have an influence on the business. From January 2021 until the present, we have had an 8.8% price increase.”

Srivastava, speaking about the whole domestic passenger car sector, said segment volumes increased by 13% to 30.7 lakh units in the past fiscal year, up from 27.11 lakh units in 2020-21. 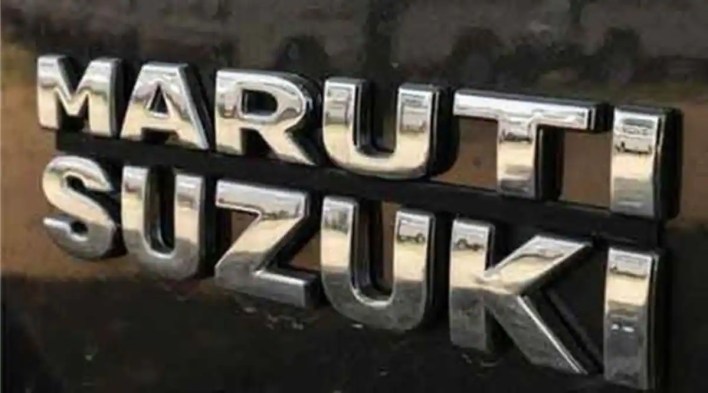 “This is just the fourth time in the history of the Indian automobile industry that the volume has surpassed 30 lakh units. However, this figure is 9% lower than the peak of 2018-19, so the industry is concerned that we will not be able to reach that level. He went on to say that it is primarily due to supply chain issues.

When questioned about the prospects for the current fiscal year, Srivastava stated that the industry is likely to increase at a rate of 13-15 per cent. However, there are a number of risk variables, such as the COVID issue and a semiconductor shortage, that might have an influence on the overall results in the current fiscal year.

When explicitly asked about MSI, he stated: “It is difficult to forecast since insight on the supply side is required, which is now lacking. But, as usual, we would aim to expand at, if not faster than, the industry’s rate.” 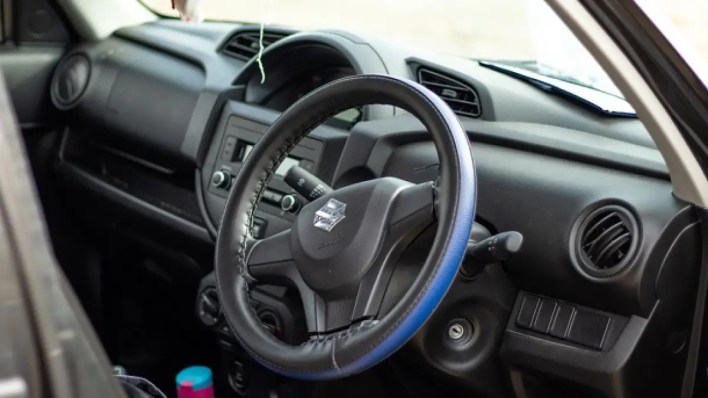 In terms of production, Srivastava noted that the manufacturer has yet to reach 100% capacity.

“In February and March, we were roughly 95% of the way through manufacturing. We have seen a gradual growth, but it is not 100 percent, and we do not expect it to reach 100 percent this quarter,” he stated.

MSI’s manufacturing operations in Haryana and Gujarat now have a combined production capacity of roughly 5.5 lakh units each quarter or around 22 lakh units per year.