US economy: How everyone may be impacted by the strong currency: The impact of a strong U.S. dollar on everyone for more than a year, the value of the US dollar has been on the rise against every currency on the planet, from the South Korean won across the Pacific to the British pound across the Atlantic.

In a key index that includes the euro and the Japanese yen and measures six major currencies, the dollar is already close to its best level in more than 20 years. Many seasoned investors do not anticipate it to slow down any time soon. Nearly everyone is impacted by the strengthening of the dollar, including those who will never go outside the U.S. Here are some factors that are pushing the U.S. dollar higher and what that can entail for consumers and investors. WHAT DOES IT MEAN FOR THE DOLLAR TO BE STRONGER?
In essence, a dollar now has greater purchasing power than it had previously. Think about the yen in Japan. A year ago, $1 could only buy a bit less than 110 yen. It is now available for 143. One of the greatest swings the U.S. dollar has ever made versus another currency is an increase of roughly 30%.

The exchange rates of different currencies are continually changing as banks, companies, and dealers purchase and sell them in different time zones throughout the world.

The dollar index, which compares the value of the dollar to the euro, yen, and other major currencies, rose more than 14%. Compared to other companies, most of which had a bad year, the increase looks even bigger.

More than 19% has been lost by U.S. equities, more than half has been lost by Bitcoin, and more than 7% has been lost by gold. As a result of the superior performance of the American economy, the U.S. employment market has remained impressively stable despite increasing inflation. And other sectors of the economy, including the services industry, have held up well.

This eased concerns about a slowing housing market and other sectors of the economy benefiting from low-interest rates. Because of this, traders now anticipate that the Federal Reserve will keep raising interest rates high and keep them there for a while to stop the worst inflation in 40 years. The yield on a 10-year Treasury note more than doubled to 3.44% from around 1.33% a year ago following these forecasts.

Investors seeking a higher return on their capital, as well as more enticing US rates, are luring investors from around the world. Because their economies appear to be more vulnerable than the Fed’s, other central banks have been less active than the Fed.

The European Central Bank recently increased its main interest rate by the greatest percentage point, three-quarters of a point. But while many are expecting a third rate increase this coming week, the Fed has already increased its benchmark rate by as much as twice this year. Some traders believe a full percentage point increase is possible.

Ten-year bonds in Europe and other parts of the globe provide substantially lower yields than those in the United States, in part because of that less aggressive inclination. Bonds yielding 1.75% in Germany and 0.25% in Japan. When purchasing Treasury securities, investors from Asia and Europe must exchange their currencies for US dollars. The value of the dollar rises as a result.

We, tourists, benefit from a strong dollar, right? Yes. Compared to a year earlier, American visitors to Tokyo who spent 10,000 yen on dinner would use 23 dollars. 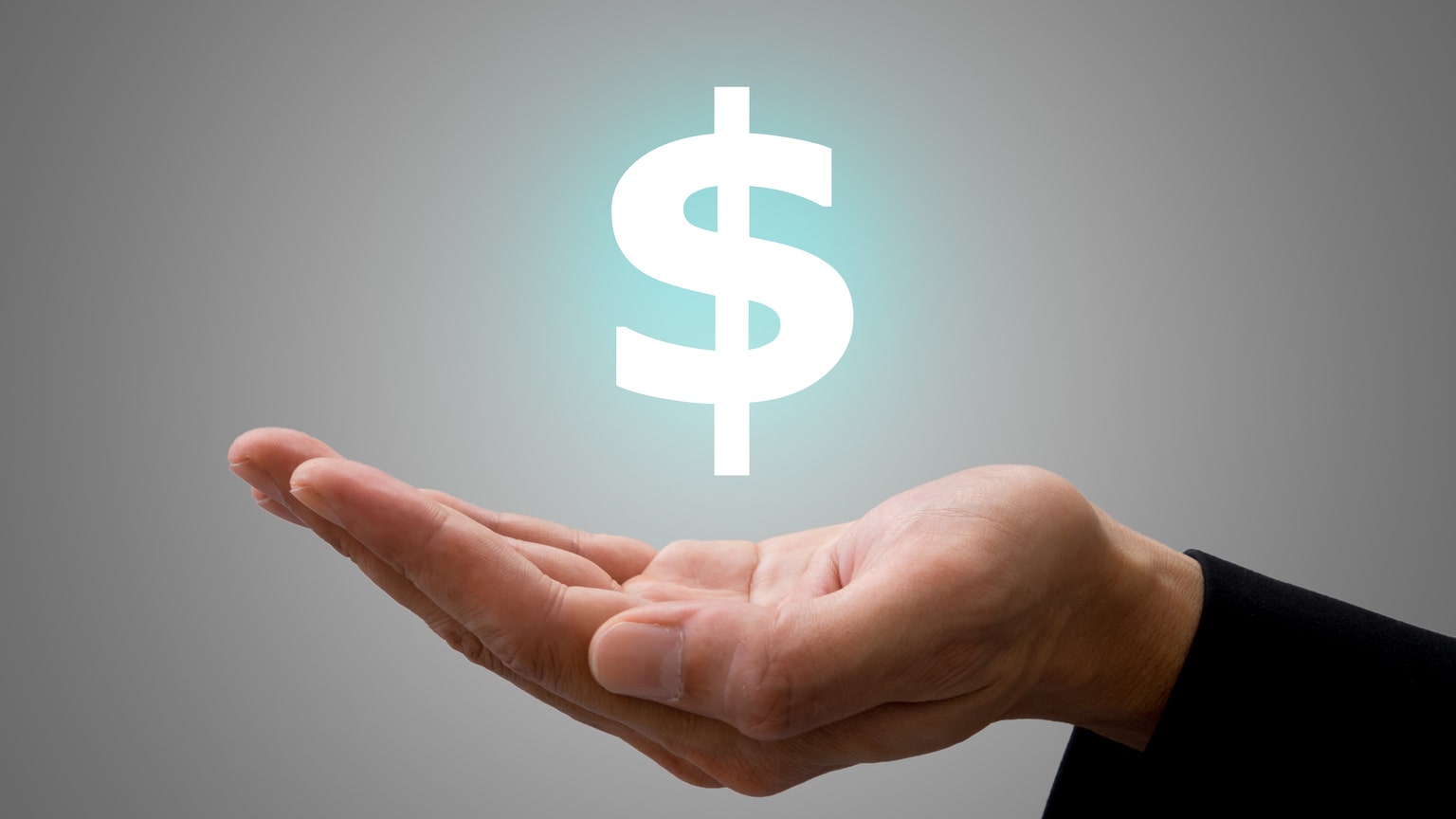 The value of the dollar has increased significantly so far this year when compared to a variety of currencies, including the Argentine peso, the Egyptian pound, and the South Korean won. A stronger dollar benefits American consumers by keeping import costs in check and bringing inflation down. For instance, European businesses profit more in euros on every dollar of sales when the dollar is increasing versus the euro.

With that buffer, businesses could lower the dollar price they charged for their goods while maintaining the same profit in euros. They could strike a compromise between the two, or they could keep the price in dollars and keep the additional euros. Following a 1.5 crease in July, import prices dropped by 1% in August, providing some reprieve from the country’s high inflation.

For instance, the cost of imported fruits, nuts, and certain peels decreased by 8.7%, they have decreased by 3% from last year. A more powerful dollar can control overall commodity prices. This is because commodities like oil, gold, and others are traded globally in US dollars. A Japanese customer may purchase fewer barrels of oil for the same amount of yen when the value of the dollar relative to the yen increases. Less upward pressure on oil prices may result from this.

Profitability is dropping for American enterprises that export globally. McDonald’s revenue declined by 3% throughout the summer compared to the previous year. However, if the dollar’s value had stayed constant in relation to other currencies, the company’s revenues would have climbed by 3%. Microsoft, on the other hand, said that currency changes impacted their revenue by $595 million in the most recent quarter.

Similar cautions have lately been issued by several other businesses, and future dollar rises might put even more pressure on profitability. According to Fact Set, companies in the S&P 500 index generate around 40% of their income from sources outside of the United States.

The underdeveloped world can suffer financially from a high dollar. In these developing nations, many businesses and governments borrow money in dollars rather than in local currency.

It can be quite stressful for them when they have to pay back their obligations in U.S. dollars when their currencies are becoming less and less valuable. The dollar may have made its largest moves, but many industry experts believe it will at least continue to trade at high levels for some time.

The market was stunned by Tuesday’s news on US inflation, which revealed that it is still stubbornly higher than anticipated. Because of this, traders are increasing their bets on Fed rate increases in the next year. Recently, Fed officials have been quite active in reiterating their dedication to maintaining rates at high levels “until the job is done” in bringing down the country’s high inflation, even if doing so hurts economic development.

The Fed’s preference for higher rates should strengthen the value of the dollar going forward. In research by BofA Global Research, analysts stated that “the Fed has to get more concerned about growth than inflation-and we are not there yet” for the currency to decline significantly. 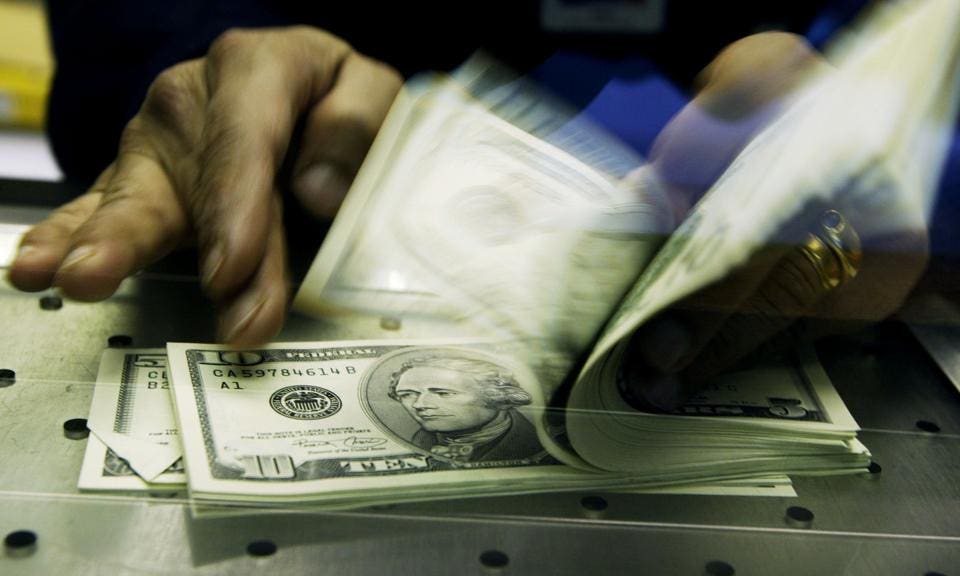 How and why does the “dollar grin” cause a frown?

Contrary to popular belief, when the US economy is weak and the rest of the world is experiencing a recession, the value of the US dollar tends to decline. Investors see the country’s currency as a chance to lock in growth in either scenario or as a reasonably secure location to deposit capital while they weather the storm.

The phenomena is frequently referred to as the “dollar smile” because of its proclivity to climb at both extremes. The rest of the world, on the other hand, has less reason to rejoice. According to Manik Narain, director of UBS’s cross-asset strategy for emerging markets, a rising dollar may damage countries with smaller economies for three primary reasons.
It may increase financial stress.
Not every nation can borrow money in its currency because its institutions might not be trusted by international investors or because their financial systems are less established.

As a result, some are forced to issue debt with a monetary value. However, if the value of the dollar surges, it will become more expensive for them to pay back their debts, depleting the government’s coffers.
Additionally, importing gasoline, food, and medication becomes more expensive for corporations and governments. 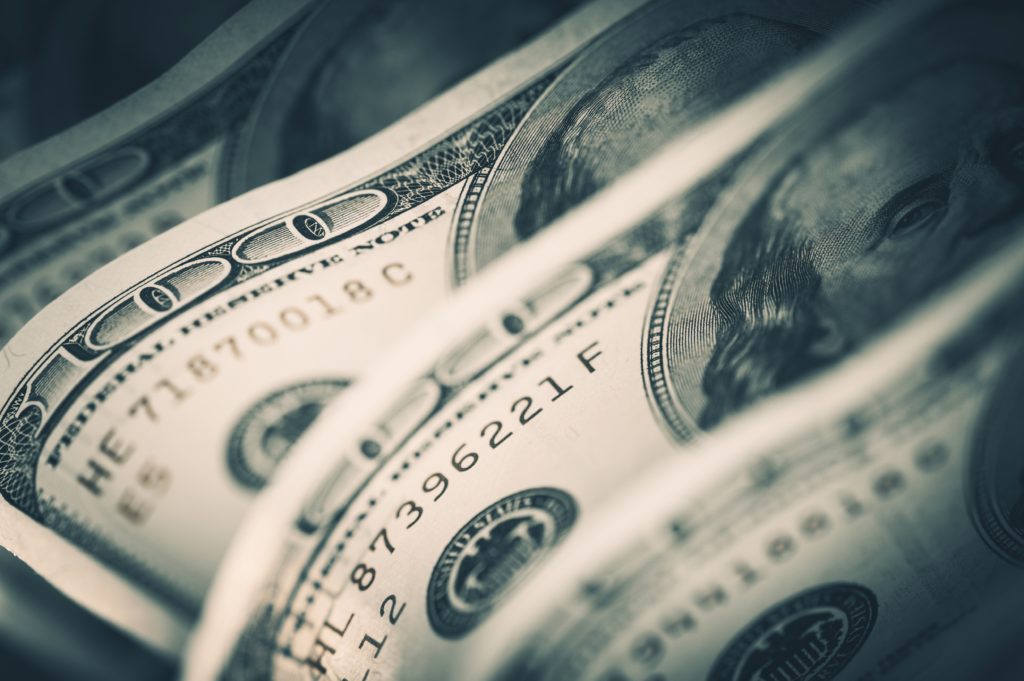 That is what occurred earlier this year when the value of the rupee fell sharply versus the dollar. The government spent down its foreign reserves, which were already low in part as a result of the pandemic’s negative impact on the economy.

It encourages capital flight Wealthy people, businesses, and foreign investors begin to withdraw their money when a country’s currency substantially declines to store it somewhere safer. This causes the currency to fall even further, worsening the nation’s budgetary issues.

SCO's Importance To India Despite Its Members Being Often At War