Since Mistry’s ouster in October 2016, the two parties have been locked in a legal battle.

Is the distance between them too great to extend?

Observers who follow the companies do not believe so.

Cyrus’s elder brother, Shapoor Mistry, is not as combative as his younger brother and is thought to be more open to any mediation to settle the dispute.

Furthermore, the SP group is in the midst of a major debt restructuring in which stakes in a few group businesses have been divested.

With Cyrus gone, the Tatas are likely to be more forthcoming in their efforts to resolve the matter. What will be interesting to see is how the SP Group will monetize its crown jewel, its equity stake in Tata Sons, according to industry observers.

Tensions quickly arose between Tata patriarch Ratan Tata and Cyrus Mistry as they disagreed on a number of business decisions, and Mistry questioned the power of Tata Trusts in commercial matters.

Soon after, murmurs about a relationship breakdown became louder, and in October 2016, Mistry was abruptly removed as chairman by the board, which met and voted against his continuation.

Tata Sons stated at the time that this was done in the company’s “long-term interests.”

“In their collective wisdom, the company’s Board and the principal shareholders made this decision, which they believed may be appropriate in the long-term interest of Tata Sons and the Tata Group,” it said.

Mistry filed a lawsuit against Tata Sons, accusing the holding company of financial wrongdoing and corporate governance violations, including at AirAsia India, a Tata-owned airline founded in collaboration with Malaysia’s AirAsia Bhd.

In a letter to Tata Sons’ directors, Mistry highlighted “fraudulent transactions and ethical concerns” at AirAsia India as revealed by a forensic investigation. 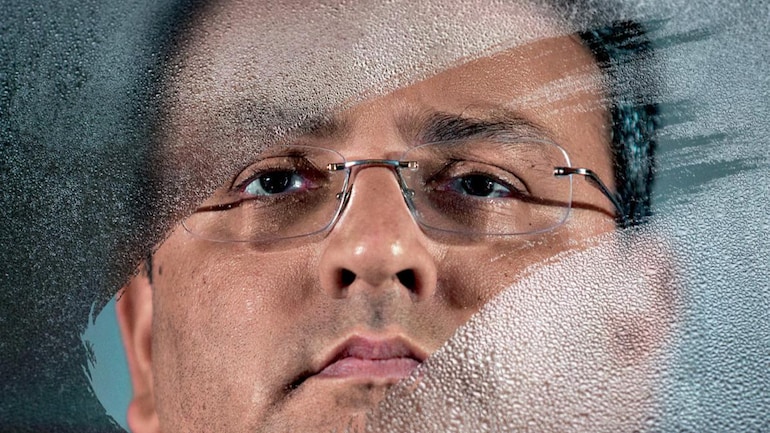 A number of issues, including Mistry’s decision to pledge shares, Tata Sons’ conversion to a private limited company, his broad challenge to being removed as chairman of Tata Sons, and a seat on Tata Sons’ board, led to the legal dispute between the two conglomerates. In March 2021, the board decided to fire Mistry, and the court upheld that decision. Tata Sons also won its legal dispute with SP Group. On the other hand, the Supreme Court mandated the removal of the judgment’s disparaging remarks about Mistry personally.

The late Pallonji Mistry and his family control the Shapoorji Pallonji Group, which owns about 18% of Tata Sons, the holding company of the $113 billion Tata empire.

After asset sales were halted due to the Covid-19 pandemic, Mistry’s empire, which includes real estate, infrastructure, and home appliances, was in preliminary talks to borrow up to $1 billion by pledging a portion of its Tata Sons stake to pay the maturing debt.

Who was Cyrus Mistry?

Cyrus Pallonji Mistry was an Indian Irish businessman who lived from 4 July 1968 to 4 September 2022. From 2012 to 2016, he was the chairman of the Tata Group, an Indian conglomerate. He was the group’s sixth chairman and only the second (after Nowroji Saklatwala) who did not have the surname, Tata. He got the control of the Tata Group in December of that year after being chosen by a selection committee to lead it. In October 2016, Mistry was removed from his position as head of Tata Sons, the holding company for the Tata Group. Former chairman Ratan Tata was then reappointed as interim chairman, and Natarajan Chandrasekaran was named chairman a few months later.

However, in December 2019, the National Company Law Appellate Tribunal (NCLAT) ruled that Chandrasekaran’s appointment as executive chairman was unconstitutional and reinstated Mistry. The NCLAT’s order was suspended by the Supreme Court on January 10, 2020. Mistry has appealed the NCLAT’s irregularities in court, asking for an explanation. On the other hand, the Supreme Court upheld his dismissal. 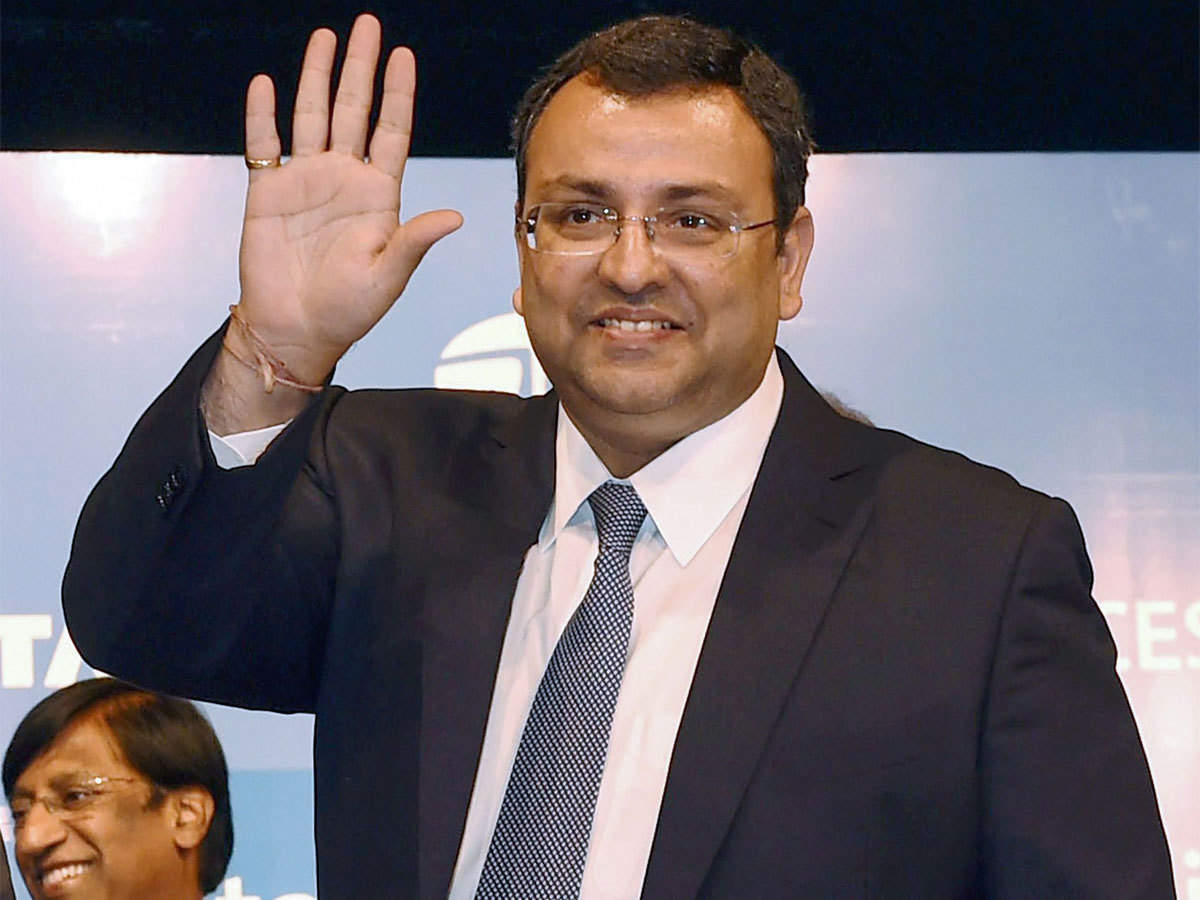 Through his company, Cyrus Investments Pvt. Ltd., he owned an 18.4% stake in Tata Sons. According to the Bloomberg Billionaires Index, Mistry was one of India’s richest men, with a net worth of almost $29 billion at the time of his passing. He was a National Integration Council member.

What is Shapoorji Pallonji Group? The shapoorji pallonji group is well-known for constructing several landmarks in Mumbai’s Fort area, including the Hong Kong Bank, Grindlays Bank, Standard Chartered Bank, and Reserve Bank of India buildings, the Bombay Stock Exchange building, and the Taj Intercontinental. Aside from these, in 1971, the company constructed a stone palace for the Sultan of Oman. Following the 2008 Mumbai attacks, the company was involved in the repairs and renovations of the Taj Mahal Palace & Tower, which had been severely damaged. Other notable projects include Mumbai’s Imperial, Dubai’s Jumeirah Lake Towers, and Mauritius’ Ebene Cyber City.

Shapoor Mistry announced in 2012 that the Group planned to invest in a deep-sea port, an IT park, hydroelectric power, and the construction of roads and night shelters for the poor in West Bengal. Joyville Homes was launched by Shapoorji Pallonji Group in January 2016.

Adani Taking Hostile Over Take Of NDTV, Why Indian billionaires are trying to Control Media? Hostile over Taking in Past?