Micro-lending! As fascinating as the name sounds, what does it mean? An upcoming sector! A promising one! What is the chaos?

Let us talk about the micro-lending industry. Explaining what a micro-lending industry is, it is the provision made to provide small, low-interest loans to the individuals who belong to the low-income groups. Micro-lending comes under the segment of microfinance. Now, the question will arise, what is microfinance? It is the provision made of providing banking services to the customers who do not have access and the facilities of even the traditional economic services. The reason for non-exposure to the banking facilities is mainly poverty and low financial background.

Now coming back to the micro-lending, the small and low-interest loans supplied in this process are called microloans. These microloans are provided with the aim to strengthen the lower-wealth entrepreneurs and businesses so that they can bring an improvement and positive change in their earnings. If we look back at the data and history, it can be analyzed that women have an excellent and outstanding record of paying back these loans, hence it is now a common practice that microloans are preferably given to women. 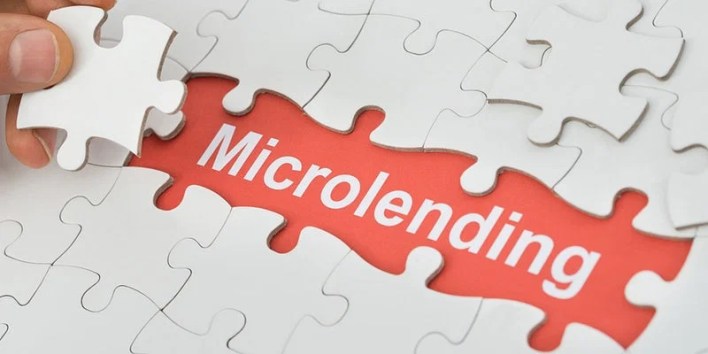 The model of micro-lending was invented in the year 1983 by banker Muhammad Yumis, based in Bangladesh. It was started when he founded the Grameen Bank in the town of Jobra. Initially, he started this process by using his own money in to provide microloans to the people who were in need. The people at that time had very few options, and one of them was loan sharks. Taking loans from the loan sharks put the people in a worse situation than they already were. For his social efforts, Muhammad Yumis in the year 2006, was awarded the Nobel Peace Prize.

Now moving forward to the current time, the microlending business has seen a change as it has shifted from small lenders to big banks. The banks are now looking at the problems of low margin and high cost of processing these loans. The banks have even started to give such loans to groups of people rather than an individual, as it then reduces the cost per loan. The group lending has even bought one more significant advantage which is that it has increased the likelihood of repayment of the loan. This is because of the effect of peer pressure. 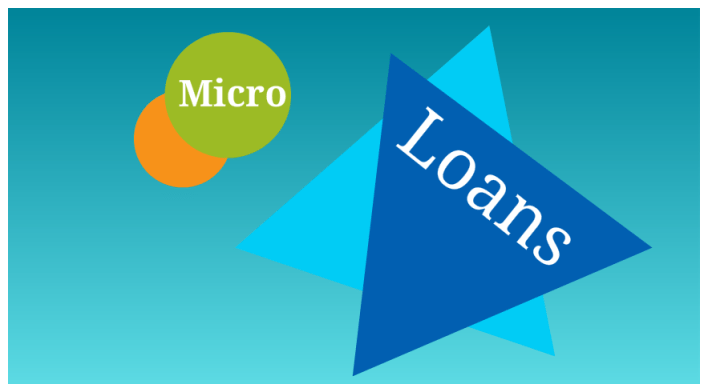 Now, if we think is micro-financing legal in India? Yes, it is legal. The Reserve Bank of India (RBI) in June 2021 released its Consultative Document on Regulation of Microfinance as a mark to the 10 years of the Malegam Committee Report of the year 2011 that was instrumental in establishing micro-finance as a separate and legal asset class.

India thus has become the largest microfinance market in the world and this industry is seeing growth at an average rate of more than 50 percent. As of May 2021, 94 non-banking financial companies (NBFCs) have been registered to run as microfinance institutions (MFI) by the Reserve Bank of India (RBI). Most of such companies are located in Chennai, Mumbai, and New Delhi.

Let us now discuss the funding of a micro-lending startup that has taken place recently.

Announcement of funding of micro-lending startup 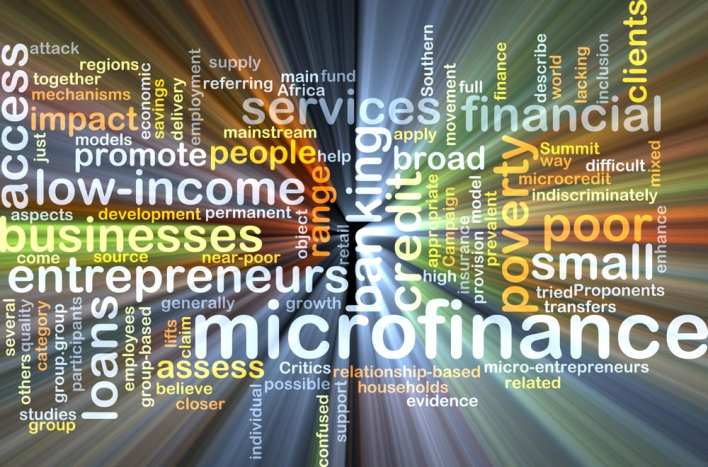 About the micro-lending startup that has announced its funding

The startup, CoinSmart, was founded in the year 2017 by Rohit Garg, Amit Chandel, Vinay Kumar Singh, and Jayant Upadhyaya and has its headquarters in Bengaluru, Karnataka. The startup is focused on providing easy loans anytime, anywhere, where all the loans are processed by NBFCs registered by RBI. The mission of the startup is to solve the problem of financial inclusion through technology. The startup is a consumer lending which has a focus on providing micro-loans to the vast underserved middle and lower-income segments. The startup has a mobile-based application that also serves as a lending platform and proprietary underwriting algorithms. The startup can assess the risk of a prospective borrower in real-time using data science and machine learning. The documents required by the startup for the verification to unlock the best-personalized loan offers for the customers are PAN Card and Aadhar Card.

The features provided by the startup are-

Entirely Digital- When a customer applies for a loan on SmartCoin, it is 100% paperless. All that is required is a SmartPhone and access to the Internet.
Quick online process- Applying for a loan on the platform of the startup just takes a few minutes. All that is required to do is fill in some details, upload a few documents and that’s it.
Instant Bank Transfer with flexible repayment options- Once the loan is approved, it will be credited to the bank of the customer within a couple of hours.
Instant repeat loans- Now that all the details and documents have been submitted, the repeat loans from the startup just take a few minutes.

The steps which need to follow in order to get a loan from SmartCoin are-
Step1- Download and install the application from Play Store or Google Play Store.
Step2- Register on the platform, fill up the work and personal details in the application.
Step3- Upload the required documents for identity verification.
Step4- Choose from the loan options provided.
Step5- Apply for the desired loan.
Step6- Receive funds in Bank within a few hours.

The startup offers loans ranging from INR 1000 to INR 70000 with a period of 91 days to 270 days at a minimum annual percentage rate of 20% to 36%. The startup is present in more than 17000 pin codes in the country and has offered loans worth more than INR 400 crore to more than 5.5 million. The startup has been selected in the second batch of the Launchpad Accelerator program of Google.

The startup has been doing something noble and impressive. We wish the startup a bit of good luck and a bright and prosperous future ahead!

Air India operates flight to Ukraine; to bring back Indians amid rising tensions

Lot of buzz, interest in market for LIC IPO: Sitharaman