A neo banking startup has announced its funding! What pleasant news it is.

Let us talk about neo banking. First of all, we should be aware of what is neo banking. Neo banks refer to the use of online-only financial technology, which is basically the fintech companies that have their operations only on digital means or through mobile applications. In simple words, neo banks can be referred to as digital banks which have no physical branch. The concept of neo banking is bringing a change, a disruption in the traditional banking system by using technology and artificial intelligence. This is done so that personalized services can be provided to the customers. 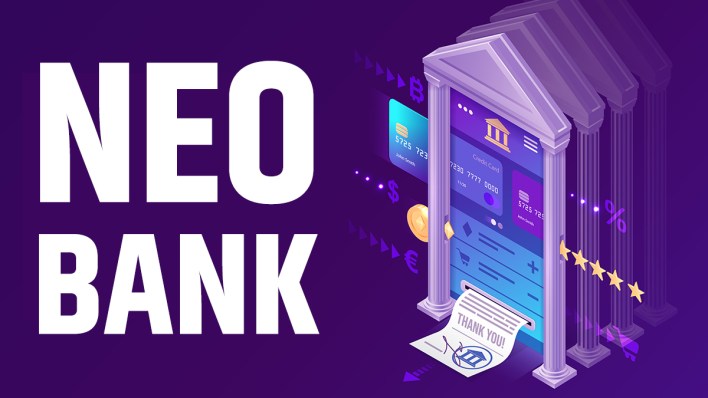 In other words, neo banking makes the use of a design thinking approach in solving a particular area of banking and then provides products and services tailormade in a way that makes banking simple and convenient to the final customers. The different areas of banking can be remittance, money transfer, acquisition of customers, utility payments, and personal finance. The term neo bank became famous in the year 2017 around the world. This concept of neo bank rose up when there was a challenge to the traditional banks in the terms of connectivity, customer engagement, reach, and the end experience.

See also  With Shaadidukaan You Can Plan Your Dream Wedding Successfully 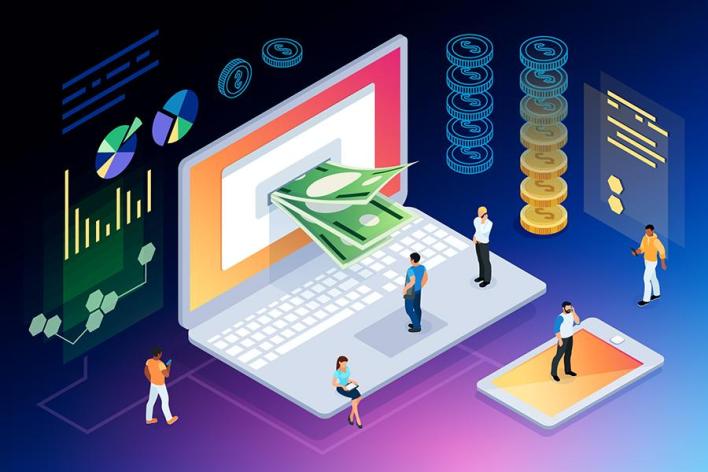 Let us now talk about the funding of a neo-banking startup that has taken place recently. Before this startup, many other neo-banking startups have also announced their funding. In October 2021, Open announced a funding of USD 100 million. That round of funding was led by Temasek, which is a sovereign wealth fund of Singapore, and the other investors in that round of funding were Google, which is a major in technology, Visa, a card operator, and SBI Investment of Japan. The startup has been reported to be in conversations to raise fresh funding worth between USD 100 -150 million, which will take the value of the startup between USD 1 billion to USD 1.3 billion.

In January 2022, the startup IndMoney had raised funds worth USD 75 million. That round of funding was led by Steadview Capital, Tiger Global, and Dragoneer Investment Group. After this round of funding, the value of the startup was USD 640 million. In August 2021, another startup, Jupiter, which is started by Jitendra Gupta, who is a veteran in the fintech sector had raised USD 45 million. These startups are bringing disruption in the banking sector.

Announcement of funding of a neo-banking startup 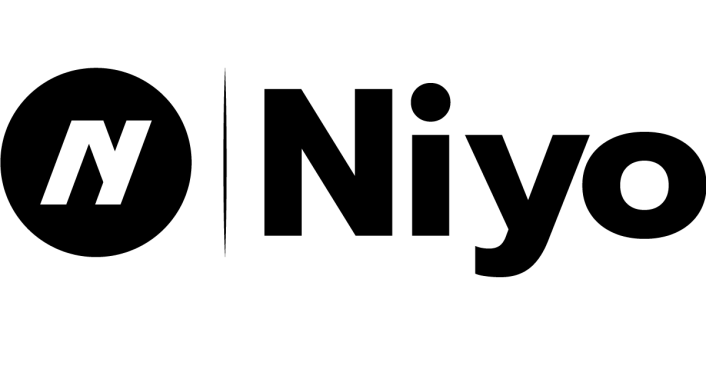 About the neo-banking startup that has announced its funding

The startup, Niyo was founded in the year 2015 by Vinay Bagri and Virendra Bisht. The startup has its focus on creating banking that is simpler, smarter, and safe for the customers by simplifying finance with technology.

The startup has a partnership with several banks and financial institutions and also issues travel cards in partnership with SBM and DCB Bank for international remittance. The different products offered by the startup are Niyo Global, Niyo Money, and Niyo Bharat. The startup currently has around 7000 corporate partners.

The startup as of now has around 4 million users.  The startup has claimed that it will be adding around 10000 new users on the daily basis, and has the aim to have around 30 million customers in the time period of the next four years. The startup last year had acquired a startup, Index, which is a startup based in Bengaluru, Karnataka. This was done to expand its wealth management platform. In July 2020, the startup has also acquired Goalwise, which is a mutual fund startup. The investors of the startup are Tencent, Prime Venture Partners, JS Capital, and Horizons Ventures.

About the founders of a neo-banking startup 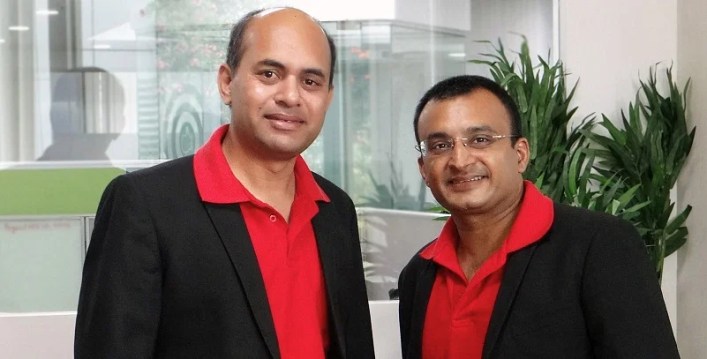 The startup is working dedicatedly towards our traditional and old banking system, helping it bring a change in today’s world which runs by technology. We wish the startup a stroke of good luck and a bright and successful future ahead!!

By 2022, is ' New India' becoming a reality? How far has the government come in achieving its ambitious goals?

'Quantum Computers’ Will Change The Landscape Of Our Digital World