Today we have seen the rise of so many short video platforms. Nowadays we don’t have the time to spend on long and lengthy videos. We want short and crisp videos and for that many platforms have come up and are coming.

Let us talk about short video platforms. First of all, we should know what is a short video platform? As the name suggests, it is an application that allows users to create, edit, share short-format videos. Short-form videos have become the new social media trend. It was started in the year 2013 when Vine, which is a short video application was launched. This launch created a mark in the world of social media. Then came TikTok, Instagram, Reels, Triller, Youtube Shorts. This trend of short videos has changed how the content is created and eventually consumed in today’s world. Now talking about the global market of the short video platforms, it is expected to grow from USD 1.1 billion in the year 2020 to USD 2.3 billion by the year 2028. This growth will happen at a CAGR of 10.2% during the forecast period of 2021-2028. During this forecast period, it is expected that North America will be at the top and will have a 40% share in the revenue.

Let us now talk about the funding of a short video platform that has recently taken place.

The startup, Chingari has raised funds worth USD 15 million, which is almost equivalent to INR 111.4 crore, as announced on January 17, 2022. This round of funding that has taken place was the extended Series A round of funding and was led by Republic Capital. The other participants of this round of funding were OnMobile, JPIN Venture Catalysts, Hill Harbour, Angellist, Venture Collective, Makan Family, Cows Ventures, MCV Friends, Protocol Labs, and other HNI family offices.

The startup plans to use the funds raised in enhancing and integrating new in-application features. The startup also plans to use a portion of the funds raised in strengthening its backend technology team. It also has plans to boost and increase its marketing initiatives for the year 2022. This is very important as the startup wants to make its roots stronger in Bharat by making it a preferred and a favorite brand in the Tier III and IV cities. About the short video platform that has announced its funding

The startup, Chingari was founded by Sumit Ghosh, Biswatma Nayak, and Deepak Salvi. Biswatma Nayak is a mechanical engineer who has turned into a programmer and Deepak Salvi is a media veteran. The application of the startup was released in November 2018. The startup is a video-sharing mobile application, wherein the videos the users can add visual effects, lip-sync, dance, or voice-over movie scenes and comic dialogues. After being launched in Google Play Store in November 2018, ut was rebranded and redesigned in June 2020. In July 2020 TikTok and 59 other Chinese applications were banned. It was then Chingari came into the light and became popular. After the rebranding of the application, the number of downloads of the app was more than 1 million in just 15 days which eventually increased to 50 million in February 2021. The users on the application have the option to upload their videos in more than 20 languages- English, Hindi, Punjabi, Odia, Tamil, Telugu, Malayalam, Gujarati, Bangla, Marathi, Kannada, and many more. 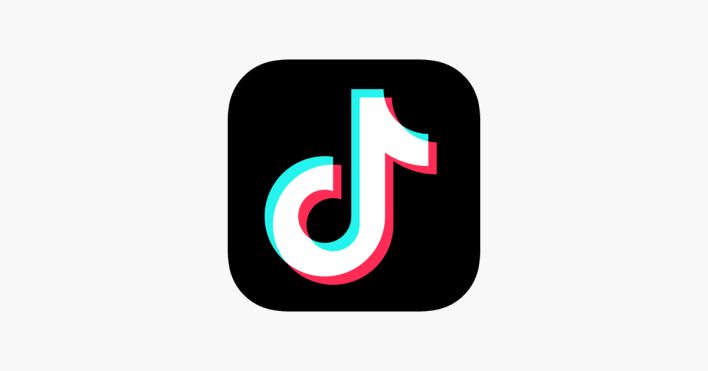 The startup as of now has more than 35 million active users. The startup has the aim to increase its user base to more than 200 million by the end of the year 2022 and wants to become the household name in the country.

Republic Capital is a growth-stage investment advisory that has a focus on profitability and resiliency. It was established in January 2019. It selects investment based on business fundamentals with a focus on unit economics and resilient revenue. The portfolio companies are poised not just to withstand a downturn, but to emerge even stronger. Republic Capital has more than USD 910 million assets under management with capital deployed in more than 60 companies around the world as of September 30, 2021.

The startup is definitely filling the place of a big name that is no longer allowed to use in India. We wish the startup luck and hope that it is able to fulfill its mission and become a very known and famous brand of our country. We wish the startup a successful and shining future ahead!