India is seeing many advancements in the gaming industry, as there is a rise in the number of gamers. When the lockdown was imposed and people were stuck at homes, many of them shifted their interests towards online games. This has opened an altogether different world for Indians.

Let us talk about the gaming industry. Explaining what a gaming industry does, it is involved in the development, marketing, and monetization of video games. There are many advancements and innovations in the gaming industry. The reason for this is that people nowadays have complex and sophisticated computer systems which have advanced graphic cards, sound cards, faster and stronger CPUs, and dedicated co-processors.

Talking about the gaming industry in the United States of America, in the year 2017, this portion of the world consisted of one-third of the video market of the world. According to Entertainment Software Association, there were more than 2300 development companies and more than 525 publishing companies in the gaming industry in the US in the year 2017. And about the employment in these companies, they were a source of job and work to around 66000 direct employees, which is a very huge number.

This also shows that the gaming industry is a huge source of employment around the world. It has many job verticals, in which it employs thousands of people from all over the world. Now talking about the gaming industry of our country, it is currently generating revenue of around USD 1.5 billion, and is predicted that the revenue will increase to USD 5 billion by the year 2025.

The gaming industry of our country has seen a huge growth of around 40% in the year 2019-2020, which is actually more than the growth OTT, television, and other social media platforms had experienced.

A report has been released by RedSeer and Lumikai, according to which the number of home gamers in our country will reach 700 million by the year 2025. There are many gaming platforms around the world like Smashcat, hitbox, Beam, and Twitch TV. Even many players like playing on YouTube and Facebook. Coming to India, Youtube is one of the biggest platforms for streaming games. 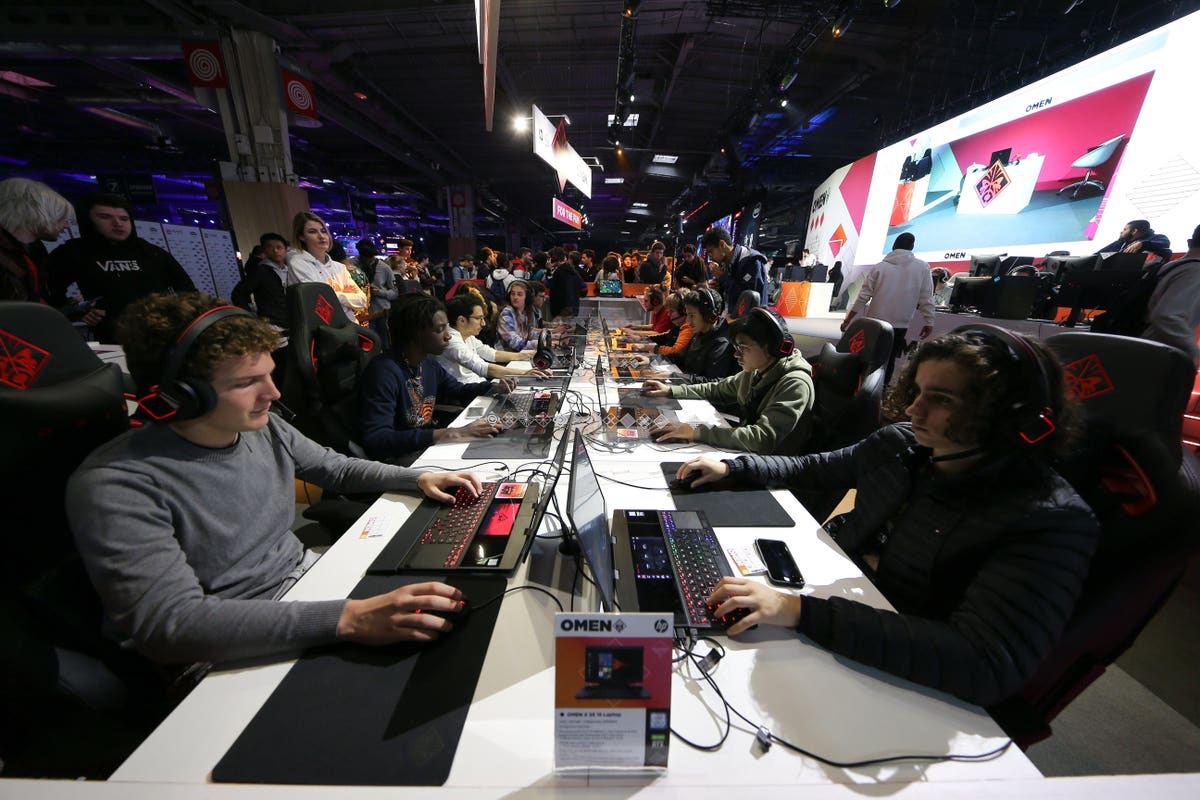 Let us now have a discussion on the funding of a gaming startup that has taken place recently.

The startup, Rooter, has raised funds worth USD 25, which is equivalent to INR 185 crore, as announced on January 13, 2022. This round of funding which has taken place was the Series A round of funding and was led by Lightbox, March Gaming, and Duane Park Ventures. The other participants of this round of funding were 9Unicorns, ADvantage, Capital-A, Goal Ventures, IeAD Sports, and Health Tech Partners.

The startup is planning to use the funds raised in three verticals- increasing user growth, creating a robust content creator ecosystem, and building a marketplace. Prior to this round of funding, the startup in May 2020, had raised USD 1.7 million, which is equivalent to INR 12.8 crore. That round of funding was the pre-series A round of funding and saw the participation of new and existing investors. The participants of that round were Paytm, Rockstud Capital, Venture Catalysts, Anthill Ventures, leAD Sports, which is a fund backed by Adidas, an early stage arm of RB Investments, Founder Bank Capital, and many angel investors.

About the gaming startup that has recently announced funding

The gaming startup, Rooter, was founded by Piyush Kumar and Dipesh Agarwal. The startup has turned out to be the largest game streaming platform in our country. The games covered by the startup are BGMI, Free Fire, Valorant, and Call of Duty. The startup has around 8.5 million active users and more than 30 million downloads. Because of this, the startup has been given the rank of number one in the sports category on the Google Play Store since October 2020.

Piyush Kumar, who is the co-founder and the CEO of the startup, Rooter, made a statement saying that the startup aims to come out as the dominant player in the creator economy of India. This it wants to do by building a base of the next 500000 professional game streamers. Salil Bhargava, who is the director at Duane Park, made a comment which said that they are keeping a close and keen watch on the gaming business of the country for many years. He further said that they have full faith that the game streaming business in India will witness huge growth.

The startup is working in an industry that is ready to fly. We wish the startup good luck and ans hopw that it has a bright and safe flight.

Advantages of online casinos over land