A fintech giant announced a round of funding! It is so great to see how fastly our different sectors of the economy are growing.

Let us talk about the fintech sector. First of all, if we explain what a fintech sector is, it is finance+technology. The fintech industry has a focus to bring a change, a transition in the traditional finance industry and is an upcoming and rising sector that makes the use of technology in the different sub-domains of finance. This industry is in a way developing methods to bring automation in the industry. The fintech industry basically can be divided into four segments- digital lending, payments, blockchains, and digital wealth management.

Now if we talk about the size of the fintech industry in the country, the overall financial services sector of the country is of the value USD 500 billion in the year 2021, and out of which the fintech sector is of the value USD 31 billion. The fintech sector of our country currently is at the third position in the world, with the first and second positions being taken by the superpowers, the US and China respectively. 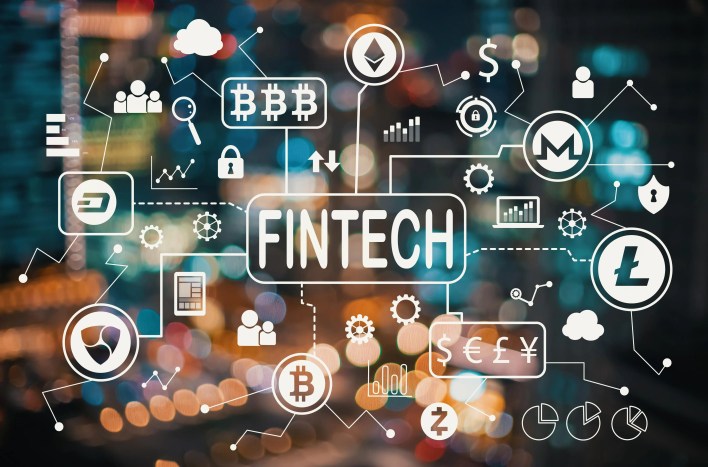 The fintech sector of India is expected to grow at a CAGR of 22% in the next five years. The fintech industry of the country has grown and reached to around 6386 startups, and 10 being unicorn startups.

Out of the 6386 startups, 28% of them belong to the category of investment tech, 27% of them are into the payments, 16% are into the lending business, 9% are into the banking infrastructure, and the last 20% are spread into other fields. The unicorn startups in the fintech industry are Razorpay, CRED, Pine Labs, Policybazzar, and others. Some of the startups in the fintech sector that are expected to turn into a unicorn soon are Navi, Lendingkart, and Mswipe. Let us now talk about the funding of another fintech giant that has taken place recently and is all over the papers and has become the talk of the town.

Announcement of funding of the fintech startup, Pine Labs

The fintech startup, Pine Labs has raised funds worth USD 150 million, which is around INR 1120 crore, as announced on February 19, 2022. This round of funding that has taken place and we are talking about was led by Alpha Wave Ventures. This round of funding is a mixture of both primary and secondary funding. According to the sources covering this news, the first portion of the funding which is around USD 75 million, has already been received by the startup. The secondary round of funding which is in the range of USD 50-75 million is yet to be collected. 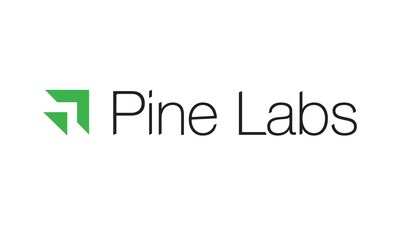 It was earlier in the media even that the startup was in the talks to raise at least USD 100 million from Alpha Wave, which was formerly known as the Falcon Edge, and the value of the startup after this round of funding will be around USD 5-5.5 billion. The startup is planning its expansion in the domestic markets and has even increased its presence in the Southeast Asian geographies. The startup is also planning to enter the market of the Middle East this year.

In the month of January 2022, the startup had filed for a confidential “Initial Public Offering” worth USD 500 million with the US Securities and Exchange Commission and is looking for a valuation between USD 6 -7 billion. The startup in the month of January only had also raised USD 20 million. This round of funding was led by the largest lender of the country, the State Bank of India. About the startup that has announced its funding

The startup, Pine Labs was founded in the year 1998 by Lokvir Kapoor, Rajul Garg, and Amrish Rau, and has its headquarters in Noida, Uttar Pradesh. The startup is a merchant platform company that is engaged in providing financing and last-mile retail transaction technology. The startup provides its merchant platform and makes software for point of sale (POS) machines.

In May 2018, the startup also raised USD 82 million, which is equivalent to INR 530 crore. The investors in that round of funding were Actis Capital and Altimeter Capital. The total funds raised by the startup as of May 2018 were USD 208 million.
In May 2019, the startup was in the list of the top 10 highest funded startups in the country. This announcement was made by CNBC TV18.

In January 2020, the startup announced funding from Mastercard. The amount of the funding in that round was not declared.

The offerings of the startup include instant EMI, Instant Discounts, Cashback Programs, Paybypoints, Loyalty Solutions, eWallet, Targeted Promotions, Dynamic Currency Conversion, and Gift Solution. There have been many acquisitions and purchases which have been made by the startup, which are as follows-
The startup in March 2019 had acquired Qwikcilver, which is a gifting startup. The value of this deal was USD 110 million.

In March 2018, the startup came together with Google Pay in order to bring a hold on the offline payment space in the country.
The startup in January 2019 also came into partnership with UnionPay.

The startup in February 2019 came into union with RAKBANK, in order to launch a payment platform in the UAE.
The startup in April 2021 had made an acquisition of Fave, which is a deal and cashback platform based in Southeast Asia. With this acquisition, the startup is planning to offer methods of payments based on UPI to its customers. The startup in the year 2021 launched Plural, which is a payments gateway. The motive of this launch was to diversify its offerings, as it helps the new age direct-to-customer (D2C) brands in accepting digital and credit-linked payments. The startup recently was in the news as it was negotiating the terms of purchase of Setu, which is an API-based infrastructure company. The deal of purchase is expected to be made in cash and equity worth USD 70-100 million.

The investors of the startup are Sequoia Capital, Temasek Holdings, Actis, PayPal, and Mastercard.

What has been said about this round of funding that has taken place?

The CEO of the startup, Amrish Rau made a statement where he confirmed that Alpha Wave Venture has made an investment of USD 150 million in the startup. He further said that the startup is happy to bring a marquee investor on its board.

The startup is continuously growing and is reaching unusual heights. We wish the startup a bit of good luck and hope it has a shining and successful future ahead!

Artificial Intelligence: In India, 60% of businesses will combine human expertise with AI and machine learning by 2026. Data capturing is the new future of AI.