Asian developing countries may be showing signs of recovery, but the Asian Development Bank (ADB) has again lowered its growth forecasts thanks to China’s longstanding zero-Covid policy.

The Asian Development Bank on Wednesday lowered its 2022 growth forecast for Asia’s developing world as China’s crippling Covid-19 lockdown, conflict in Ukraine and efforts to fight inflation drag the region down. While easing restrictions due to the pandemic stimulated consumer spending and investment in the region, the Philippines-based bank warned of ‘Global headwinds’ to recovery as food and fuel prices rose and central banks hiked interest rates. 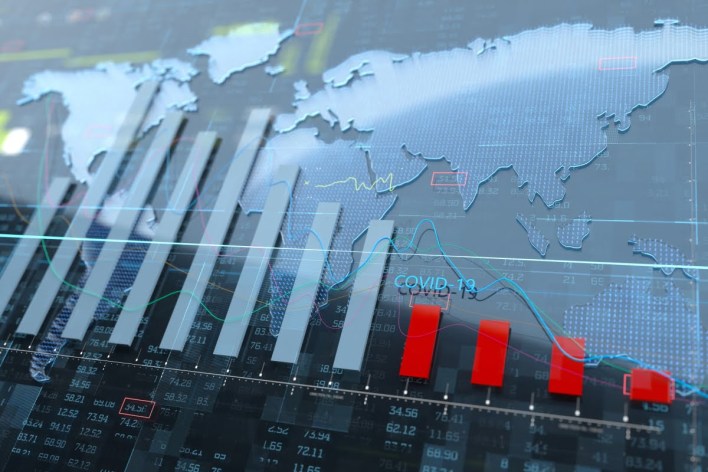 As a result, the bank lowered its 2022 growth forecast for the development of Asia, which refers to the 46 ADB members, stretching from the Cook Islands in the Pacific to Kazakhstan in Central Asia, up to 4.3 per cent. But this will be the first time in more than three decades that the rest of Asia‘s developing economies will grow faster than China, the Manila-based lender said in its latest forecast report released on Wednesday.

The last instance, according to him, occurred in 1990, when (China’s) growth dropped to 3.9% while the rest of the country’s GDP grew by 6.9%. The ADB now expects developing countries in Asia (excluding China) will grow by 5.3% in 2022 and China by 3.3% in the same year. Both Numbers are further downgrades. In July, for example, it lowered its growth forecast for China from 5% to 4%.

The ADB attributed this to sporadic closures due to the country’s zero-Covid policy, problems in the property sector and a slowdown in economic activity amid weaker external demand. It also lowered her forecast for China’s economic growth in 2023 to 4.5% from April’s 4.8% as “deteriorating external demand continues to dampen investment in the manufacturing sector.”

That compares to its April forecast of 5.2% growth. The region grew by 7.0% in 2021. Albert Park, the chief economist for ADB, issued a warning that “the risks are lurking.” for the chances of the country and asked governments to be “watchful”.

According to Park, a severe worldwide economic downturn would reduce consumer demand for the country’s goods. “Economic uncertainty may result from industrialized countries experiencing a rising interest rate than expected. Additionally, the People’s Republic of China (China) confronts difficulties with expansion due to ongoing closures and a fragile real estate market. 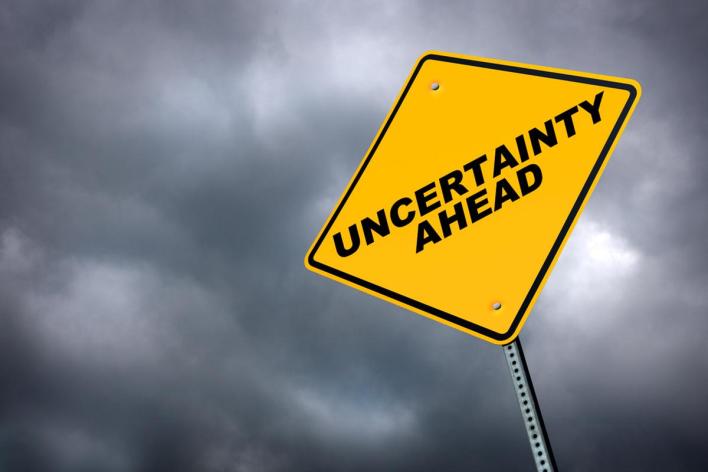 China’s 2022 growth forecast has been cut from 5.0% to 3.3% as Beijing pursues a zero-Covid strategy that has devastated the world’s second-largest economy. Chinese officials are under pressure to quickly contain minor virus outbreaks ahead of a critical political meeting on October 1 that is expected to see President Xi Jinping win an unprecedented third term will.

Officials imposed targeted lockdowns and travel restrictions, disrupting businesses and forcing millions of people to stay home. Park said the slowdown is “heavily weighing down” forecasts for the region. Excluding China from the headline forecast, the rest of Asia’s developing world will grow by 5.3%.

It happened the first time after decades that the majority of Asia’s rising countries would develop faster than China, according to the ADB. The bank also raised its inflation forecast to 4.5% from 3.7% when the Russian invasion of Ukraine and supply chain disruptions are driving food and energy prices higher. As policymakers in the region have raised interest rates, some central banks may need to do more to control inflation and stem capital outflows, he said. 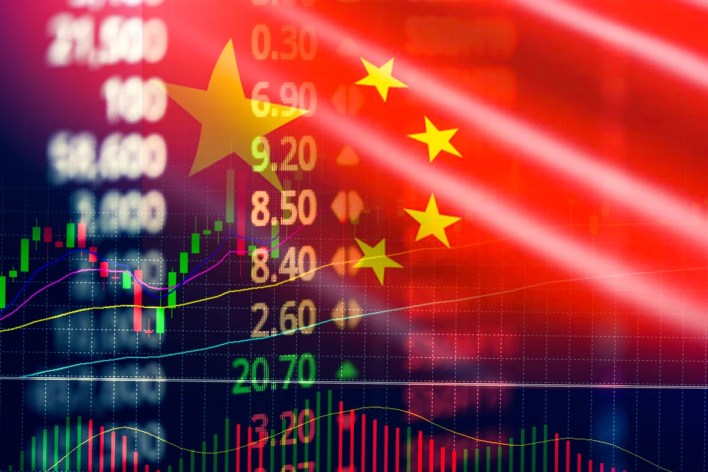 Although the region is showing signs of continued recovery from With Tourism revival, global headwinds slow overall growth, ADB said. S&P Global Market Intelligence now forecast a global reality slowdown of GDP growth from 5.8% in 2021 to 2.8% in 2022 and 2% in 2023. The growth rate for 2023 is revised down to 0.3 percentage points from last month’s forecast, reflecting weaker prospects for the world’s largest economies: the Eurozone, mainland China, Japan and the US

Regarding the global slowdown, Sara Johnson, Executive Director of Economic Research at S&P Global market intelligence, said: “Tightening financial conditions will lead to a further slowdown in global economic growth and prevent expansion in vulnerable regions at risk and deepening recessions in Europe. The combination of weaker-than-expected economic growth, rising unemployment and improving supply chain conditions will result in inflation falling over the next two years.”

While S&P Global Market Intelligence said the US economy was facing an extended period of weak growth and unemployment. Despite moderating slightly since June, consumer price inflation remained at 8.3% YoY in August as the Federal Reserve Board is determined to bring inflation towards its 2% target.

Asia’s latest updates The Development Outlook also forecasts the pace of price increases to accelerate further to 4.5% in 2022 and 4% in 2023, an upward revision from July forecasts of 4.2% and 3.5%, respectively, citing additional inflationary pressures from food and energy costs. 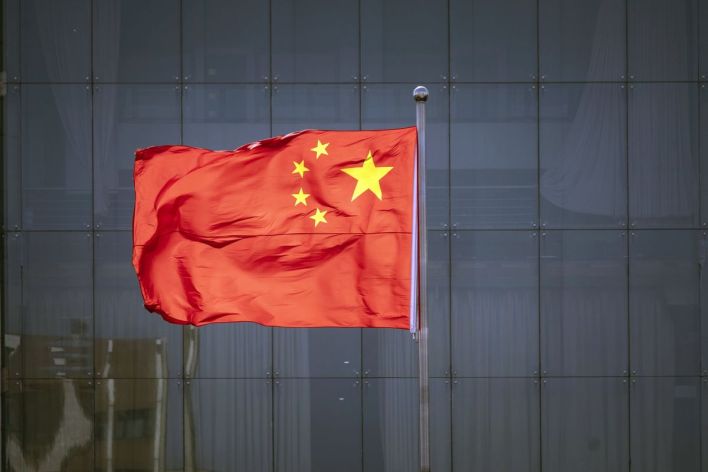 On the contrary, the report stated that “greater mobility in much of the country is supported by the loosening of epidemic limitations, the rise in vaccinations, the fall in mortality rates from Covid-19, and the less severe health implications of the Omicron variety.”