Europe was searching for energy resources a while ago when they were overcoming the energy crisis caused by the Western sanctions. The war between Ukraine and Russia has starved the Western countries of the gas supply that they needed to overcome the approaching winters.

However, the tables have turned for Europe as it has more energy reserves than it can use.
The storage facilities are already full before the Europeans turned on their heaters. This is acknowledged to the unusually warm winters and the successful cargo bidding.

Gas prices have declined in comparison to the third of their summer peak. But, it does not imply that Europe is ready to face winters. It pretty much relies on the weather.

A cold snap would result in Europe’s struggling to meet the energy crises.
The government is mainly concerned about the possibility of additional attacks on energy assets. However, the continent is in a better position at the end of October than what was expected by the policymakers.

Russia’s gas exports have declined since last year. The integral Nord Stream pipeline’s flow was restricted this summer before it was damaged by several explosions during the previous month.

The mild weather in Europe is helping to keep the situation under control.

But the European authorities are concerned about the situation that the country has to face when the temperatures drop, increased consumption would tend to increase the gas prices compared to the summer spike. 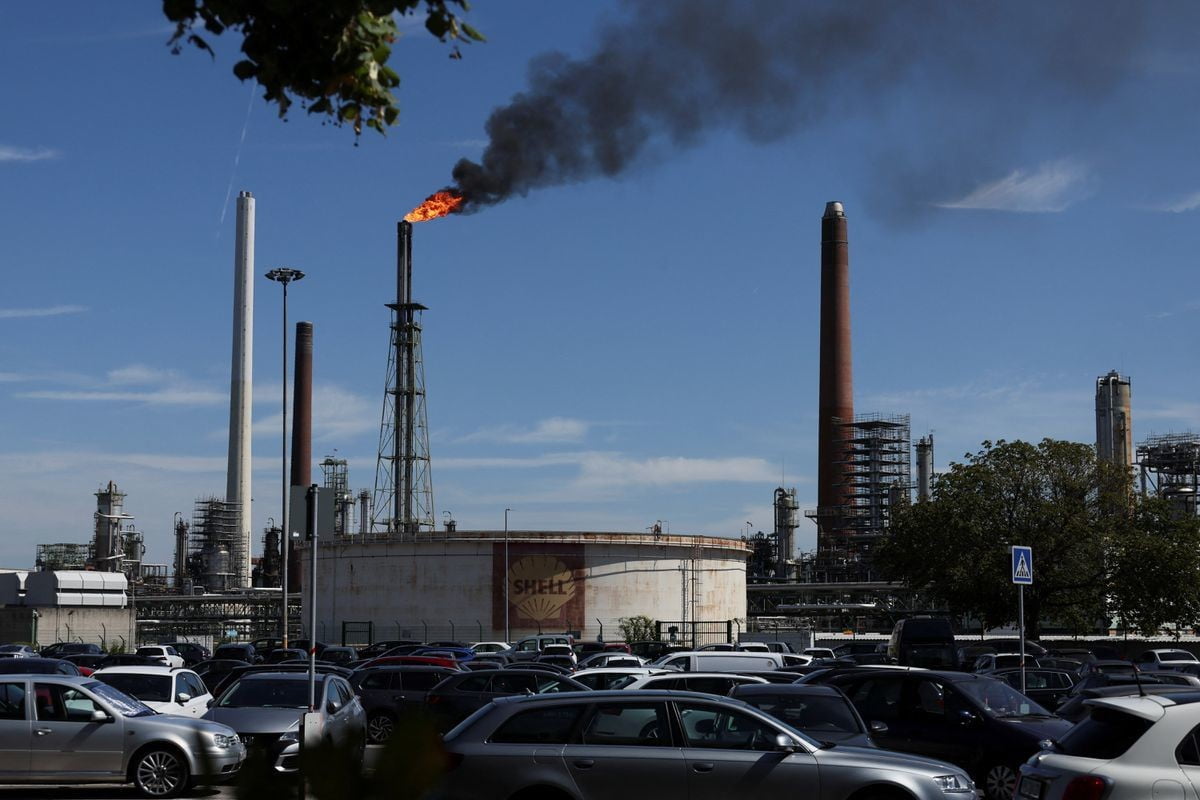 Giacomo Masato, the lead analyst and senior meteorologist at the Italian energy company has said that the European energy reserve will last for December. It is unlikely that Europe will see a prolonged cold spell in November.

The price of gas has not been low since June but, there are risks in the energy market. Supply concerns are anticipated to last as sources show that February futures are trading at a 44 percent premium to November, and winter expenses are found to be higher.

Despite the low prices of energy, lower consumption is essential to overcome the energy crisis in Europe.
Timera Energy estimates that there has been a 7 to 9 percent decline in the gas decline. It has been contributed by the shutting of large industrial customers.

Europe’s ability to navigate a parallel power and gas crisis across the next two years depends mostly on the ability of the continent to reduce its demand. 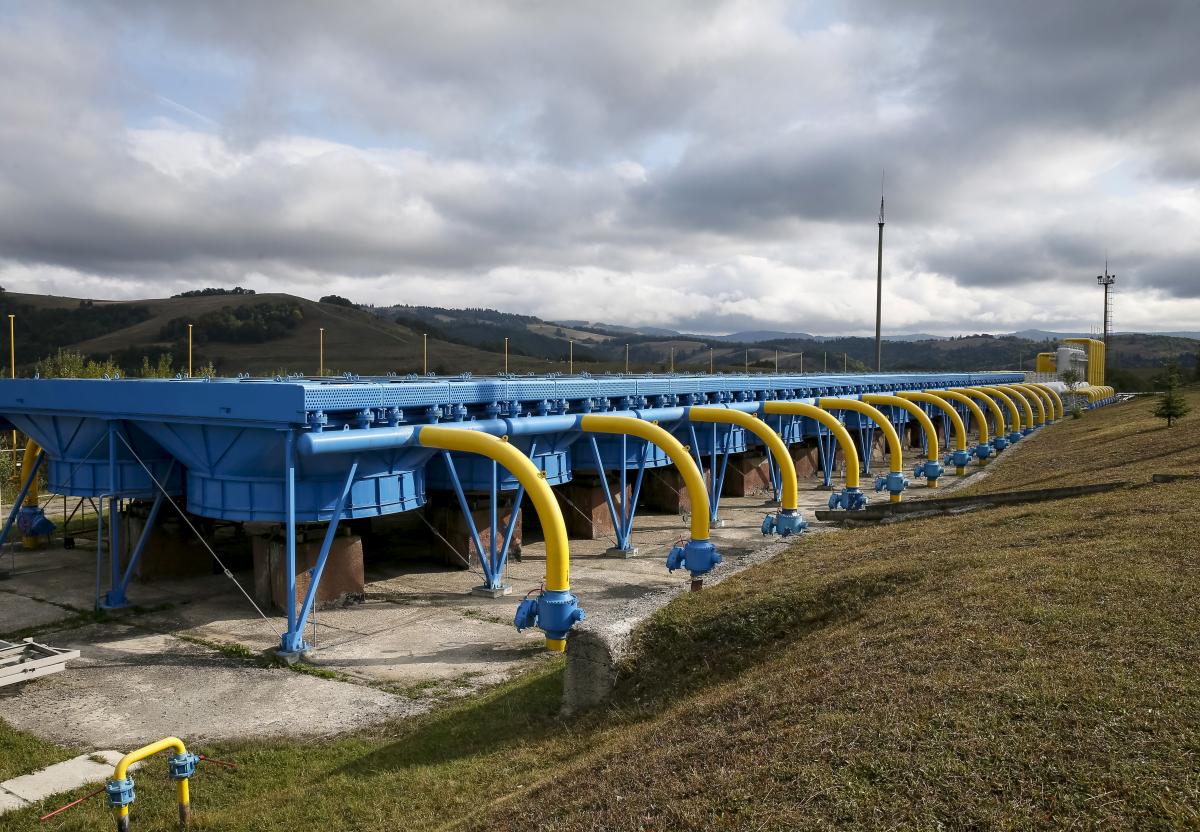 According to the data shared by Gas Infrastructure Europe, European storage is 93.6 full, and Germany is 97.3 percent full due to the continent’s effort to increase its energy reserves.
Europe will have to continue with the shipments of the gases as the reserves are likely to last for two months in Germany.
On the other hand, Bloomberg’s reports have stated that the weather will become milder by the end of November.
Northwest Europe will receive 82 LNG tankers, a 19 percent increase compared to September. More vessels are increasing their stays in so-called floating storage in their expectation of increasing fuel prices in light of limiting the capacity to receive the fuel.

According to Oystein Kalleklev, the chief executive of LNG shipowner Flex LNG, the situation is to last till mid-January.

The loaded tanker index has increased to its highest level since 2017. Spain’s Enagas SA issued a warning the previous week that it may have to limit the quantities to be imported because of the lack of space to store it.

The demands from Asia may increase despite the prices for gases declining. Russia may still stop the gas flows that pass through Ukraine either by purpose or the destruction of the infrastructure due to the advancement of the war. Both circumstances would increase the price pressure and make it harder for Europe to fill storage for the next year.

European energy ministers are even debating on the short-time ceiling for the benchmark gas prices at present.

There is a possibility that the decision will make it harder for Europe to continue drawing the LNG it requires for the winter is debating.

One of the research fellows at Oxford University has stated that when the temperatures would drop and the storage will be emptied, the market reality of the supply-demand mismatch will result in higher prices and will increase the inflationary pressure. The problem is likely to be acute during the winter.

Use of Artificial Intelligence (A.I.) in our Daily Lives

The bid for prepaid smart meters, worth Rs 23,000 crore in UP by the giant corporate firms