Today we will be discussing funding of  startup HappyCredit. Funding, as we know increases the scope of a startup or a business. With the funds received, a startup can in a way fulfill its future goals of expansion, diversification, and whatnot.

The other investors who participated in this round of funding are- CEO of CRED, Kunal Shah, CEO of Simplilearn, Krishna Kumar. Many investors from the US and Canada also participated, which were- Magic Fund, MyAsiaVC, CEO of Outlier, Alex Lin, CEO of Italic, Jeremy Cai, CEO of Ukem Games, Chris Ye, CEO of Bonsai, Saad Siddiqui, COO of Bonsai, Andrew Ladouceur, and Co-founder of Clearco, Charlie Feng.

The startup will be using the funds raised in launching of new products, building talent, and enhancing and increasing the growth of the company.

About the funding of HappyCredit

Founded by Jitendra kumar and Ashish Virmani with headquarters in Bengaluru, Happy Credit, is an online shopping application that is engaged in offering rewards,credit, and shopping inspiration to the shoppers. It is a fintech startup that is making shopping delightful for more than 400 million Bharaat shoppers with credit, rewards, shopping inspiration, and many more.

The founders realized the change in the attitude towards shopping in the pandemic times. They found that post pandemic areas, shoppers now feel happy by the boom of the UPI and are looking to ways to adapt online shopping in the form of rewards, credit, and more. In order to make rewards more delightful, the startup launched “Aishback”, which is its rewards products. Aishback is a superior form of usual cashback rewards because it is instant and can be transferred to the bank easily.

See also  Science has linked the South Asian descent gene to higher Covid risk and repercussions- all you need to know. 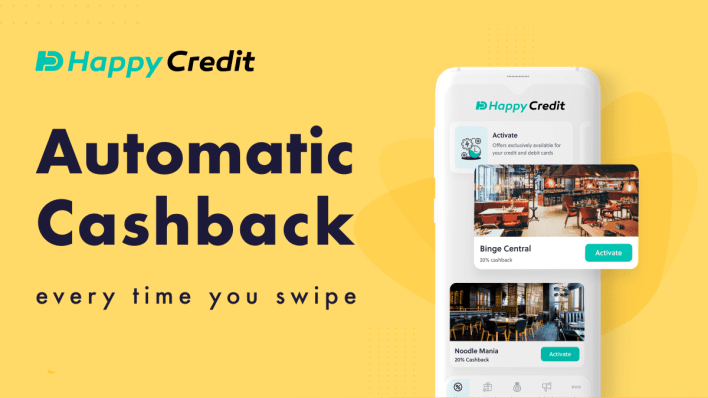 Currently, the application of Happy Credit, has more than 50 e-commerce merchants brands on its platform. Such e-commerce merchants are- Flipkart, Myntra, Ajio, Mama Earth, and many others. The startup has the aim to launch new credit products and increase the user base to 1.5 million in the next 12 months.

Jitendra kumar, is the co-founder and the CEO of Happy Credit. He is an alumnus from Indian Institute of Technology, Kanpur, where he did his Btech in Computer Science and Engineering. He has been a software engineer and consultant at various companies. He is also the co-founder of two startups- Beauclix and ReachWide. In a startup, called Simplilearn, he was engaged with it for 7 years, where he has held many important positions- CTO, CEO,and  Technical Director.

Ashish Virmani, is the co-founder of Happy Credit. He is a BCom h graduate from Hindu College, University of Delhi, posty which he did his MBA from from Management Development Institute, Gurgaon (MDI). He has been a Senior Product Manager at Dabur India Ltd, and has been a Product Manager at Complan. 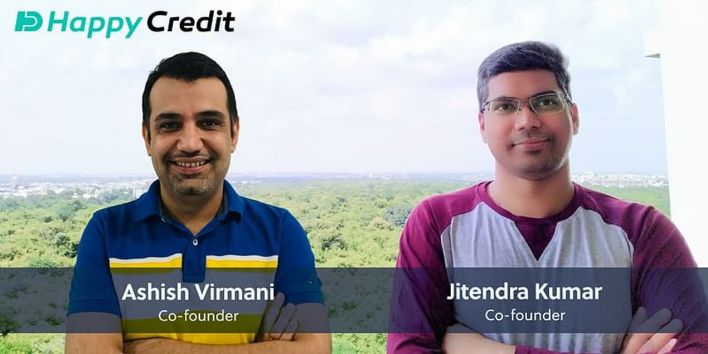 Goodwater Capital LLC, is an investment company that partners with companies to deliver world-changing products and services to billions of people. It leverages the data to identify the breakout companies early and support them throughout their lifecycle, from seed funding to IPO. It is of the belief that exceptional founders and life-changing ideas can come from anywhere and any person.

It has more than 30 years of experience in investing in leading consumer technology across various stages and geographies. It has made investments in more than 56 Venture and Growth Investments, with 36 Team Members, with having total assets worth more than USD 4 billion. It has made more than 75 seed investments. The team is diverse with investors, founders, data scientists, engineers, and operators who have a passion about serving consumer tech entrepreneurs, all present in the team.

What has beensaid about the deal?

Jitendra Kumar, the co-founder of Happy Credit made a statement saying that the e-commerce market is dynamic, and has been now become very popular and the preferred mode of shopping amongst the customers across the urban and the rural India.

The startup is engaged in providing customers with a one-stop shopping destination where they are rewarded for making a purchase. He further said that with the new funds raised, they will be able to scale up their business and reach a bigger Bharat audience.

Vivek Subramanian, who is the partner at Goodwater Capital, made a comment saying that the e-commece industry in India is meant for growth because of young demography, increasing internet and smartphone usage and penetration. He further said that they are happy seeing the potential strength of the founders, and of the e-commerce.

The startup has something different to offer on its plate. It is at a very early stage, and we wish it good luck and a bright, successful, and a stable future.

The Stock Dork is dedicated to helping traders and investors