Even as the pandemics spread and the world united to find a cure for the novel coronavirus, not one country looked to China when it came to finding a vaccine cure.

Beijing was quick to sanction the work to finding the cure; it came up with multiple vaccines for the same and hoped to cash in on the crises by exporting the same to other countries. However, its hopes of profiteering from the pandemic have not born fruits, even as many Chinese companies have been given the boot from several countries. 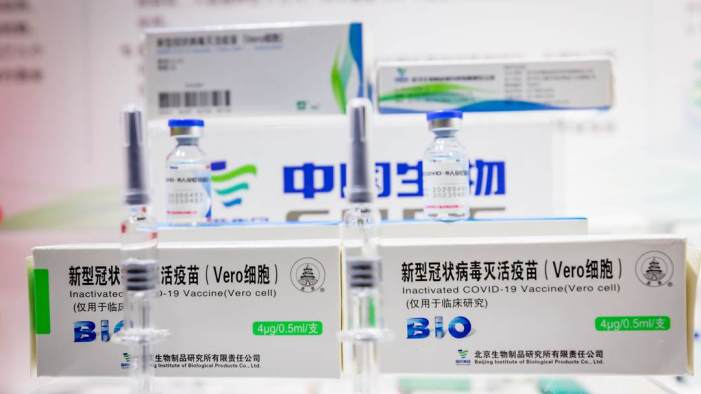 Another problem that China is facing in terms of vaccines is that it cannot deliver the quantities as promised. It signed deals with low and middle–income bracket countries, in total 24 countries.

Brazil and Turkey have alleged that China is delaying shipping the vaccines, it had promised 10 million doses to Turkey in December 2020, but none were delivered. It did so in early January, but only 3 million came through; China cited the reason for the same as increased demand back home.

Apart from the issue of the world already blaming Chinese authorities for first “hiding,” then “delaying,” and then “exporting” the virus to the rest of the countries via failure to stop international travel.

China has also repeatedly perturbed the other nations because of its unfair trade practices as well as human rights issues. 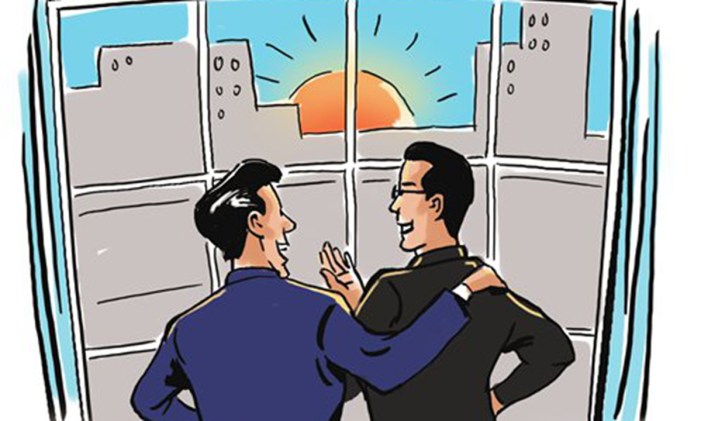 Who are China’s allies?

China, in reply to the “isolation” tag, has been quick to point fingers at the fundamental change in the U.S. policy towards China that has led to a shift in attitude towards China by and of the few of U.S. most ardent allies.

China has stressed on the fact that its relations with Japan have eased, and its relations with major European countries are also strengthening. China – Africa, many countries in Asia and Latin America, China-North Korea, and China-Russia are all on the path of significant improvement and consolidation.

According to Beijing, the Western bias against China is whole and solely put on the U.S. propaganda against China. 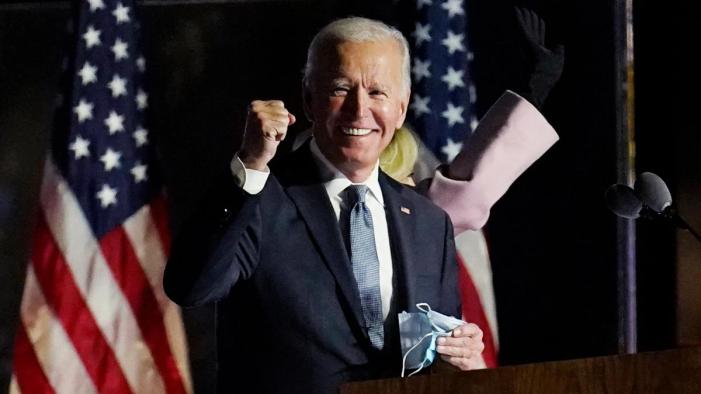 In the first phone call as leaders, the U.S. President Joe Biden and his Chinese counterpart Xi Jinping appeared at odds on most issues discussed.

While Xi called for “win-win” cooperation, he also warned that a confrontation would be a “disaster” for both nations.

On the other hand, Biden has not minced words either and has called China America’s “most serious competitor” and vowed to “out-compete” Beijing; a sign that the phone call conversation did not go very well going by Biden’s comments.

Biden has communicated to a bipartisan group of U.S. senators in a meeting on the need for the upgrade in U.S. infrastructure as the U.S. must raise its game in the face of Chinese challenge.

After his conversation of roughly two hours, Biden has warned the senators: “If we don’t get moving, they are going to eat our lunch.”

The above warning is an indication that the U.S. and China’s ties are not going to smoothen any time soon. Instead, the U.S. is all set to face the Chinese challenge and determined to meet them head-on.

One of the key reason that has further perturbed the U.S. such that its wants to focus and consolidate – is the issue of China investing billions of dollars in transportation, environment, and many other issues that have caught the eye of the U.S., “we just have to step up,” according to Biden.

Biden has also emphasized to Xi that it was a U.S. priority to preserve a free and open Indo-Pacific; this is the region where the United States and China are major strategic adversaries.

Biden also let Xi know that the U.S. was concerned about Beijing’s “coercive and unfair” trade practices, as well as the human rights issue, which includes the recent crackdown in Hong Kong and the treatment of Muslims in Xinjiang and also its increasingly assertive actions in Asia including Taiwan.

On the other hand, Beijing has explicitly told the Biden administration to steer clear and not to interfere in its internal matters as a confrontation would be a “disaster.” 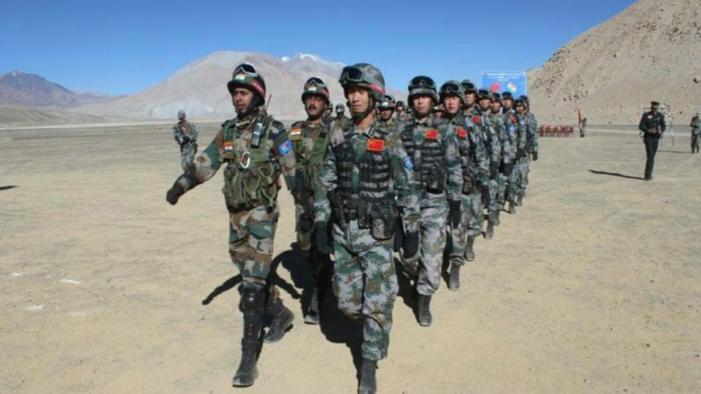 The confrontation with China on the Indian borders has been an ongoing tussle for several years now. The relation between India and China worsened in recent months after the June clash in Galwan Valley, which was fought with sticks and clubs and not guns and was the first major confrontation since 1975.

At the moment, both sides are on disengaging and pulling additional forces from their respective borders. However, the confrontation and the Chinese aggression did not find much support from the other countries, who are still smarting with the Covid -19 issue and completely vetoed the Chinese attack.

What does Beijing have to say?

China has repeatedly said that the evidence that China is not alone is overwhelming. It cites the example that when

1. The U.N. Human Rights Council issued a statement last year on China’s Xinjiang and this year on Hong Kong; the fact is that it had just the two dozen Western countries that opposed China, while far more countries supported China’s stance on the two occasions.

2. According to China, the number of friendly countries supporting China is large and larger in total population, making up the real majority of human society.

3. China also states that because these countries do not have a big say compared to developed countries and their voices are weak in the field of public opinion, some people have the illusion that anti-China voices fill the whole world.

Overall, the bottom line is that China may be improving its relations with many countries in the world, but the attitude and the workings of China equally find China alone.

An example of the same is the vaccine deal that China had with several lower-income countries.

China may indeed find itself ‘isolated’ if it does not pull a significant change in its policies and handling of both internal and external relations.