Recent declarations from the European Union, Kazakhstan, Namibia, Egypt, Oman, and Kenya indicate that green hydrogen will be a major topic of discussion at this year’s COP 27. A green hydrogen revolution has begun to take shape as more and more nations have unveiled roadmaps, policies, and incentives. The latest private sector project and investment announcements support the commitment to this shift. If this momentum is any guide, the excitement surrounding hydrogen is quickly changing into hope. We are seeing the selection of the future winners of the hydrogen economy.

India has also expressed a desire to join this revolution. India is well-positioned to directly transfer some of the lowest realized renewable costs in the world into a globally competitive green hydrogen economy, as shown by NITI Aayog and RMI’s Harnessing Green Hydrogen report. This domestic hydrogen production will significantly improve energy security. A price-competitive energy carrier can also represent special chances to engage in the trading of commodities and energy. Due to this, companies in India may develop around the export of green hydrogen and low-carbon products like green ammonia and green steel that contain hydrogen.

It is crucial to look at global economic and energy trends that may have an impact on India’s aspirations as the Indian government prepares the National Hydrogen Mission in light of these opportunities. 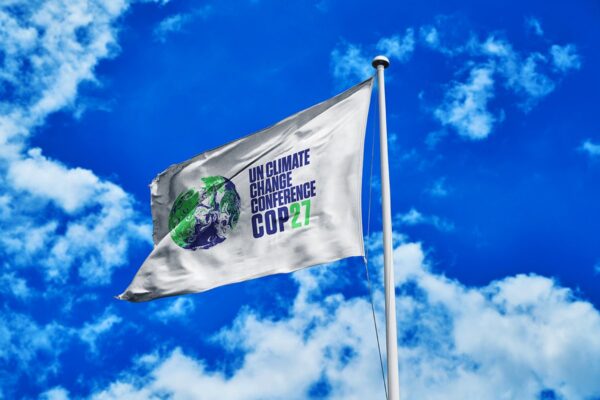 The value proposition of renewables grows as fossil fuel prices rise. This pricing “tipping point” is being accelerated by the increased pressure on energy and commodity prices brought on by the conflict in Ukraine and the inflationary atmosphere that followed. It is possible to claim that these effects are only short-term because fossil fuel costs can decrease. However, it is critical to emphasize that renewable energy often follows a learning curve that favors cost reduction over time. It means that the effects of the shift could outlast any cyclical rebalancing of fossil fuel prices if the current high price situation is met with persistent investment in renewable options.

As a result, the price at which green hydrogen becomes competitive with grey or blue hydrogen derived from fossil fuels can be lowered. End-products like green ammonia, which is produced from green hydrogen, may be affected as a result, and it may take longer than expected for price-competitive green industrial products to reach the market. According to Bloomberg, green ammonia is currently more affordable than conventional ammonia in Europe. Analysis of fertilizer plants in Uttar Pradesh shows that, even without the incentives specified in India’s Green Hydrogen program, grey ammonia is already 10% more expensive than green ammonia at the present high LNG costs. The value proposition of green ammonia could become more appealing with more supply-side incentives. Even for less developed products like green steel, the green premium needed to make them competitive is quickly declining, giving governments the financial room they need to ease the transition.

While governments have taken more tactical measures to secure their supply security in light of the apparent near-term concerns, there have also been more strategic measures aimed at boosting the adoption of renewable energy sources. The US Inflation Reduction Act, which offers a $3 production tax credit for each kilogram of green hydrogen produced, is the most current illustration. This indicates that when other incentives and credits are employed, the price of green hydrogen produced in the US can already be reduced to $1 per kilogram or less.

All of this is hastening the process of decarbonization and assisting in advancing climate policies. The standards being set by the US and EU will also be advantageous for India. However, it also urges us to act with haste and to raise our goals in order to facilitate a quicker transition.

As other nations implement aggressive targets and incentives, India’s predicted advantages in terms of producing green hydrogens, such as its enormous renewable resource base and low electricity production costs, will diminish. The $1 per kilogram target, which looks ambitious for a 2030 timeframe, is quickly losing relevance as governments work to meet it in a considerably shorter period of time through incentives and other government support.

Despite the fact that the Harnessing Green Hydrogen research emphasizes the potential importance of ammonia and hydrogen exports as market expansion engines for India, this requires action quickly given the current environment. To increase competitiveness, India’s cost reduction aim needs to be significantly more aggressive. These goals might require more active incentives and market development techniques than those suggested by the Green Hydrogen strategy.

India is beginning to manufacture electrolyzers, but the industry is still in its infancy. However, India has the necessary components to excel in manufacturing thanks to its access to trained and inexpensive labor as well as its extensive knowledge of power electronics. Manufacturing can be considerably accelerated by a government incentive with a target. India should invest in research and development, the material supply chain, and boosting domestic demand for green hydrogen. 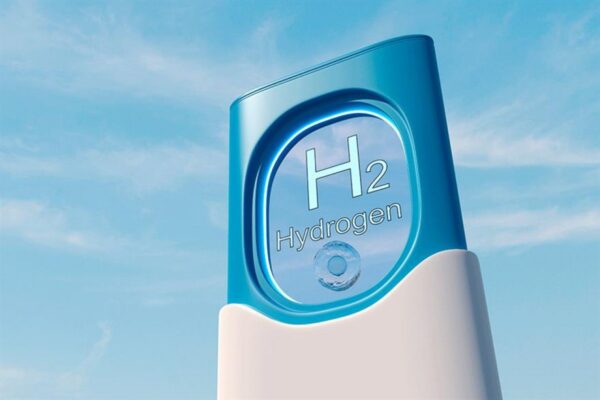 Given the importance of hydrogen in decarbonizing heavy industries and transportation, India’s announcement of a 2070 Net Zero objective will provide the long-term certainty of a sizable domestic market for green hydrogen. All public and private sector investments in green hydrogen are supported by this demand, and India has the chance to make use of it.

The immediate difficulty is ensuring that the hydrogen consumed is “green” and fostering the growth of that industry. The government’s role will be crucial in this situation. Strict mandates and enough funding for the viability gap could be taken into consideration for end-use demands that can be addressed more quickly, such as petrochemical and ammonia. Cluster development and identification can be added to these. The government may invest in early pilots and investigate public procurement pathways as a method to aggregate demand for those industries primed for scaled pilot development, such as steel and heavy-duty transportation.

Both the obstacles and the potential related to green hydrogen are tangible and genuine. Both the supply and demand sides of the economy require policy push. The Hydrogen Mission offers to give the required guidance, but in order for India to make use of its green hydrogen opportunity, it also needs to be sensitive to changing geoeconomics of energy.