The Indian Diaspora Must Challenge Anti-Indian Narratives In The West

S Jaishankar held a Q&A session with Indian Americans last month at an event in Washington, DC. He made a viral comment that criticized US media coverage of India.

New York Times and Washington Post condemn and head-shake when stories about Narendra Modi or India don’t mention them. India’s politics have constantly been vilified in Western media since Modi was elected in 2014.

In 2019, Indians voted for Modi again, disappointing New York and DC journalists. Nevertheless, the media blinds them to any positive developments in India due to their ideological alignments and cooperation with the Indian left.

In their coverage of India, anti-Modi and anti-BJP personalities voice political grievances, litigate them through Western ideological lenses (Modi is Trump, BJP is the GOP), and lend credibility to those who wish to bring India down.

Since being unable to hold power, India’s resident and non-resident elite have used their connections in the West to reshape its image. 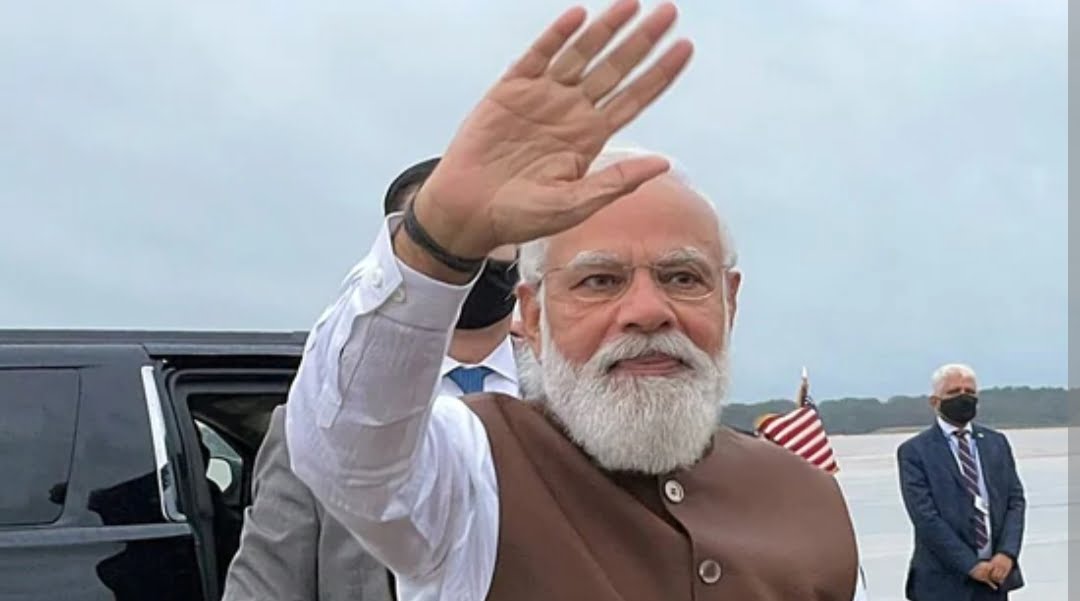 The ‘New India’ has been interpreted by academics, media intermediaries, and a cavalcade of brown sahibs for primarily white liberal audiences who gasp in horror at another uncivilized brown nation.

Many think tanks and columnist experts express dismay over Indian domestic politics, wondering if the US can partner in good faith with a country where majoritarian politics are eroding democracy and press freedoms.

During the Cold War, when the US partnered with Pakistan, Saudi Arabia, the Philippines, and even China to achieve its foreign policy goals, one wonders where these think-tank experts have been and why they believe India should be held to a foreign policy standard that is impossible.

A fractured, fact-free ecosystem has emerged due to the de-democratization of news and the rise of social media. Rather than seeking the truth, corporate media are increasingly seen as activists with bylines or gatekeepers of information.

The American public has a low opinion of journalism and journalists, much lower than they do of elected officials. Whether corporate media accepts it or not, foreigners view the corporate press as an arm of the American state.

Popular culture mythologizes American journalists as independent heroes seeking truth, but the American press collides with Washington DC’s administration and technocratic elite for its own interests.

Today, the corporate press serves what is known as vested interests in the American economy. When the information hurts their targets, they will leak it, and when it harms their Democratic allies, they will act much like blind King Dhritarashtra. 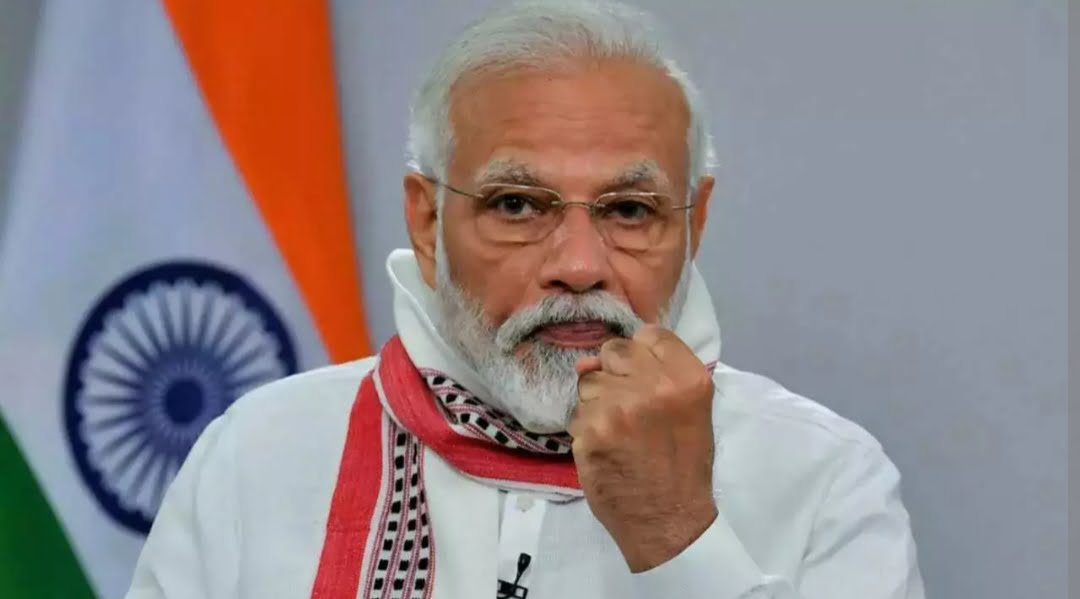 This is the context in which we should view Dr. Jaishankar’s remarks. It is essential to stand on one’s merits rather than compare oneself to others to project confidence.

Likewise, nations that hope to prosper and survive must worry less about what other people think about their affairs. A civilizational state like India must have a leader of this type.

It is rare for Modi to give interviews; when he does, he prefers to use social media instead of corporate media. Even though he is fluent in English, he is unwilling to speak it.

Modi used social media to take his case directly to the masses before the 2014 and 2019 elections. Adding the diaspora to that strategy is Jaishankar’s exhortation.

Because India has no competition in the West, The Times and the Post have the power to shape the perception of India. 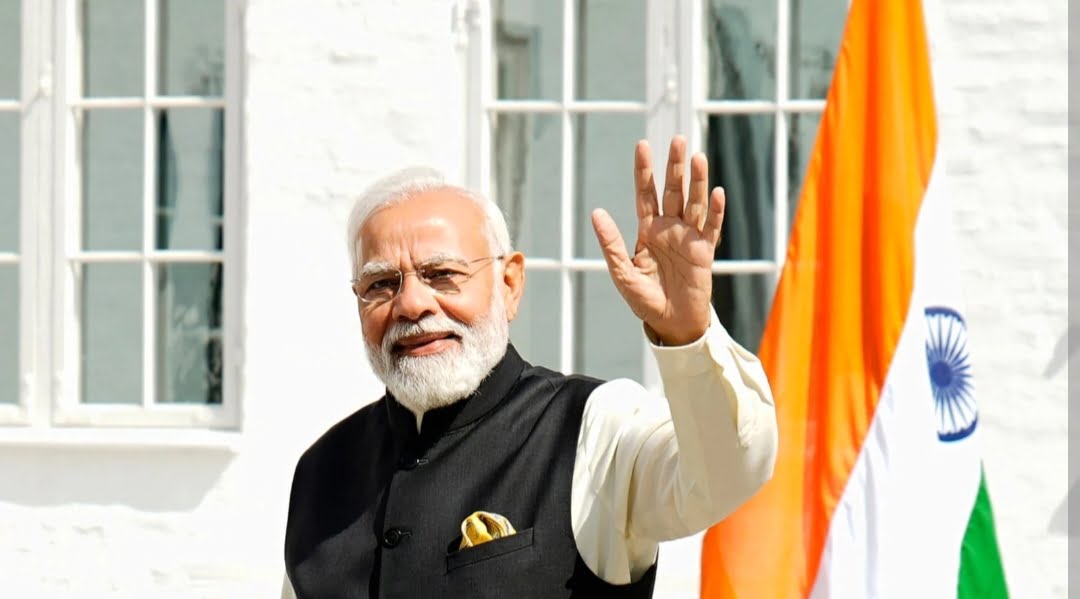 It is vital for the Indian diaspora to support the motherland at home and abroad, just as they did in the days of the freedom struggle. There is a lack of citizen journalists in America, Canada, and the UK engaged with the diaspora and the general public.

Instead of leading isolated communities that only come together for religious occasions, community leaders should engage on civic and cultural issues.

For diaspora Indians to counter the anti-India narrative, they need to step up and challenge the media and cultural outlets in Washington, DC.

Indians living overseas must resist the anti-India narrative by stepping up and standing up. The left-leaning Indian narrative of victimhood and the inferiority complex must go.

Our discussion of chai, butter chicken, or Bollywood needs to transcend its superficiality and banality. Rather than fretting about which son got into Harvard or whose daughter received equity at Google, let’s stop keeping up with the Joneses. 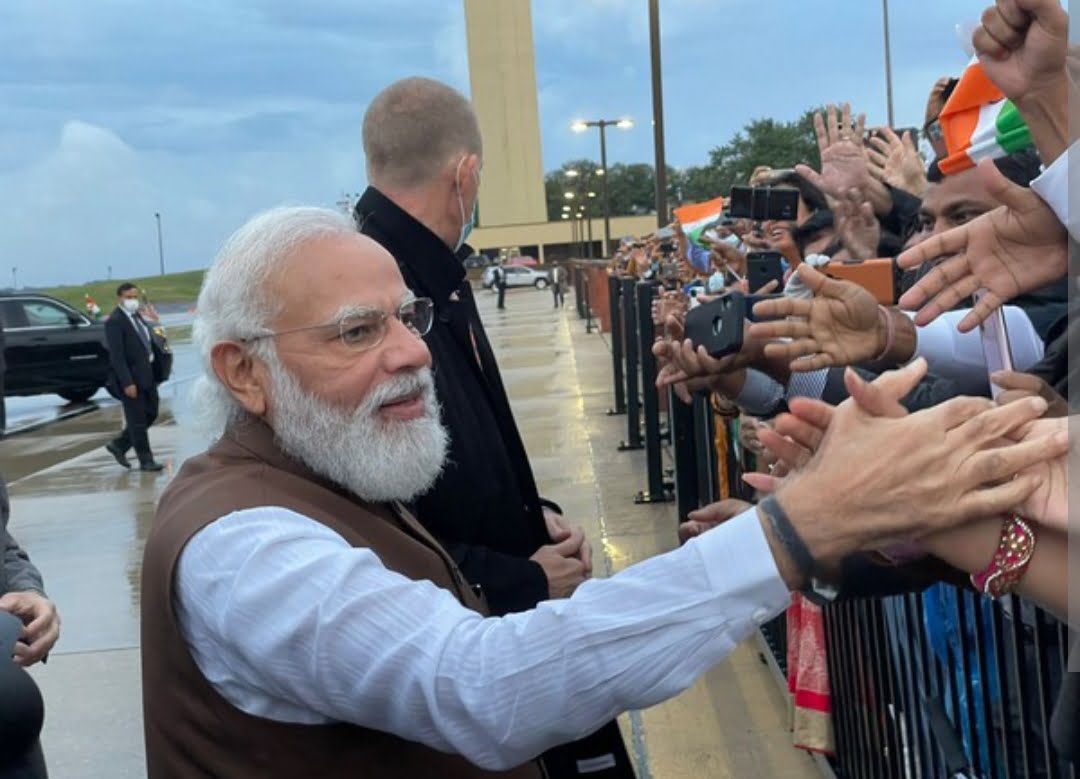 Instead of giving to their well-endowed alma maters or nonprofits in exchange for crumbs from the boardroom table, wealthy Indians would do better to support a political action committee that stands up for their community.

Don’t let the rich and diverse history of your culture or religion escape your eyes. Show some pride in what you do, what you believe, and what you are. This might be an excellent place to begin changing India’s image.

Pharma Giant - Eli Lilly loses $15 billion Because of Twitter Blue; Elon Musk proves to be a major embarrassment for Twitter.