The Indian economy has been badly hit due to COVID-19, it has also resulted in the bankruptcy of many high-end businesses. The worst-hit industry by the pandemic is hospitality, but an equally hard-hit sector is the service sector or the tertiary sector. The service sector of the country remained under recession even in July. A monthly survey released on Wednesday stated that the lockdown imposed to prevent the spread of coronavirus caused market demand to disappear and forced companies to shut down their business operations. Due to this, companies further reduced their workforce.

The IHS Market India Services Business Activity Index was marginally better at 34.2 in July. It was 33.7 in June. Despite the improvement, the index is well below 50. Such a decline means that even in July, the condition of the service sector is very bad and it may take many more months before the market can get out of the recession.

The lower the index is below 50, the greater the decline 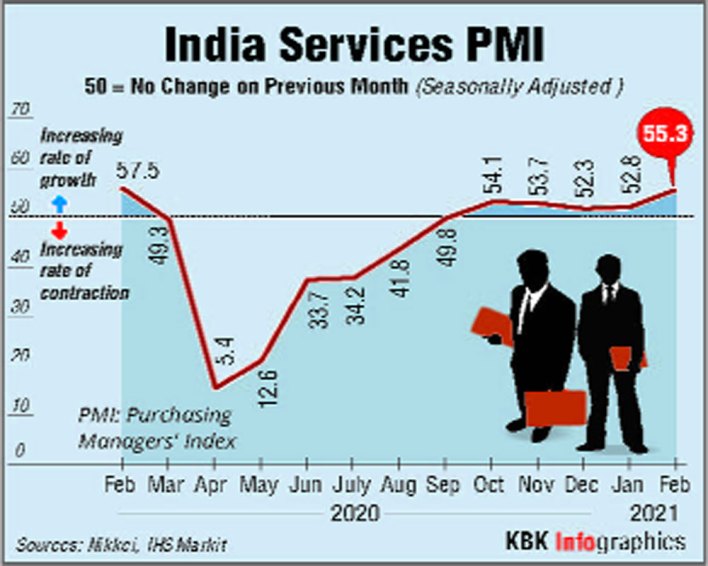 Despite the improvement, the service sector is in decline for the 5th consecutive month in July. According to the IHS Market India Services Purchasing Managers’ Index (PMI), if the index remains below 50, it means that the output of the sector concerned has declined. That is, there is a slowdown in the region. At the same time, if the index is above 50, it means that the sector is bullish. The lower the index below 50, the greater the decline.

See also  COVID-19: Tech-Powered Prepaid Meters and Smart Meters Can Improve the Energy Efficiency Of The Power Industry! How Would Kapil Mohan Describe The 2020-21 Fiscal Year For You In Terms Of Growth and Challenges Brought by Coronavirus?

It will take several months for the market to gain momentum

Lewis Cooper, an economist at IHS Market, said that with such a decline, it can be understood that any kind of special boom will take several months. According to the latest survey, the country’s GDP may fall by more thanbusiness operations. 6 per cent in this financial year. According to the survey, there has been a decline in service sector activities and order books due to coronavirus and lockdown.

The companies cut their workforce in July with record rates due to low demand in the service sector. The traders said that the layoffs were due to low demand from customers and stalled business operations. The production outlook for the next 12 months was negative for the third consecutive month.

The overall decline in both service and manufacturing sectors

An overall decline in both service and manufacturing sectors is alarming. The composite PMI output index for both the sectors fell further to 37.2 in July. It was at 37.8 in June. This means that even in July, the condition of the private sector is very bad. The cases of the novel coronavirus continue to rise in the country and this has raised the already existing panic in the people. It is unlikely that in such time people would venture out in the open areas. However, the service sector has also gone digitized by the means of apps and in-house orders but people are still susceptible to calling in-house services. In such a scenario, it becomes difficult to get the service economy going and surviving in business.