The beverage industry is growing at an impressive rate and is targeting a huge chunk of the audience. 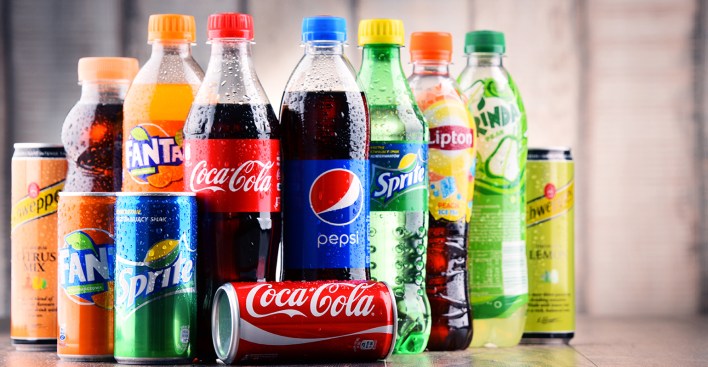 Talking in the sense of the world-wise, the players in this industry are- Nestle, The Coca-Cola Company, Starbucks, Heineken, PepsiCo, Molson Coors Beverage Company, and many others. Now, coming to the Indian beverage industry, it is as diverse and widespread as the people of the country, and the geography and the climate of the country play an important role in influencing this industry. The hot summer regions bring cold and refreshing drinks, whereas the shivering cold season brings hot chai and coffee. So, every part of the country has its own set of drinks.

The non-alcoholic category of the beverage industry of India is growing at a very impressive rate and is expected to cross USD 18 billion by the year 2026. In our country, the massive and majority of the population live in Tier II and Tier III cities. So the critical and important points for entering and penetration the markets and creating loyalty o  have been related to price. So, the Indian market is still not penetrated because of low per capita consumption at around 5.5 liters per annum, whereas in the countries like the US, it is estimated to be at least 20 times high.

Let us now have a discussion on the funding of a beverage startup that has taken place recently.

Announcement of funding of a beverage startup

The beverage startup, Lahori Zeera, has raised funds worth USD 15 million, as announced on January 10, 2022. This round of funding was the Series A round of funding and was led by Verlinvest, which is a consumer-focused investor based in Belgium. This investment of funds has been made in exchange for some minority share in the startup, the details of which are not yet disclosed. 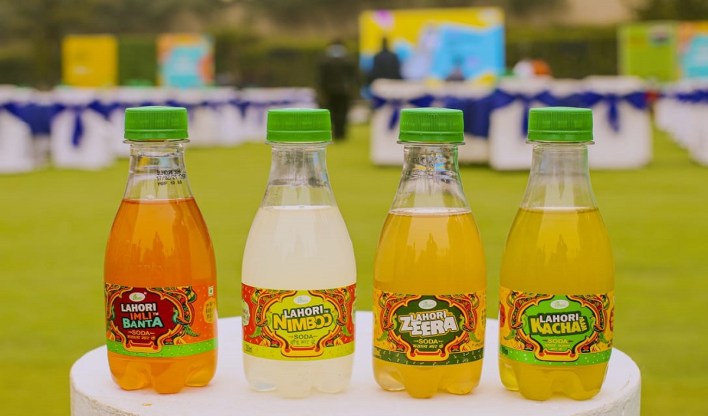 The startup plans to use the funds raised in doubling down on the growth of the brand through both online and offline expansion. It will also use a portion of the funds raised in increasing and enhancing the presence of the brand in the retail chains across the country. The startup will also use some funds in the development and launching of new categories which will further create new products.

About the beverage startup that has announced its funding

The startup, Lahori Zeera, is based in Punjab. As much as we Indians appreciate and relish rich and sumptuous dishes, we need our flavor-some beverage alongside. While a few may choose artificially flavored drinks, Natural drinks are still hard to beat anytime. They are really great for digestion and a suitable accompaniment for any Indian snack or a special dish.

The startup has a range of beverages picked up from the traditional basket of Indian favorites. The beverages are packed with the goodness of natural ingredients taken from the Indian kitchen, and they are smartly bottled with the right amount of zing to linger on the taste buds of the customers. The beverage bottles are convenient to carry and do not have any artificial flavoring, Lahori Drinks are available in 4 delightful ready-to-drink variants.

The startup is of the vision to change the perception about the desi drinks. The founders launched the startup with the aim to introduce traditional Indian flavors with a zing. It is the passion and the belief of the founders and the startup that led them to make desi. The mission of the startup is to focus on cities and villages alike so their products reach every individual who likes to enjoy “Ghar ka desi drink”. The startup is committed to becoming the best non-alcoholic beverage company in India.

The infrastructure of the startup is huge and worth appreciating. The manufacturing unit is fully automated and is spread to more than 150 thousand sq. ft. of area. Around 1 million bottles are packed daily in this unit. The startup has also dedicated a green belt to replenish natural groundwater of more than 2 acres of land. The startup strives to maintain the quality by not only meeting its own SOPs but also keeping up with the global standards.

Verlinvest is the team of go-to investors for trailblazing entrepreneurs and can help build impactful, category,-defining global brands. It is a leading family-owned evergreen investment group with more than EURO 1 billion assets under management and is backed by families who have together built one of the world’s largest consumer businesses. It has been into partnerships with entrepreneurs in Europe, Asia, the US, in order to build a community of purpose-led brands to drive growth and sustainable change. The team consists of young and ambitious consumer specialists with a long-term, operational mindset geared to building and accelerating brands, ultimately helping entrepreneurs convert their vision into global success stories. Together with the capital, it also provides managerial and strategic tools to help their partner entrepreneurs to find solutions, implement their ideas, and ultimately accelerate their brand vision.

The company in India has made investments in companies like Sula, Veeba, Wakefit, Byju’s, Purplle, and Epigamia.

The startup has something very different to offer which is actually close to the heart of the countrymen. We wish the startup a piece of good luck and a bright and successful future ahead.

Startup Tips: How to Get Organized Online