Today we will be talking about acquisitions. The word acquisition means the process when one company purchases most or all of the shares of the other company, in order to have control over that company. Whenever an organization purchases a 50% stake in another company in the form of shares or assets, then that organization has the power to make decisions about that company without seeking approval of the company.

The reasons for acquisitions are- Diversification in the line of businesses, reduction in the cost involved, new market to cater to, greater market share, a way to enter a foreign market, as a growth strategy, to decrease competition, and to gain new technology. Normally, we use “acquisitions” and “takeovers” with the same meaning, but somewhere they have a difference. An acquisition occurs when both the firms involved are in cooperation, whereas a takeover occurs when the target company is in serious opposition to the purchase.

Biggest examples of acquisition in India

One of the biggest examples of the acquisition in our country, is when Walmart acquired Flipkart. This deal made it possible for Walmart to enter the Indian markets. Walmart was successful against Amazon in a bidding war and had acquired 77% stake in Flipkart for USD 16 billion. After this deal, Softbank and eBay gave away their shares in Flipkart. This deal also resulted in the expansion of logistics and supply chain of Flipkart. The other famous acquisition which took place was when Vodafone acquired a 67% stake in Hutch Essar for USD 11.1 billion. Vodafone at that time was the largest mobile operator by revenue in the world. Then, later in the year 2011, Vodafone further paid USD 5.46 billion in order to buy the remaining stake of Essar in the company. With this acquisition, Vodafone could make its entry in India and later lead to the creation of VI. But, unfortunately, this deal brought in many problems for Vodafone, which was held in controversy of tax with the Indian Income Tax Department. Acquisition made by LG

A new piece of news relating to acquisition has come. LG Electronics, on September 23, 2021, has announced that it has signed a deal to acquire a stake in Cybellum, which is an Israel-based automotive cybersecurity firm. According to LG, this deal will be coming in several parts. First, it will be acquiring a 64% stake in Cybellum, for USD 140 million. Then, further it will pay USD 20 million in the form of a simple agreement for future equity (SAFE) note.

The second part of the deal will be done after the ending of the trading process in the fourth quarter. Then, the remaining shares will be acquired by LG, in the future, the date of which has not been mentioned yet. It is then the confirmation of the final valuation and the investment will be done. Currently, if the valuation remains same, then the deal would be worth USD 240 million, but there are high chances that it would be impacted by the forces of the market or the own business of the company.

With this deal, the solid foundation of LG in the cybersecurity market will be strengthened, thus giving them the required resources to prepare them for the coming era, which is connected cars. LG also expects that the deal would help in increasing the competitiveness in its auto parts business, like the infotainment systems. LG is not currently a partner of Cybellum, but any news of them coming together will be out in the year 2022. 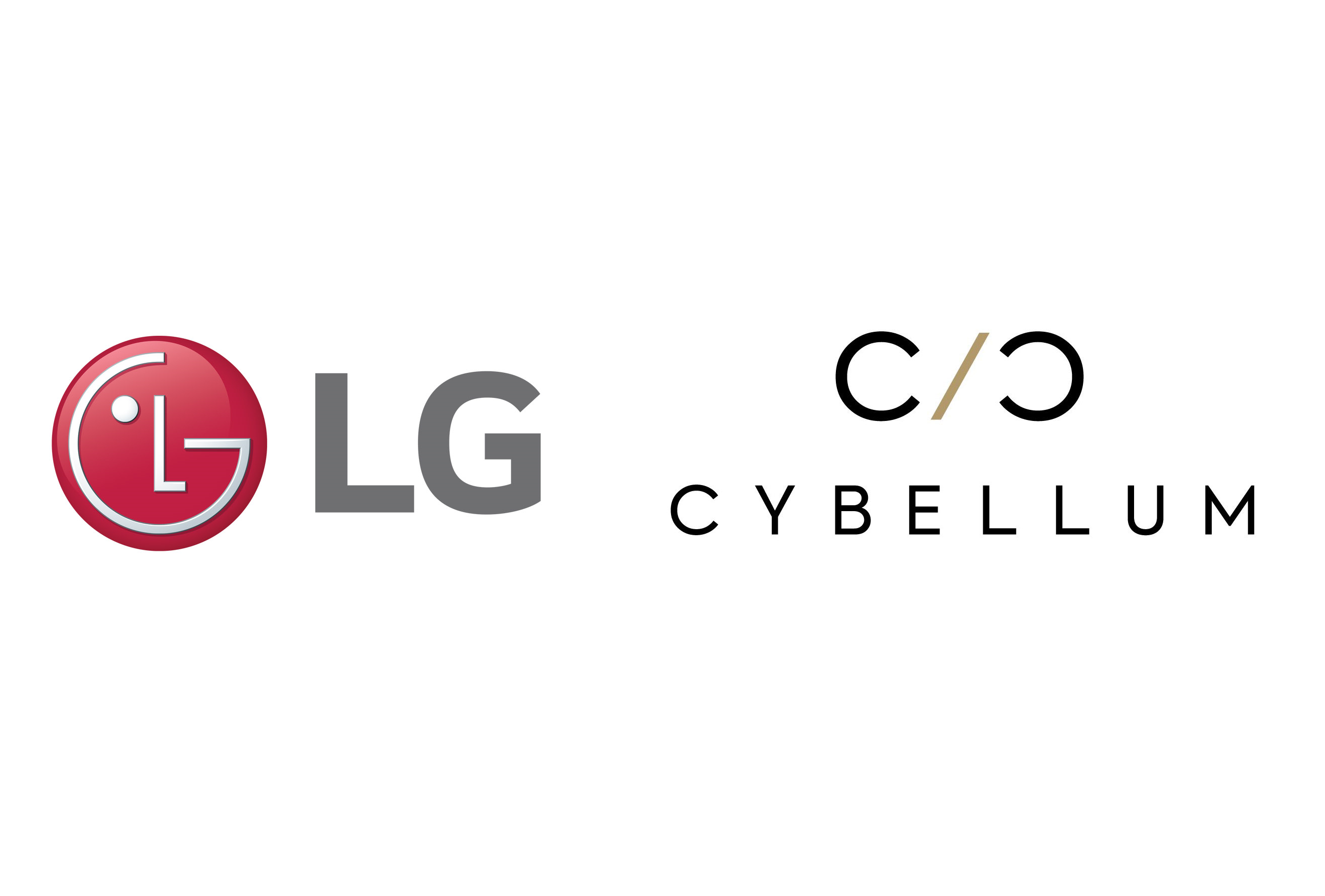 LG has been engaged in building its profile as an investor in automotive startups, but this acquisition is the first one out of Israel, since Cybellum is based in Tel Aviv. This shows the bigger interest of the company, which is not just in hardware but also in providing solutions related to the software to the automotive industry. This deal is a good return for the investors of Cybellum, some of which are- Blumberg Capital, Target Global, and RSBG Ventures. The startup before the announcement of this deal, has raised USD 14 million.

Founded in 1947, LG is a South Korean multinational conglomerate corporation. With its headquarters in Seoul, South Korea, LG is engaged in many businesses, like electronics, chemicals, engineering, information technology, power generation, and telecommunications.

LG and Hitachi came into a joint venture which was called Hitachi-LG Data Storage in the year 2000, and LG Hitachi Water Solutions in the year 2011. Hitachi, thus had transferred its technologies for the products of LG, like radios, wires, TVs, semiconductors, home appliances and many others.

The first joint venture between the two companies was of LG Hitachi, which was started around the year 1980. This partnership was started mainly to import computers to Korea.

The Seoul based company even had two joint ventures with Royal Philip Electronics, which were named as- LG Philips Display and LG Philips LCD. But late in the year 2008, Philips had sold off its shares. In the year 2005, LG was into a joint venture with Nortel Networks, which resulted in the formation of LG-Nortel Co.Ltd.

In the year 2020, LG came into a joint venture with Magna International, which is a Canadian based auto supplier. This joint venture was named LG Magna e-Powertrain. This joint venture will result in the manufacturing of the components like electric motors, inverters,and onboard chargers, which will be used in electric cars. The company even owns the LG Twins and is the main sponsor of Changwon LG Sakers and a partner of the Texas Rangers.

LG has now doubled its efforts in its auto part business because of the growing demand of new vehicles that use the connected technology and electric powertrains. Because of its growing investment in the new auto business, LG is now shutting down its business which was engaged in mobile phones, in July after facing years of losses.

But now, cars have become a complex computer system, with a variety of software components, which have been brought from different vendors. But there is no one to see the software inside, thus no way to actually check whether it is truly secure.

The mission of the startup is to enable OEMs and Tier-1 suppliers to maintain the promises they have made. It makes sure that the vehicles are not only safe but also secure. The autonomous future is near, and now is the right time to have a solution for seeing and securing the automotive software far beyond the factory. It is here to keep the vehicles not just for today, but for the roads ahead. The startup is backed by RSBGI, Blumberg Capital and Target Global. The approach of the startup is to create a so-called “digital -twin” of the system, which is an approach taken in the IT enterprise and healthcare world, and to use this as a medium to capture the full picture to find out and determine threats. This is a way of breaking into smaller and individual fragments, in order to be able to monitor events in real time without putting pressure on the system itself.

The co-founder of Cybellum, Slava Bronfman, made a statement saying that this deal is a security investment. The startup is a cybersecurity company, and LG being a leading automotive supplier, is putting cybersecurity on priority, as according to him, LG understands that it is an essential part of the current era of the connected vehicles and the transition towards the autonomous vehicles.

Dr Kim Jin-yong, who is the President of the LG Electronics Vehicle component Solutions Company, made a statement which said that there is no secret that software plays an important and critical role in the automotive industry, and with software, comes the need for effective cybersecurity solutions.

LG has shifted itself to a line of business which has now become the need and the demand for today. We wish the company a good luck and a bright future with bringing in products and services for a safe world.