The New Company Registration System Will Be Operational By December

New Delhi: To overhaul the compliance and statutory filing architecture for businesses, the Union government aims to roll out a new system for company registrations in a month that will replace the submission of more than 50 PDF forms with web-based ones.

The new forms will address all reporting requirements for a new company, including disclosing information about the company’s registered office, and directors and needing a certificate indicating the start of operations, among other disclosures. According to a person familiar with the transition process, the present forms will probably be suspended for around a fortnight throughout the procedure.

In order to enhance user experience and streamline regulatory oversight of businesses, the redesigned version of company filings with web-based forms is anticipated to make use of new IT tools. This will allow policymakers to identify financial stress as well as governance irregularities in the corporate sector at an early stage. 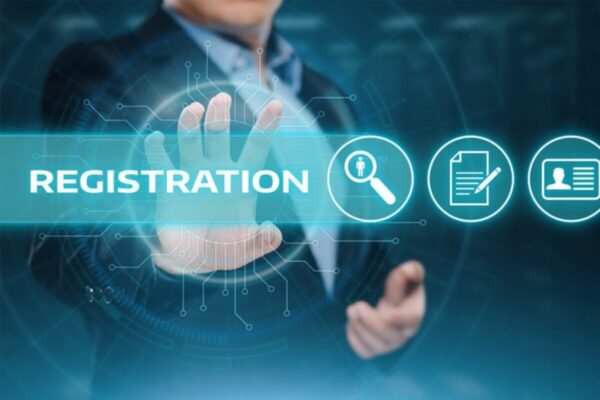 The transition will probably be announced by the government, along with the duration of the suspension of current forms. The aforementioned individual, who spoke on the condition of anonymity, stated that relief is likely to be provided to firms in the form of more time for meeting their compliance duties so that the temporary absence of forms during the transition has no impact on them. When a new filing system for limited liability partnerships went into effect in March, a similar relaxation was granted.

Sonam Chandwani, the managing partner at KS Legal and Associates, noted that the government is seeking to automate processes to lessen reliance on manual effort and use technology to track down businesses that would be fined for non-compliance.

“This will quicken the procedure and automatically spot any filing mistakes or other company non-compliances. The objective is to keep a careful check on non-compliant firms and take prompt action against those businesses because humans are slow and useless and because technology will eventually replace them. This is a good step that has been made in the correct direction, according to Chandwani.

The ministry of corporate affairs has begun implementing version three of the MCA21 portal, which includes the new system for company incorporation. All of the corporate filing requirements will be updated once the business registration component is implemented, and this is anticipated to be finished by the end of the year.

According to Nischal Arora, partner, regulatory at business advisory firm Nangia Andersen India, version three of the MCA21 project, among the first batch of mission-mode e-governance projects in the nation, has been designed to strengthen enforcement, encourage ease of doing business, and improve user experience.

According to Arora, it is also suggested to make it easier for regulators across the nation to integrate seamlessly and exchange data. Added modules for compliance management, e-adjudication, e-scrutiny, and e-consultation are included in this version, he claimed.

The ministry might detect non-compliant businesses through the redesigned site, notify them electronically, and then judge them electronically via regional directors or company registrars as necessary. Therefore, MCA21 version three is expected to alter the corporate regulatory environment in India with the use of cutting-edge technology like artificial intelligence and machine learning, according to Arora.

According to him, the government typically extends the deadline for routine files, as it did earlier this year for LLPs and a few other forms. Businesses must make preparations as soon as the government releases the announcement.

At the time of publication, the ministry of corporate affairs spokeswoman had not responded to an email for remarks that were received on Wednesday. According to Chandwani of KS Legal, the government has set up a help center to simplify the procedures and offer assistance.

Why is there a decline in company registrations? 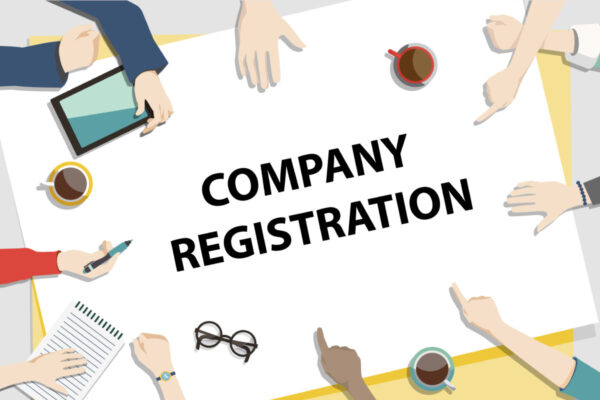 Since May of this year, the number of new businesses has consistently decreased, signaling a slowdown in entrepreneurship at a time when numerous organizations have downgraded their projections for economic growth.

More than 15,900 firms were officially registered in April, up from 16,500 in May and 10,725 in October, according to data from the corporate affairs ministry.
According to experts, this might not be the result of any legislative changes but rather an indication of how people are feeling about the economy as a whole. This year, there haven’t been many foreign entities, such as branches or liaison offices, established in India on a monthly basis.

The total allowed capital of all companies incorporated in a month has also decreased from around 2,230 crores in May to 1,263 crores in October. Authorized capital is the maximum amount of capital for which shares can be issued by the company to shareholders. Although the incorporation of firms signifies an intention to invest or reorganize them, the actual start of company operations may be influenced by economic and other variables.

The drop in business formation occurs as a number of organizations, particularly international organizations like the International Monetary Fund, lower their projections for world economic growth in the current and following fiscal years.

“The market trends surrounding new investments, especially FDI into India, could be to blame for the fall in monthly incorporations during the past few months. According to Noorul Hassan, a partner with Lakshmikumaran & Sridharan Attorneys, “There hasn’t been any significant regulatory reform specific to India that may be ascribed to this tendency. With continued geopolitical tensions, tightening global financial conditions, and a potential decrease in the external component of aggregate demand all posing downside risks to GDP, the RBI reduced India’s growth outlook in September from 7.2% to 7%.

Amit Maheshwari, a tax partner at the tax and consulting firm AKM Global, believes that the dropping trend in business registrations may be an indicator of the larger trend of a global downturn coupled with significant job losses in the tech industry.

The desire for risk among first-time founders has been dramatically lowered by funding winter for startups and widespread layoffs, leading to fewer new entrepreneurial initiatives. In light of the impending global recession, there are very few prospects of obtaining finance and maintaining new businesses. Global economic growth is expected to slow in 2023, according to the most significant investment banks in the world and multilateral organizations like the World Bank, IMF, etc., Maheshwari added.

The IMF predicts that the three biggest economies—the United States, the European Union, and China—will continue to stagnate, while more than one-third of the world economy will decrease this year or the following year.

In its World Economic Outlook, the IMF stated, “in summary, the worst is yet to come and that 2023 will feel like a recession for many people.” The decrease in company registrations in October can also have been influenced by holidays during a festive season.