You may be wondering, what – am I talking about, Sand?

The ordinary Sand that is grains of weathered rock and can be found in deserts and on beaches around the World?

Yes, indeed peculiar as it may sound and not part of most general knowledge, but Sand is the World’s second most consumed natural resource, and we are running out of it!

To bring this into perspective, there is a growing wave of violence being reported from across the World sparked by the struggle for one of the most critical but least thought off and unappreciated commodities – ordinary Sand.

Before I get into why Sand is so important, I want to delve deeper into thoughts such as – Earth is covered in Sand, vast deserts of the Sahara to Arizona and even our own desert, the Thar Desert have billowing dunes of Sand. Even the beaches around the World are covered with Sand then where is the problem?

But the fact is we as a planet are indeed running short of Sand.

Why is Sand so important?

I bet you didn’t know that this commodity is one of the most important and essential in our daily existence.

It is, in fact, one of the second only to water as the most consumed natural resource on the planet.

People use some 50 billion tonnes of “aggregate” every year; this is the industrial term for Sand and gravel, which tend to be found together.

That’s more than enough to cover the entire United Kingdom. 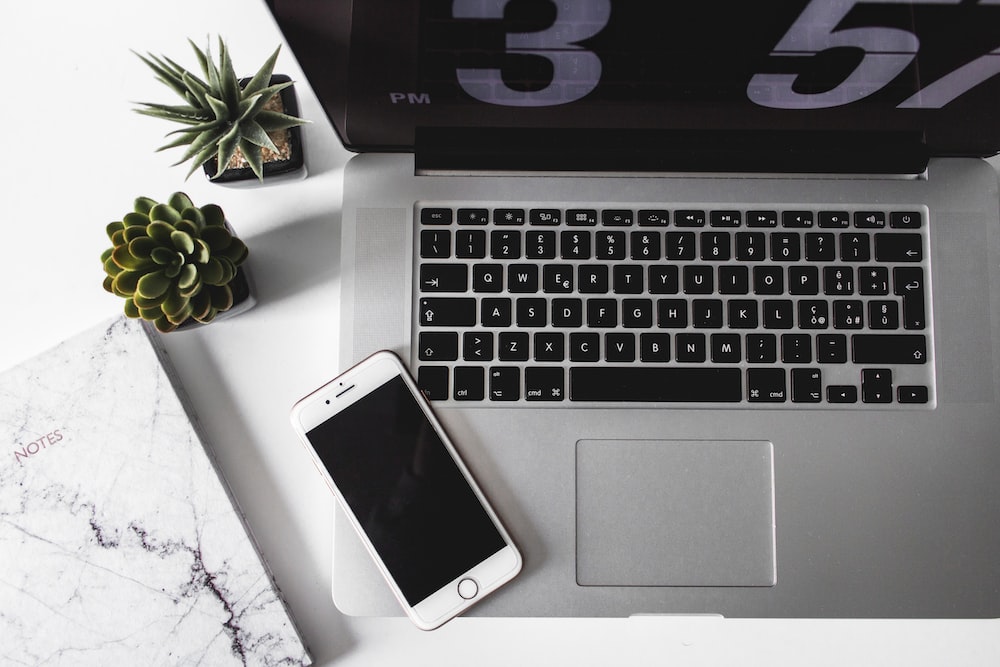 Sand is the primary raw material that

So now you will begin to understand why Sand is so important. So where is the problem still? Well, the problem lies in the type of Sand we are using. Desert sand is mostly useless for these activities and types of equipment, the majority of the Sand we harvest goes to make concrete, and for that purpose, the Sand in the deserts is the wrong shape.

Desert sand is rounded and too smooth since it is eroded by wind and not water, and it can not be used to lock together to form durable and stable concrete.

For our purposes, the Sand that is needed is the more angular stuff found in the beds, banks, and floodplains of rivers, lakes, and on the seashore. 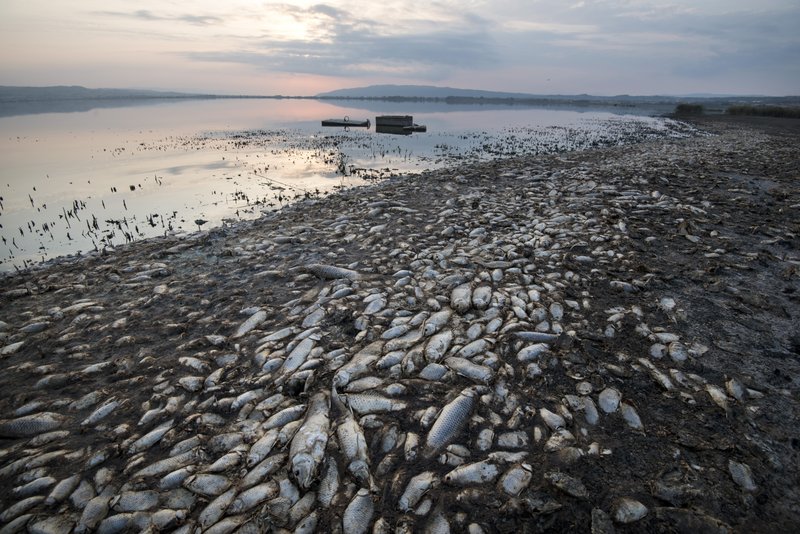 Why is such a big concern for the planet?

Breakneck urbanization has led to massive crises; every year, we witness the trend of thousands of people, especially in developing countries moving from rural places to urban cities. Across Asia, Latin America, and Africa, cities are expanding at a scale and pace far greater than at any time in mankind’s history.

According to United Nations, the number of people living in urban areas has more than quadrupled since 1950 to a massive number of 4.2 billion today. The UN predicts that another 2.5 billion will join and add on to the already huge numbers in cities in the next three decades.

This is equivalent to adding eight cities the size of New York every single year!

To make buildings to use this massive population along with roads to connect them required monstrous quantities of Sand.

We can not extract 50 billion tonnes per year of any material, leave alone Sand, without leading to a massive impact on the planet and hence on people’s lives. The Demand for Sand is so colossal and intense around the World that it has led to riverbeds and beaches being stripped bare and farmlands and forests torn up, dug up to get the precious grain.

Like all things that are precious and fundamental to growth, the sand mafia has now cropped up all across the World; criminal gangs have now moved into the trade, leading to the lethal black market of this commodity.

So much so that reports of incidents that many may have no idea as to why they transpired are being reported from different parts of the World – A South African entrepreneur shot dead in September. Two Indian villagers were killed in a gun battle in August. A Mexican environmental activist was murdered in June. In India, the amount of construction sand used annually has more than tripled since 2000 and is still rising at a breakneck speed.

China alone has reportedly used more Sand this decade than even the United States did in the entire 20th Century!

There is so much demand for certain types of construction sand, that Dubai which sits at the edge of an enormous desert actually imports Sand from Australia; imagine that! Australia is actually selling Sand to Arabs.

Moreover, Sand is not only needed for construction and infrastructure; it is increasingly being used to manufacture the very land beneath our feet.

How you may ask?

Every year, from Hongkong to California, more powerful and ever-larger dredging ships are being used to vacuum up millions of tonnes of Sand for the seafloor to piling it up in coastal areas to create a land where there was none before. 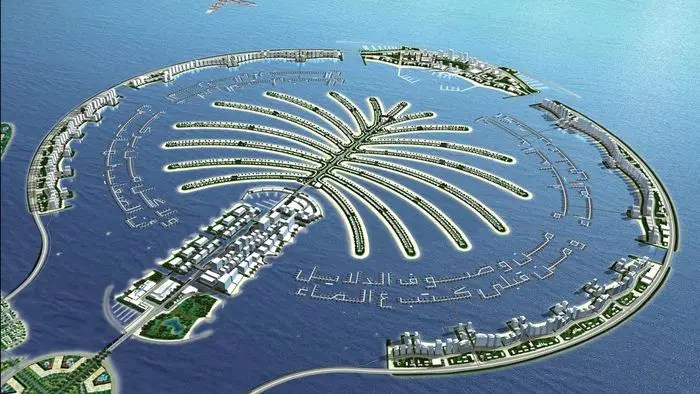 The most prominent example of this phenomenon is Dubai’s palm – tree-shaped islands, that has been created from scratch.

China, too has added hundreds of miles to its coast and built entire islands to host luxury resorts.

The biggest city Lagos, is adding a 2,400 – acre urban extension to its Atlantic Oceans in Nigeria.

Singapore, a world leader in land reclamation, has built out its territory with an additional 50 sq miles of land over the past 40 years. This is to create more space for its nearly six million residents and jam-packed city, almost all of its Sand imported from other countries.

The collateral damage of this has been so severe that the neighboring countries – Indonesia, Malaysia, Vietnam, and Cambodia have all banned exports of Sand to Singapore.

The impact of this senseless dredging

River sand mining is slowly but surely leading to a massive imbalance in the ecosystem. The dredging of riverbeds has led to the destruction of bottom-dwelling organisms’ habitat; the churned-up sediments cloud the water, suffocating fish and blocking sunlight that sustains underwater vegetation.

Similarly, Ocean dredging has led to damaged coral reefs in Kenya, the Persian Gulf, and Florida.

Fisherman in Malaysia and Cambodia are seeing their livelihoods decimated by this plundering; River mining has also contributed to the slow-motion disappearance of Vietnam’s Mekong Delta, five major dams that have been built in recent years in the Mekong, and with other 12 stated to be constructed in China, Laos, and Cambodia, will further diminish the flow of sediments to the delta. 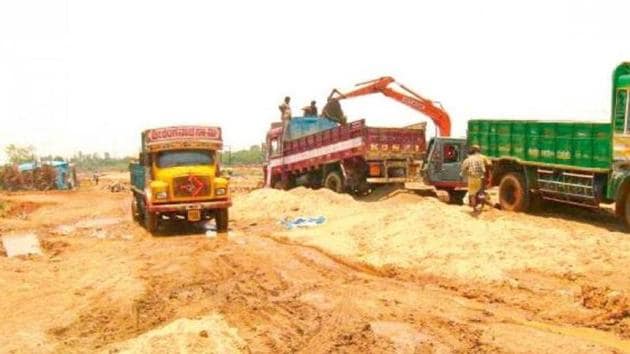 The competition for Sand has grown so intense that it has resulted in criminal gangs entering into trade, digging grains by megatonnes to sell on the black market. The war has gotten so fierce that these criminals don’t think twice before eliminating those who may stand in opposition to this trade.

What have the Western Countries done?

Recognising this dangerous trend, the western countries the river mining has largely been phased out, but getting the rest of the World to follow on their steps will be challenging.

As developing nations, including India, keep the ecosystem aside, the cost of building our cities and the result of the same will be seen in more natural disasters such as the recent breaking of the glacier in the upper Uttrakhand area that resulted in the loss of lives and destruction.

But man has become accustomed to turning a blind eye to what happens to the planet and its cohabitants in the run to make things better for themselves, but only in the short term vision.

But the long terms may indeed have given way to immediate repercussions as the planet is perhaps gone beyond the point of repair!