Bagnan Bank, a United Cooperative Bank Ltd. in West Bengal, has been shut down recently and its license is canceled by the RBI. The Reserve Bank of India canceled its license and suspended its further operations on May 10, 2021, as the bank did not have sufficient funds and earning prospects.

The Deposit Insurance and the Credit Guarantee Corporation (DICGC) will ensure that the depositors receive their full fund and are entitled to receive claim benefits up to 5 lakhs! The RBI said under the current circumstances, the bank would not be able to pay depositors the full amount of their deposit money due to the sudden overload on the bank. The liquidation process will now be conducted to assist the agitated depositors.

Now, the bank has been banned from conducting ‘banking’ business which includes the acceptance of deposits and refunds. “As the Bank continued to exist for such a long time, it is jeopardizing the interests of the people and the depositors who hold it,” the RBI said. 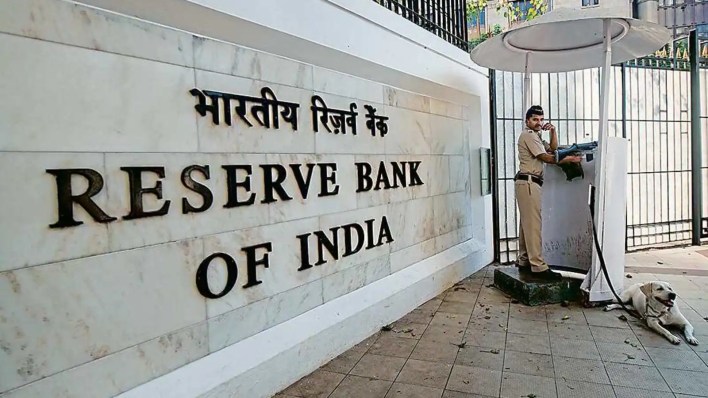 A request to issue the order for winding up the bank prospects and appointing a liquidator for the bank by the West Bengal government has been mandated by the RBI. “This has resulted in the termination of businesses by the Bagnan bank. Further, the bank has stopped operating the banking system, since the closure of the business on May 13, 2021. The registrar of Bagnan Bank, under the Cooperative Union, West Bengal has also been asked to issue an order to terminate the banking facilities and appoint a banker,” the RBI said in a statement.

Why RBI canceled the license of the bank:

1. Bagnan bank doesn’t have enough capital earning prospects. Section 11 (1) and Section 22 (3) (d) with Section 56 of bank regulation acts is not fulfilled by the bank,

2. The continuous prejudicial interests of the depositors,

4. The public interest could be seriously affected if the bank is allowed to continue its banking business,

5. In the present financial situation, the bank would be unable to pay the funds to its depositors. 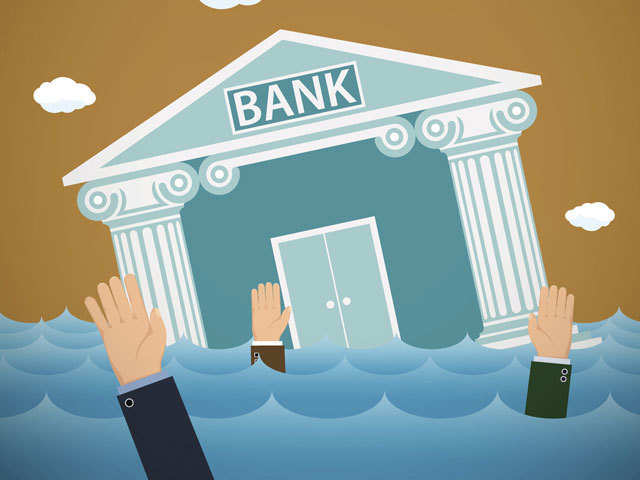 Conduction of ‘banking’ businesses and trades prohibited for the bank

Through the liquidation process, each depositor will be entitled to receive insurance claim benefits up to Rs. 5,00,000 (Five lakh rupees only) in his/her deposits as a monetary ceiling. This process of liquidation is subjected to provisions by the DICGC Act, 1961. The bank has ensured the depositors that they will receive the full amount of their deposits from the Deposit Insurance and Credit Guarantee Corporation DICGC.

Fake Remdesivir: The Strange Tale Of Placebo Effect: 90% People Administered With Fake Medicine In Madhya Pradesh Have Recovered From COVID-19