The emergence of coronavirus has greatly abrupted the working of various institutions at every level. The virus has a great potential to harm humanity, which is resulting in the death of thousands of people with every passing day. Everyone is locked in their homes in fear of catching the deadly virus. The streets are empty, various exams have been either cancelled or postponed to save the children from catching the virus. All the social, political, sports gatherings have been halted to avoid any human contact. Nevertheless, the situation is still worsening every day, as the virus has already started showing its thwacking impact. The government’s carelessness and lack of a proper plan for managing the virus have resulted in its more substantial and powerful comeback.

The second wave of COVID is killing almost 3000 people every day, taking the death toll of India to almost 195K. The graveyards and cemeteries are brimming with bodies. The ambulances are running short; hence people are forced to carry the bodies of their loved ones through auto-rickshaws and cars. The situation throughout the country is spine-chilling and heartbreaking!

The RBI has released a statement recently stating how the second wave of COVID can bring more uncertainties and disparities in the economy FY21-22. The ‘State of Economy’ report mentions the impact of lockdowns and curfews across the various states in uncomprehending the economy and service sectors. The fuel and good supplies and transportation across the states have been restricted, showing its result and eventually leading to inflation. The RBI further emphasized imposing curbs and timely management of the pandemic by the government, which, if not done soon, can lead to massive devastation of the country at every level. The RBI’s censure came when the risk of regional curfews and lockdowns has substantially increased with the increasing rate of cases. The central bank said it was important to stabilize India’s inflation rate by 4% so that it (the RBI) could continue to play its stabilizing role. “When inflation exceeds the level of luxury, special monetary policy concern should be to bring it back to its target,” the report said in the RBI’s Bulletin. 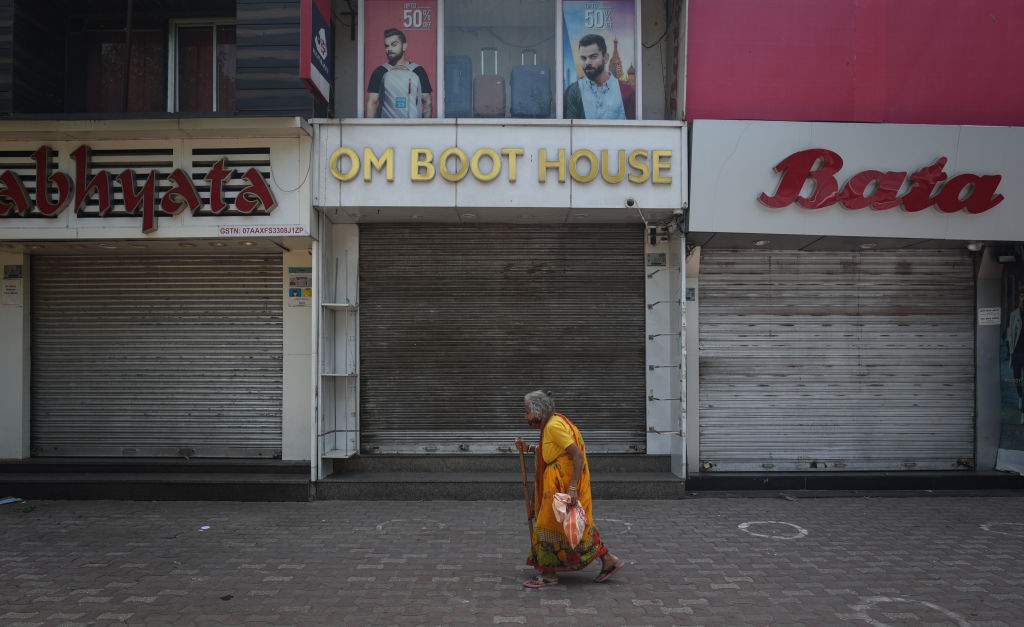 “If inflation is in a comfortable zone, the authorities could look at other objectives – the purpose of independent inflation management with a view to growth,” the report said. It is unclear how the April and May inflation figures will play, given the uncertain basis. The CPI (Consumer Price Index) inflation year-on-year for April and May 2021 is uncertain because actual data prices were not credited in April May a year ago. Noting that on April 19, the government announced a vaccination for all adults, the report said India’s economic activity had taken off dramatically against Covid’s renewed attack. “Since the arrival of the virus, a lot of attention has been given to the decline in revenue and economy in the face of the second wave and its limitations. However, it is important to note that it is a measure of economic well-being,” the report said.

Google shuts down its Q&A feature by June 30: Here's everything you need to know

By Shrija
Follow Us
Weather
New Delhi, IN
Mist
30 ℃
32º - 29º
84%
2.57 km/h
31℃
Sun
34℃
Mon
34℃
Tue
34℃
Wed
34℃
Thu
Recent Tech News
Facebook Twitter WhatsApp Telegram Viber
Back to top button
Close
Popular Posts
Most Commented
Recent Comments
We use cookies on our website to give you the most relevant experience by remembering your preferences and repeat visits. By clicking “Accept All”, you consent to the use of ALL the cookies. However, you may visit "Cookie Settings" to provide a controlled consent.
Cookie SettingsAccept All
Manage consent